"It was so hard to watch a man who had so much dignity, die without it," says Sydney woman Donna Adolfson of her husband Mark's death at the age of 61.. 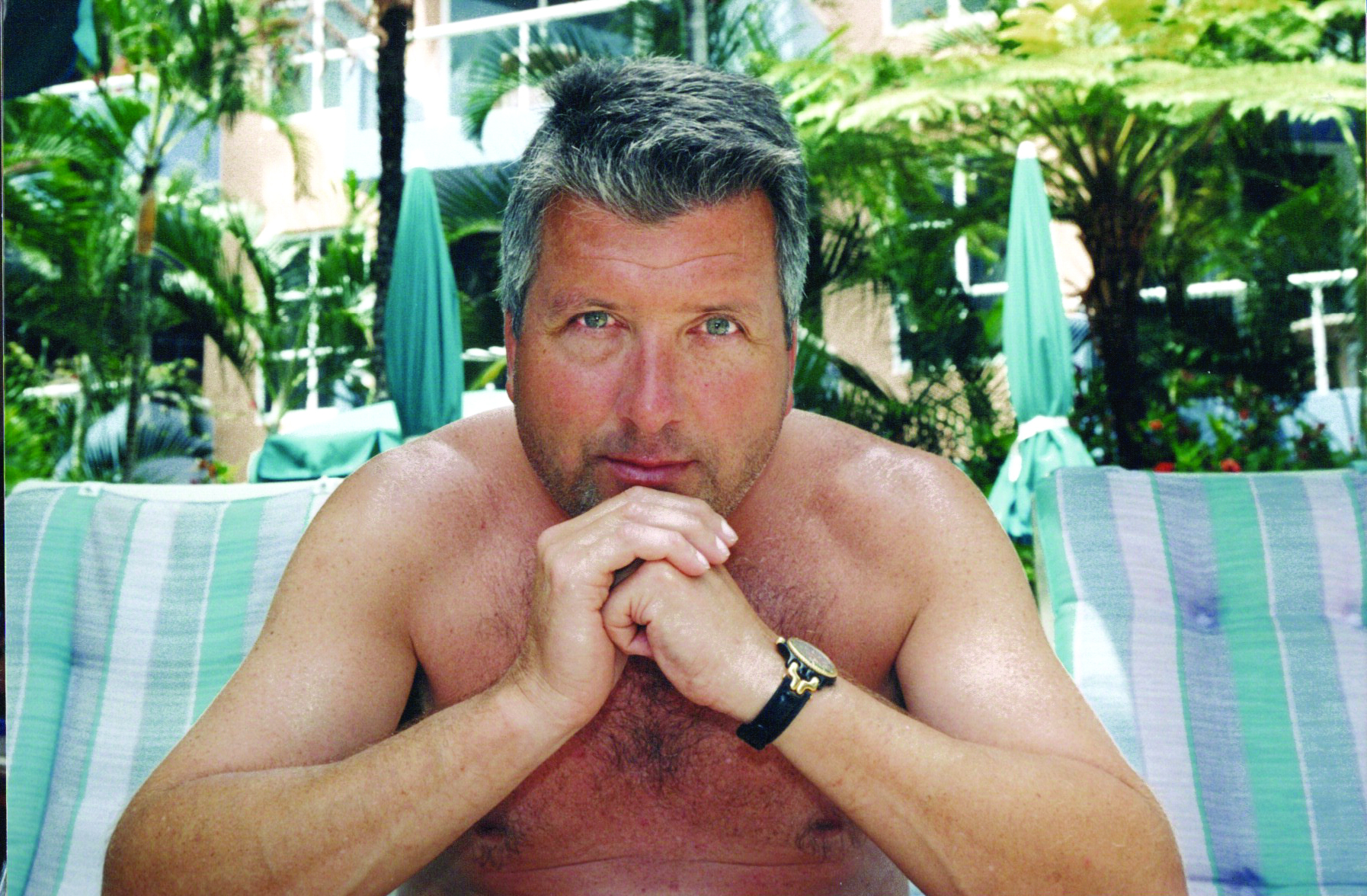 For Mark Adolfson’s 60th, he and his wife Donna rented a villa in the famed Italian region of Tuscany, stretching his milestone birthday celebrations into a respectable three weeks.

Family and friends from around the world came and went, sharing the idyllic surrounds and the Adolfsons’ company as they jovially recounted stories about Mark and planned energetically for the future.

“It was Party Central,” Donna recalls of the much-anticipated event they held in August 2017 for her husband and life partner of 35 years.

“Aperol spritzers by the pool, and lots of wining and dining.”

At each gathering, the same themes recurred: Mark was a legend of a bloke with a heart of gold. He was unerringly generous, gentle and kind.

“He was very easy going. I always feel he was born out of his time. He would have made a very good hippy,” Donna said.

“Nothing fazed him. He was very well loved.

“He just had a calmness and a gentleness that seemed to attract people to him.”

As he threw himself into the festivities to kick off his 61st year, Mark periodically began to feel unwell.

“During that holiday, he said ‘That meal didn’t agree with me’ or ‘I don’t feel great’,” Donna said. “After that, other red flags started to appear.”

In April 2018 - just eight months after the Tuscan party that had etched itself into the Adolfson family lore - Mark was diagnosed with Stage 4 bladder cancer.

“By the stage we found it, it had metastasised,” Donna said.

Mark was placed on medications as well as an increasingly punishing schedule of chemotherapy.

One night at the end of May, he had what Donna says doctors called a catastrophic stroke.

Mark had emergency surgery to remove a clot in his brain and, within days, had resumed chemotherapy.

But he became unable to tolerate treatment and, in March 2019, decided he wanted to stop the regime of medications.

“He was done,” Donna said. “He said ‘I can’t drink, I can barely tolerate food, I can’t socialise. All the things that gave me joy I can no longer do’.

“That was when he said, ‘I’ve had enough. I just want to spend my remaining time with my family’.”

With their daughters Toni and Kara, Mark and Donna made the decision to arrange in-home palliative care.

But Donna desperately wished to be able to relieve her husband’s suffering.

“We’re not medically trained so obviously the carers wouldn’t leave me with enough medication to do anything,” she says.

“I’m not going to lie - quite frankly, if they did, I think I would have, at that point, taken matters into my own hands.”

She says that, in his last fortnight, Mark endured unnecessary suffering.

“There was no chance that prolonging his life was going to achieve anything,” she said.

“All we were doing was prolonging his discomfort.

“It was so hard to watch a man who had so much dignity, die without it.”

Donna said it would have meant the world to her to have been legally able to assist her husband to end his life at the point where his pain had become intolerable.

“Mark was asking people to help him. And no-one could do anything.

“There was no chance of improvement, it was just a matter of letting him starve to death, and that’s what he did.

“He just wanted to come home and slip away surrounded by his family. I had said to him ‘Whatever you want to do, we will do’.

“But that was the one thing I couldn’t give him.”