I am 68, which is about the same age my dad was when he died. So these days I find myself thinking about – and fearing – a death like his. 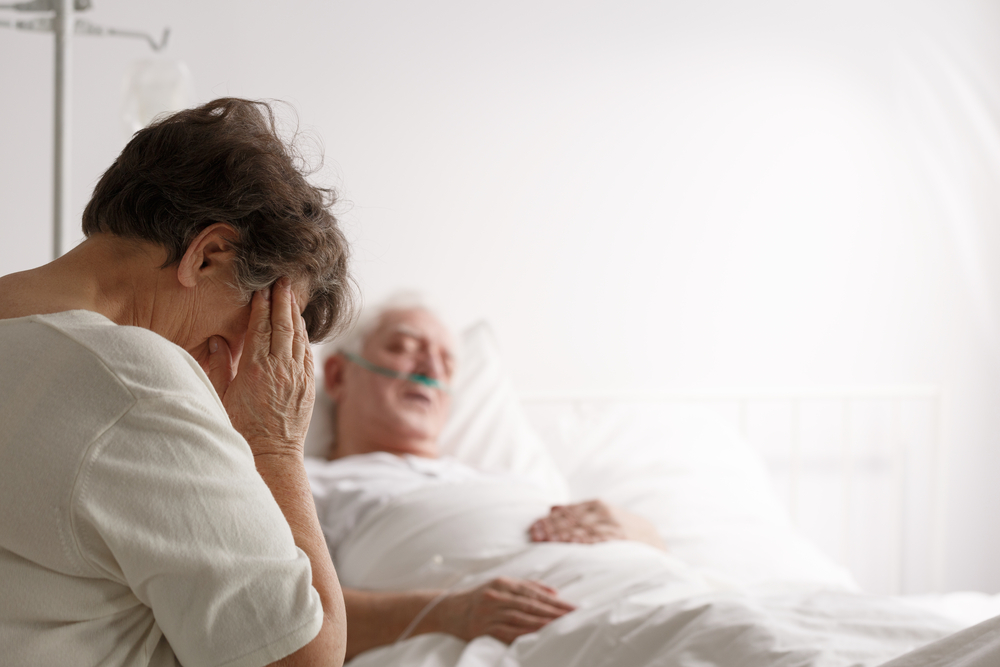 My father, John Van Halteren, suffered terribly before he died from cancer in 1984. After watching him suffer, I decided that I wouldn’t stick around if I was diagnosed with a terminal illness. I would go out to the bush and get a snake to bite me if I had to. But I refuse to go through what my father endured.

My family came out to Australia from the Netherlands in 1951. Dad was the backbone of the family. He was a proud and practical man who was always there for us. He had simple pleasures, like going on long drives with mum and teaching my brothers about cars. He worked as a welder boilermaker, which I suspect contributed to his cancer.

He only got to enjoy his retirement for six months when doctors discovered he was riddled with cancer. It was all through his body, including lumps on his chest, arm and groin. He had radiation a couple of times which he said smelled like burning meat.

In the final months he opted for at-home palliative care. He suffered so much physical pain sometimes that he would beg my mum to increase the morphine.

She would have given him an overdose if she could have, but she feared being charged with murder.

Dad wasted away until he was skeletal. He couldn’t do anything except lie on his bed. My mum used to rub his body with baby oil to try to stop him getting bed sores. She tried different mattresses and wool blankets to soothe him, but it never worked. He was always uncomfortable and often in physical pain.

I don’t know much about his emotional suffering during this time because he never really let on what he was going through. But he could not hide the physical agony. He would have opted for an assisted death had it been available to him.

He was a practical man and his perspective would have been that if he was going to die from cancer anyway, there was no point in prolonging the pain.

His suffering affected all of us. Mum had depression and watching him die so painfully did not help her state of mind. For my part, I can still see the heartbreaking image of him lying in bed, like a bag of skin and bones. I try to put it out of mind, but something like that stays with a person.

Politicians should get a kick up the backside for dragging their feet on this.

If someone is of sound mind, has a terminal illness and makes a decision not to live in agony, their wish should be respected.

There will be people who say it’s immoral. I say to hell with that. The obviously haven’t seen someone suffer a painful death.