On too many occasions as a Division One Registered Nurse off duty, and on duty, I have been overcome with inner distress over the prolonged inhumane, unrelieved suffering, particularly of the incurable patients known to be terminally ill and in their final stages of life. 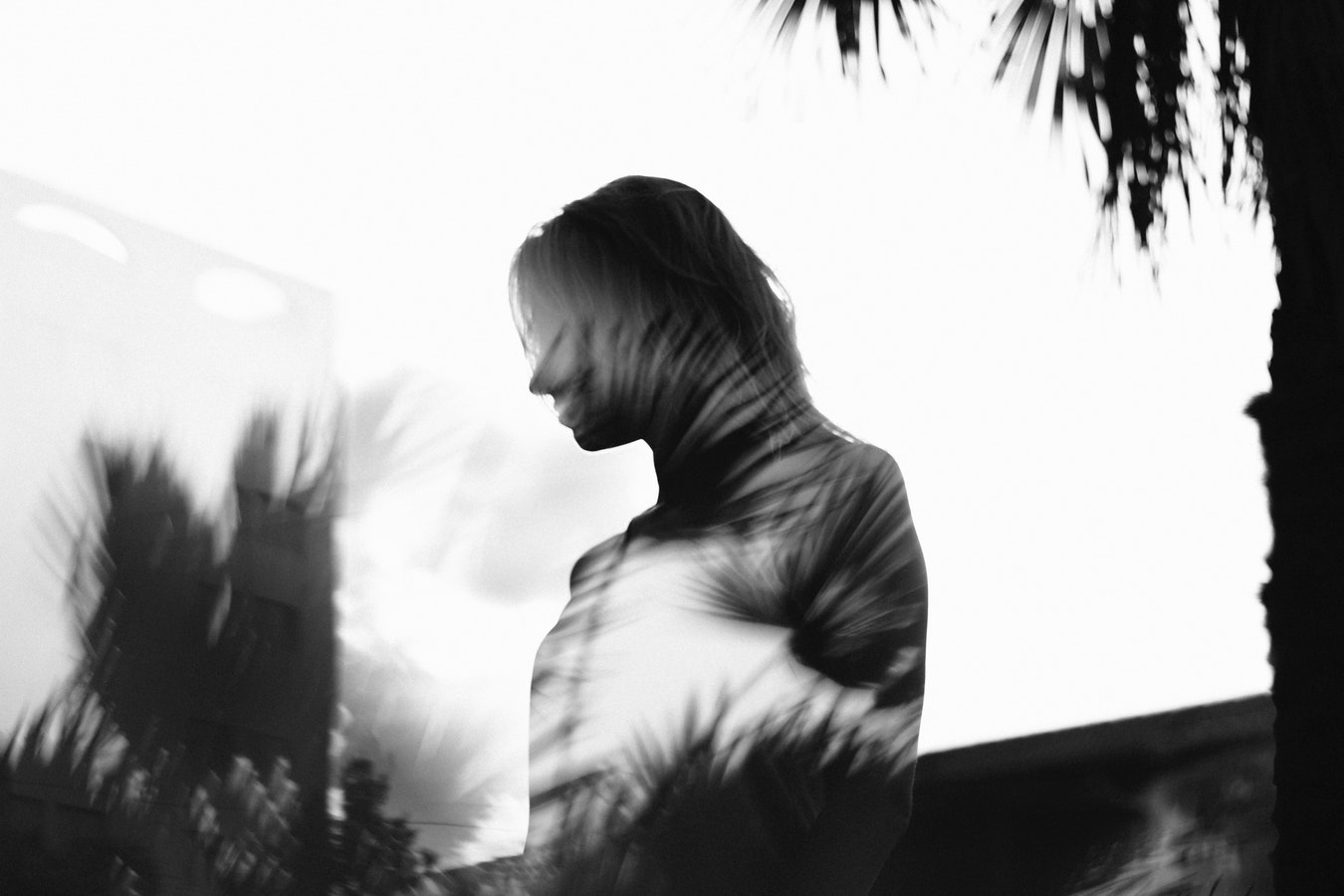 Even more sadly, several of my friends have become such patients. One friend was diagnosed with end stages of asbestosis and was in an acute general hospital for around six weeks then transferred to a nursing home, where he died within weeks. Before he became ill he had much pride in his appearance. For the above period he suffered terribly.

He never got relief from the constant cough that sounded like he was choking, nor relief or way of removing the huge ribbons of yellow-green-brown tenacious mucus accumulating and dripping from his mouth, throat and nose, and was constantly soiling his pyjamas and bedding. He had no energy.

Continuous oxygen via nasal tubes seemed to add discomfort and annoy him with his unbearable, unrelieved, dreadful pain. Loudly he yelled out with the pain, and for staff who rarely responded to him, perhaps knowing they couldn’t help him. After being transferred to the nursing home he continued to thrash around the bed so much that his leg nearest the wall was bleeding from deep abrasions, caused by him desperately and repeatedly hitting it.

He did a lot of screaming out with the pain, and ‘can’t someone help me?’ My asking the staff made little difference.

Repeatedly, when he got enough energy, he begged me to try and get the law changed to prevent others like him suffering.

Too often pain breakthrough occurs in the suffering, terminal patients already receiving analgesia. With disbelief I observed the above situations also in acute public and private hospitals, some also under palliative care, and in ‘modern’ aged-care facilities. Each friend had terminal medical conditions and was incurable.

In the care of professional medical staff they felt mostly unheard and that they didn’t matter. Perhaps unsatisfactory responses when begged through tears or pain and desperately calling out, ‘please can’t you do something for my pain?’ or ‘please end my life I can’t bear it anymore’.

Now they are all dead, but I have nightmares about their end of life tragedies.