Every week as a vet I put suffering pets – with no quality of life – to a gentle and peaceful sleep. 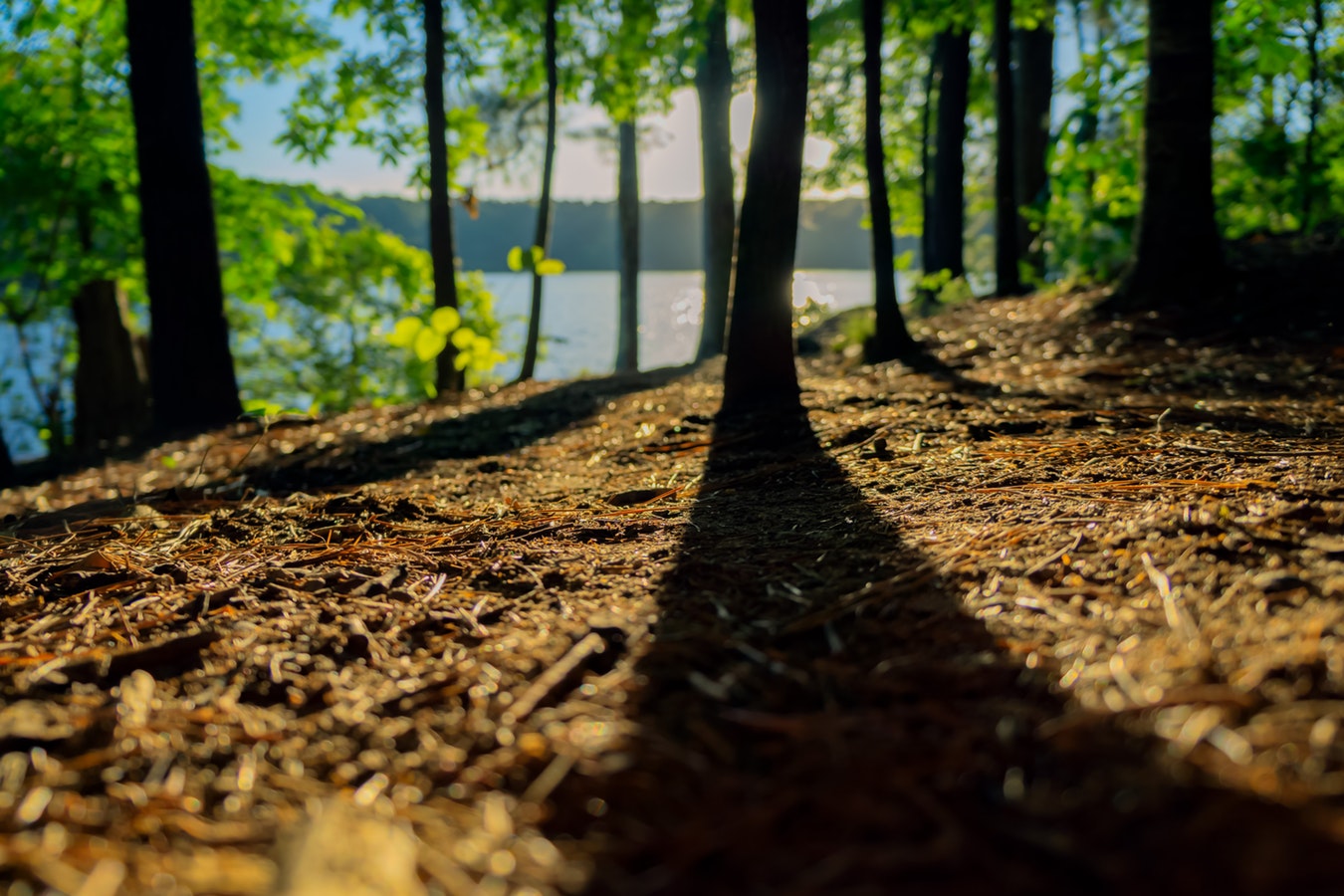 So when my Dad asked me to help him source the drug to end his relentless days of exhaustive coughing fits and horrendous tremors - with no prospect of improvement – my first instinct was to say “yes”.

My Dad – Michael Beilby – not only had advanced Parkinson’s Disease but also Chronic Obstructive Pulmonary Disease (COPD). The combined effect of trembling hands and full-bodied, wracking coughing was incredibly distressing and physically debilitating for him.

Without pulmonary reserve, his whole life became microscopic. Walking just a few metres would leave him breathless for more than an hour – until even that was physically impossible for him.

The high doses of a steroid required to deal with the coughing had dramatic, fatiguing side effects and eventually he became too weak to lift his hand to switch on a light.

Dad went from being an active person – a school teacher with the engineering skills to build planes and boats – to immobility. He was reduced to sitting all day at his Roleystone home, being looked after by Mum. He would be trembling and coughing, terrified that the next step would be to lie in hospital all day with the suffering set to increase.

He knew there was no fix and rapidly formed the opinion he didn’t want to hang around anymore.

His mental clarity was perfect – but he knew his body was essentially rotting around him.

“I’ll find a way to do it Dad, whatever you want,” I assured him when he first asked me to help him gently pass.

That night I went home, and reflected that I’d probably never work as a vet again if I used my professional access to drugs to help permanently relieve my Dad from his immense and unending suffering.

It really pained me to go back to Dad and have a big chat and say I was so sorry, but I could not help him, after all.

It was all too much for him being imprisoned in his own, failing body and so he decided to 'exit stage left' regardless.

My Dad’s health had been deteriorating for five years before he found a way to take his own life aged 73, in August 2013. He received the drug in the afternoon mail and the following morning, he swallowed it.

Nothing feels more tragically ironic to me than our pets having access to a gentler end-of-life option than we do.

We are less humane to humans.

The reason why? I believe too many politicians have succumbed to their fears and put the proverbial cart before the horse.

Despite their capacity to introduce laws with appropriate safeguards against misuse, they would rather deny the wishes and needs of people who are suffering without any hope of medical cure.

My message to WA politicians who are holding off on supporting voluntary assisted dying laws... is to treat people compassionately in their end-of-life suffering.