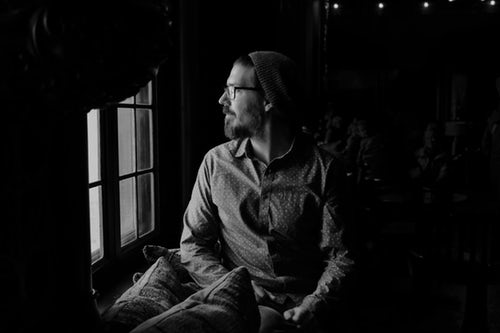 Once he realised he would never get off the ventilator, his mental status deteriorated to extremely fragile and he repeatedly indicated that he wished to die. His eyes would well with tears on mention of his home, family and pets.

The problem with ceasing artificial ventilation was that he would need almost an anaesthetic to overcome the feeling of suffocation as he died. Family members expressed strong opinions ranging from ‘it’s his life and his choice’ through to ‘nobody should play god’. If artificial ventilation is ceased as strong intravenous sedation is given, causing rapid death, some may believe this to be murder.

In intensive care units people from all cultures and beliefs are suddenly thrust into life and death situations often with no prior experience. It’s a high-tech, confronting environment and people respond in many ways: fear, anger, or false expectations are common.

The potential for litigation is always present and may influence outcome, as in this case where a conflicted family could not reach a consensus and whatever medical staff did would be criticised. The patient remained on life support for 11 weeks until he died from pneumonia.

I can scarcely imagine what went through his mind, immobilised, staring at the ceiling for months, unable to say where he was hurting, with tubes in his windpipe, arm, stomach and bladder, 24-hour machines and alarms, no hope of recovery, begging to end it all and finally an awful septic death.

Current laws failed to protect both this patient’s right to control his own fate, and the medical staff ’s freedom to implement his wishes.