He could utter only two words - 'inhumane' and 'help!'

When Tom Barry asked how he was going to die from his metastatic facial cancer doctors said it could involve choking, pneumonia, skin eruptions, stroke and bleeding. Denied access to a voluntary assisted dying law in NSW, the reality was far worse. 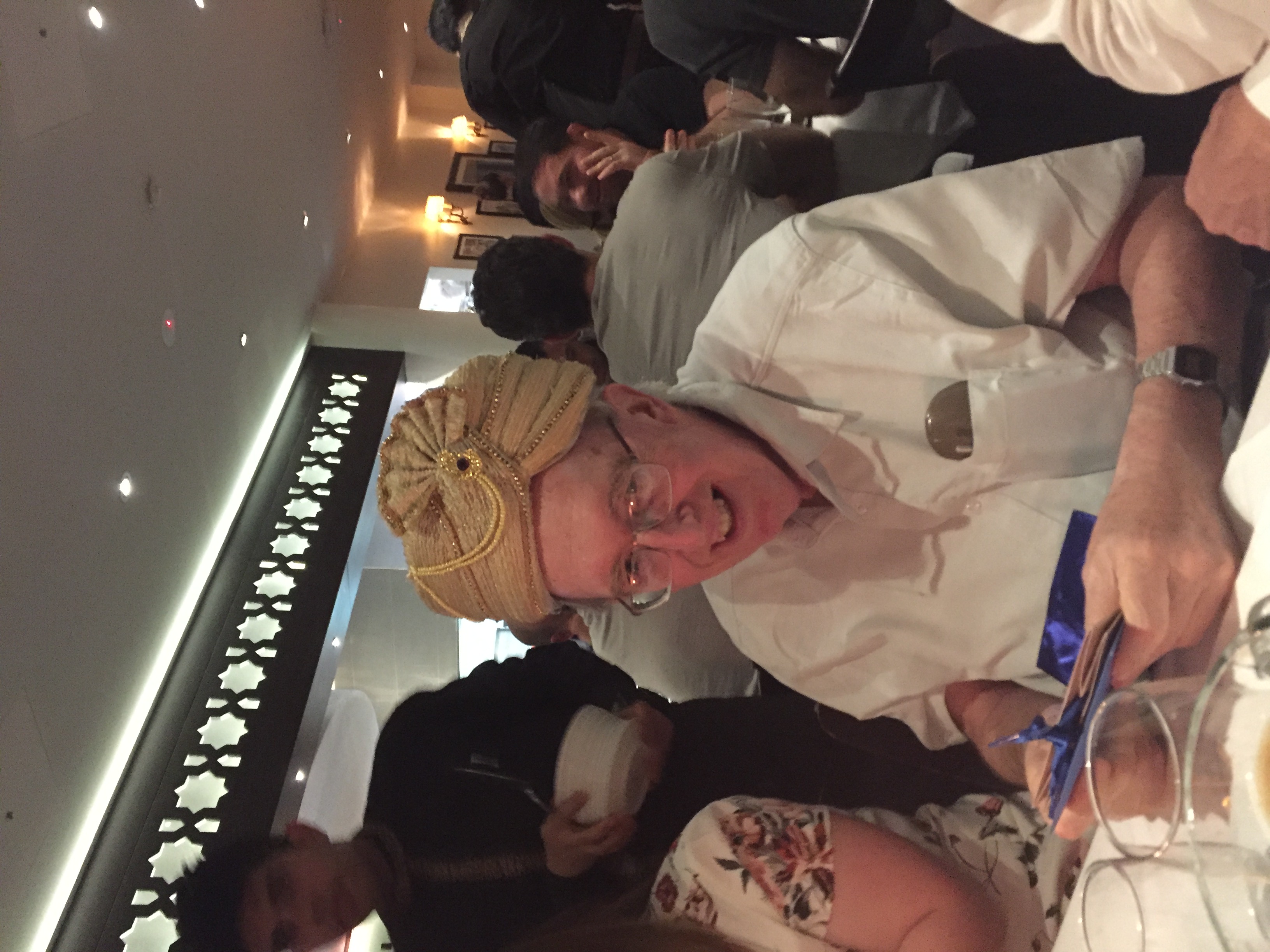 In 2019, at the age of 69, Cathy Barry’s brother Tom was diagnosed with untreatable, metastatic facial cancer and was given six months to live. He died six months and two weeks later.

When Tom asked how he was going to die he was told it may involve choking, pneumonia, skin eruptions, stroke and bleeding. After he was diagnosed Tom asked his siblings twice to help him end his life to prevent the suffering he was enduring.

“We had to say we could not help him because he lived in NSW,” Cathy said. 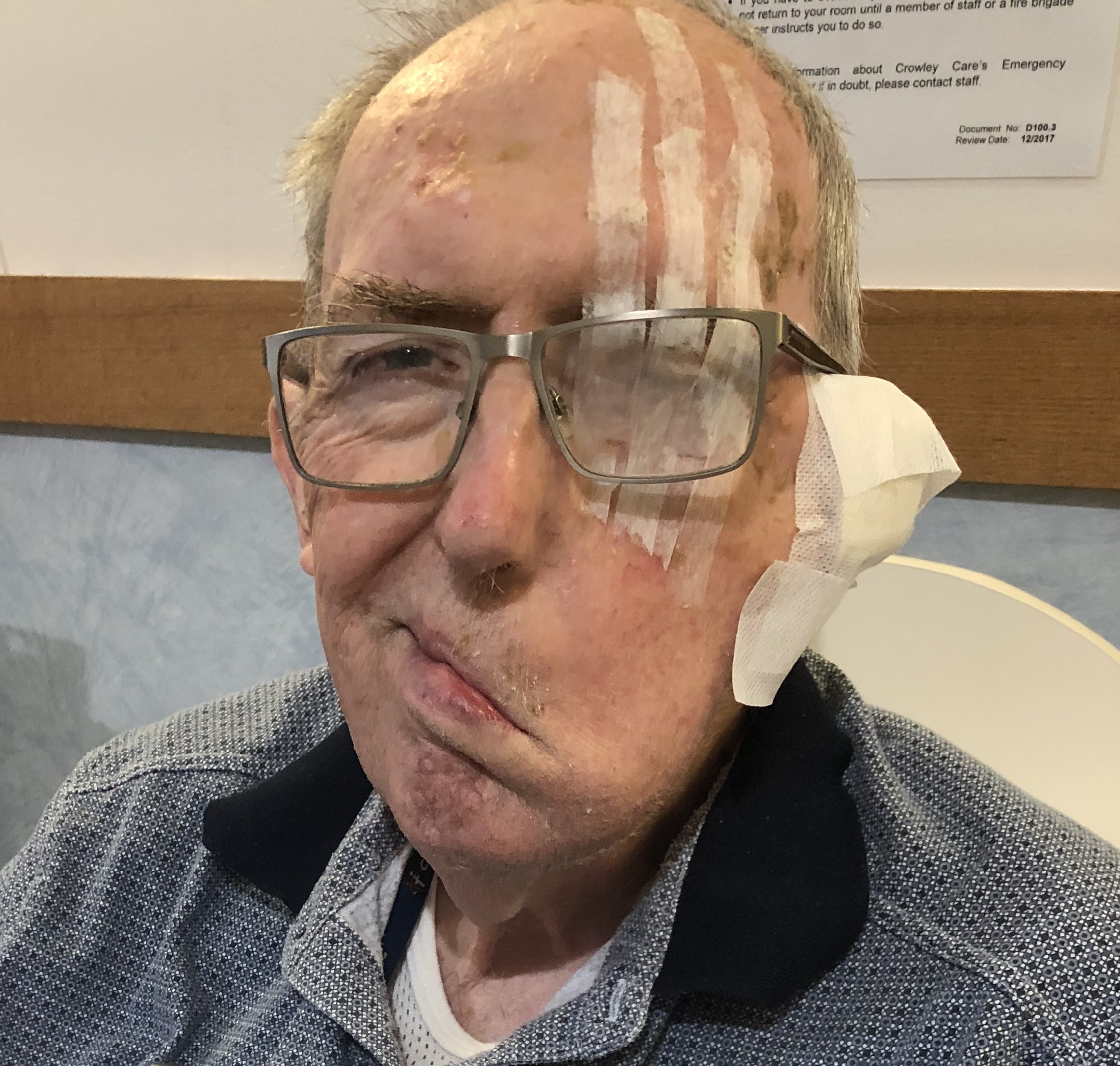 Tom received excellent end-of-life care from his doctors and nursing staff but he still suffered terribly in the last weeks of his life. Specialist palliative care for his severe pain and anxiety gradually stopped working in the month before he died.

Tom passed away in hospital after enduring largely unrelieved and relentless severe pain, pressure and sickness for the last two weeks of his life.

Tom’s last week in particular was spent in agony – the drugs he was given in hospital gave him only brief respite (up to one hour at a time) from long periods of terrible pain and anxiety. His family sat beside him in hospital as he moaned, screamed, clenched and cried out over days and nights.

“He could barely speak and uttered only two words during that week - ‘Inhumane!’ and ‘Help!’”

At times Tom had to be restrained in bed by hospital orderlies, tried to take off his incontinence nappy and pull out his catheter.

“On one occasion during this week he ran naked around the hospital and urinated on the floor, Good palliative care does not work for all dying patients and does often not work consistently.”

Cathy shared her brother’s story in the hope that NSW will join the other five states that have already passed VAD laws.

“We need this legislation urgently. Tom was an intelligent, successful and interesting man who was loved and valued by his family.”

“I implore you to support the upcoming voluntary assisted dying legislation so that people in NSW like Tom who are diagnosed with terminal untreatable illnesses do not have to endure the agony and indignity that Tom did and can choose when they pass away with their loved ones by their side.

I also ask you to encourage NSW state MPs to support the legislation.”