I am determined to be a voice for others like me

We who are dying are the people whose voices should be listened to in this discussion. My very existence challenges so many of the misconceptions about voluntary assisted dying, writes Ceara Rickard. 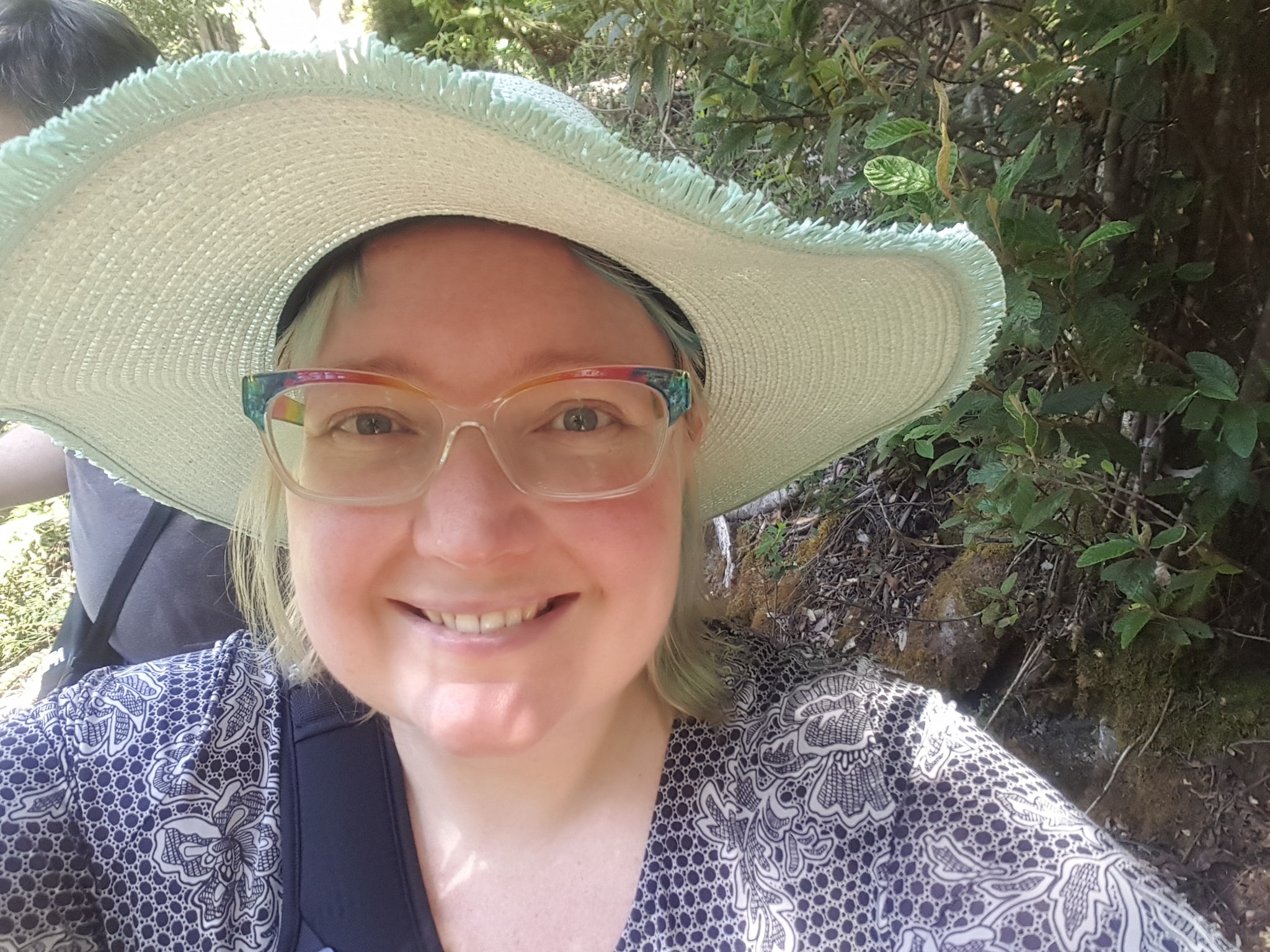 I am a 35-year-old living in Rose Bay, Tasmania. I am a Psychologist. I love painting, bushwalking and photography. I have rainbow hair and my friends have described me as ‘the most alive person’ they have ever met. I volunteer as a mentor to psychology students. I love working with vulnerable members of our community – much of my career has been in youth mental health. I smile and laugh a lot and make friends easily. I’m from a large family and live with my husband and our dog.

I also happen to be terminally ill. I mentioned the other things about myself first, because I want you to understand that we who are dying are real human beings with lives as rich, varied and complex as yours.

On 2 January 2020, I had an MRI because I had been experiencing some back pain. Unfortunately, the reason for my pain was immediately identified as metastatic breast cancer. My cancer had spread silently and undetected from my right breast through to my bones, my lymph nodes, my liver and possibly my lungs. Metastatic breast cancer is not curable. It is a terminal illness. I have hope that I will live for some years yet, but no one knows how long I will have.

Metastatic breast cancer can be incredibly painful. Imagine your bones slowly weakening and fracturing as cancer takes them over. Then imagine trying to walk. Thankfully, I am going well right now. Radiation therapy and medication are helping. One day they will stop working, and so will the next drugs, and the next and the next, until there are no options left and I die.

I have accepted that cancer will take my life from me. I support voluntary assisted dying (VAD) because I do not believe that anyone should have the right to dictate to me how I should die.

Imagine being so scared of allowing me a choice that you're willing to steal my death from me.

Imagine being the sort of person willing to sit by and watch people forced to starve themselves to death to hasten the end while their families watch helplessly, simply because you believe you should have more rights to our bodies than we, the dying, have. 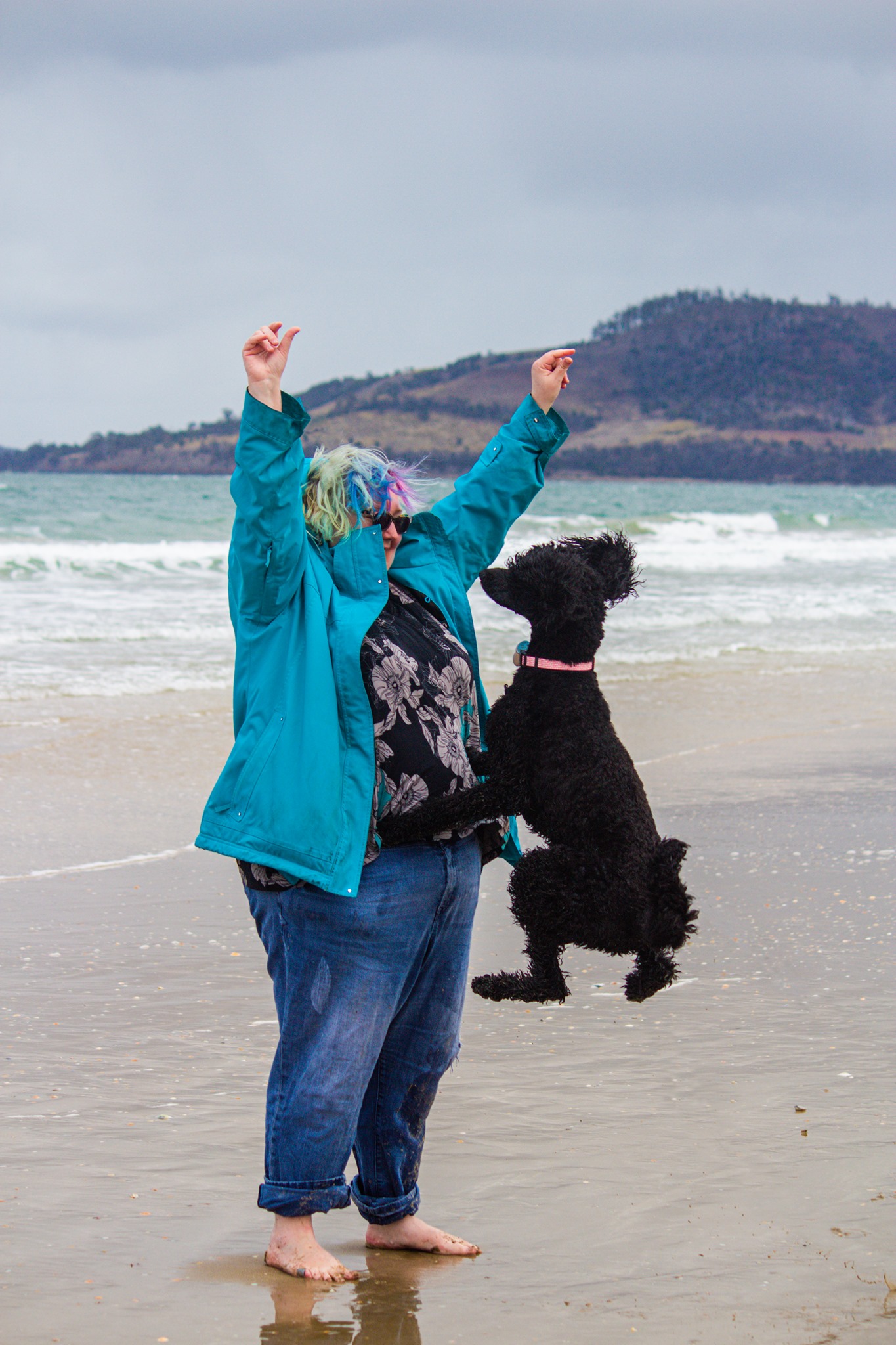 Imagine treating real people as an abstract concept, ‘the dying’ and assuming that means we somehow have lost so much humanity that we cannot make choices about our own lives. As a relatively young person, I find the idea of dictating my choices because of the idea that voluntary assisted dying will only affect the elderly to be ridiculous (not to mention infantilising towards our elders).

As a disabled person (I have Evans syndrome, an autoimmune disorder), I think pretending to be looking out for people with disabilities whilst refusing to listen to disability voices is terribly paternalistic.

And as a Psychologist, I find the conflation of suicide (a matter of life or death) and voluntary assisted dying (a choice between two deaths) to be quite unfortunate. As it stands, terminally ill people often die by suicide, alone and in fear, because they are terrified of getting to a point where they no longer have any ability to make choices if they're suffering. If one cares about suicide, one must care about that. Access to voluntary assisted dying is likely to reduce those suicides. There's so much that could be done that will do more for suicide prevention in our community than stealing my death from me.

I try to maintain compassion for people who are scared and whose fear drives them to try to dictate my choices, because I believe that most people who are against VAD are scared that by allowing a choice, they are saying they condone people dying - which is not the case at all. I can understand those fears whilst also believing they are not sufficient reason to take my choices away. VAD is very much about valuing human life, and you don't value people's lives by refusing to listen to people or by ignoring their wishes.

My wish, as cancer steals my life away and I leave this beautiful world, is for no one to steal my death.