'I can't forgive MPs who vote against assisted dying'

Bertie Daniel was 15 when his father Lawrie, who was suffering with Multiple Sclerosis, took his own life in the absence of a voluntary assisted dying law in NSW. In a letter sent to politicians Bertie, now 21, shares his story and his family's ongoing trauma. Click here to sign his petition. 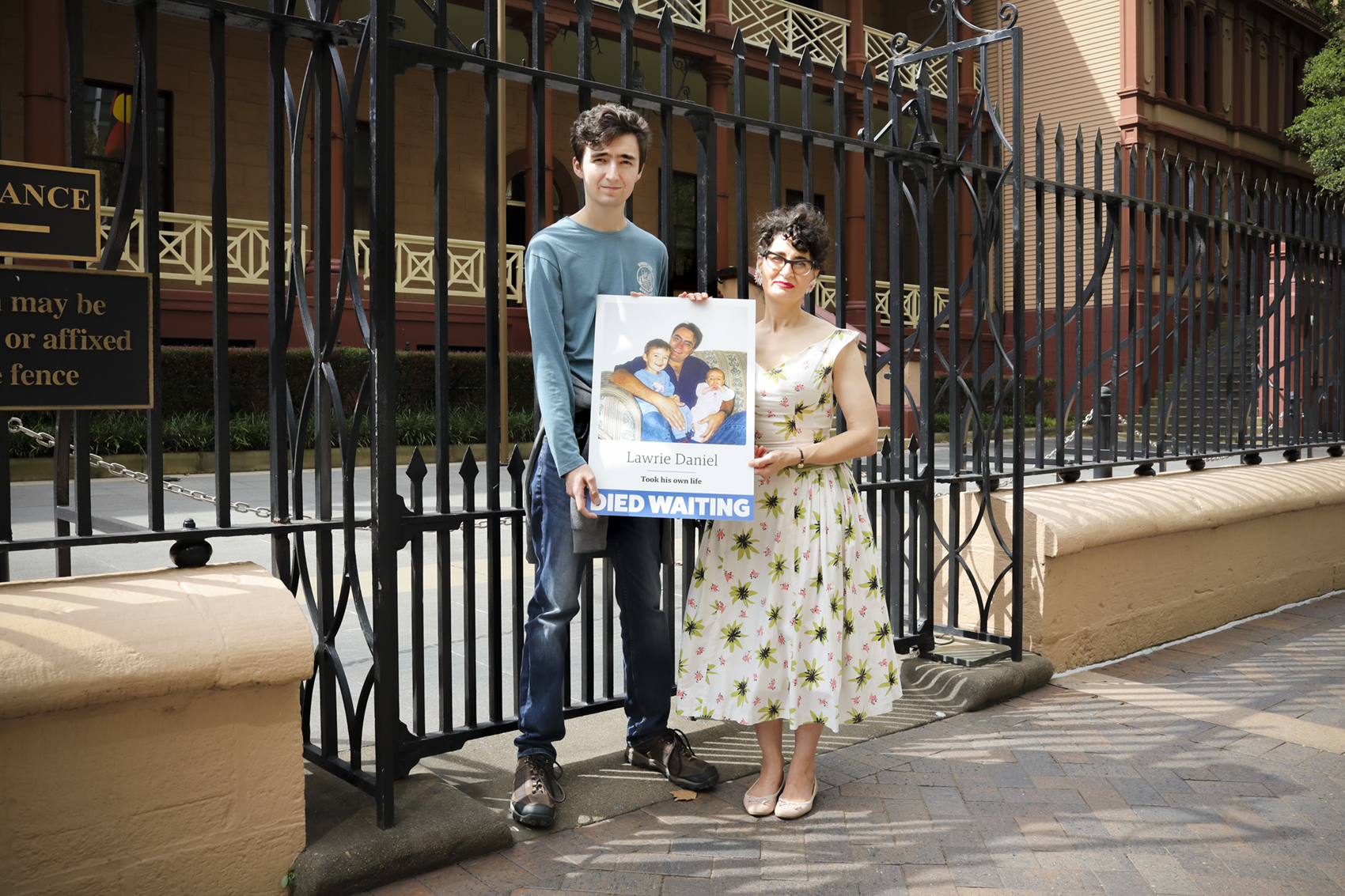 My name is Bertie Daniel. I’ve never written to the NSW Parliament before but with a vote coming up on voluntary euthanasia, I want to tell you what happened to my family before you jump the gun and make up your minds.

We were a family of four living in the beautiful Kanimbla valley when in 2009, after years of tests, my father Lawrence Daniel was diagnosed with Multiple Sclerosis, a neurodegenerative disease that affects the peripheral nervous system causing unending neuropathic pain and a loss of control of limbs and bodily functions. There is no cure.

This was hidden from my sister and I until we were nearing our teens and from there his condition declined sharply. He lost his licence, he had to retire from his work and eventually he lost the control of his legs. Almost every night I could hear him sobbing and screaming in pain until he fell asleep and even then he said he could feel it in his dreams. When he would wake up the next morning he’d look like he’d never slept. He would often start his days by cursing the fact that he had woken up.

The pain and loss of function of his limbs was finally too much for him and on the 25th of September 2016, he ended his life all alone in the middle of the night. He had sent us off on a holiday and didn’t tell us his plans so we wouldn’t have been implicated. I was 15 at the time and my sister was only 13.

My dad’s death was unexpected and abrupt, he had to die on his own, in a dark room, overdosing on painkillers - earlier than he wanted because his hands were slowly being paralysed and he would not have been able to do it otherwise.

When he received his diagnosis in 2009 he was told that the only thing he could do was go home and wait until he died. It is not a dignified death. It is a death preceded by years of agony and suffering that not even palliative “care” could impact in any meaningful way. Nothing could eliminate or manage his pain, he could barely use his legs or hands and he had no quality of life and yet was forced to keep living.

NSW law states that suicide is legal. If you want to end your life you can, but no one else can know or they will be implicated in the act and receive jail time. This means that people with terminal illness who are miserable and suffering constantly have to end their lives alone and without support, often in truly horrific ways.

When a dog is suffering, we put it down so that it has an easy, painless death. Yet for our beloved humans, our family, our friends, we let them suffer for months or years. My Dad could have easily lived for a decade or more in suffering and agony but he saved himself before he lost the ability to act on his own accord. He always told us “If I were a dog they’d put me down. Isn’t my life worth at least as much as a dog’s!?” 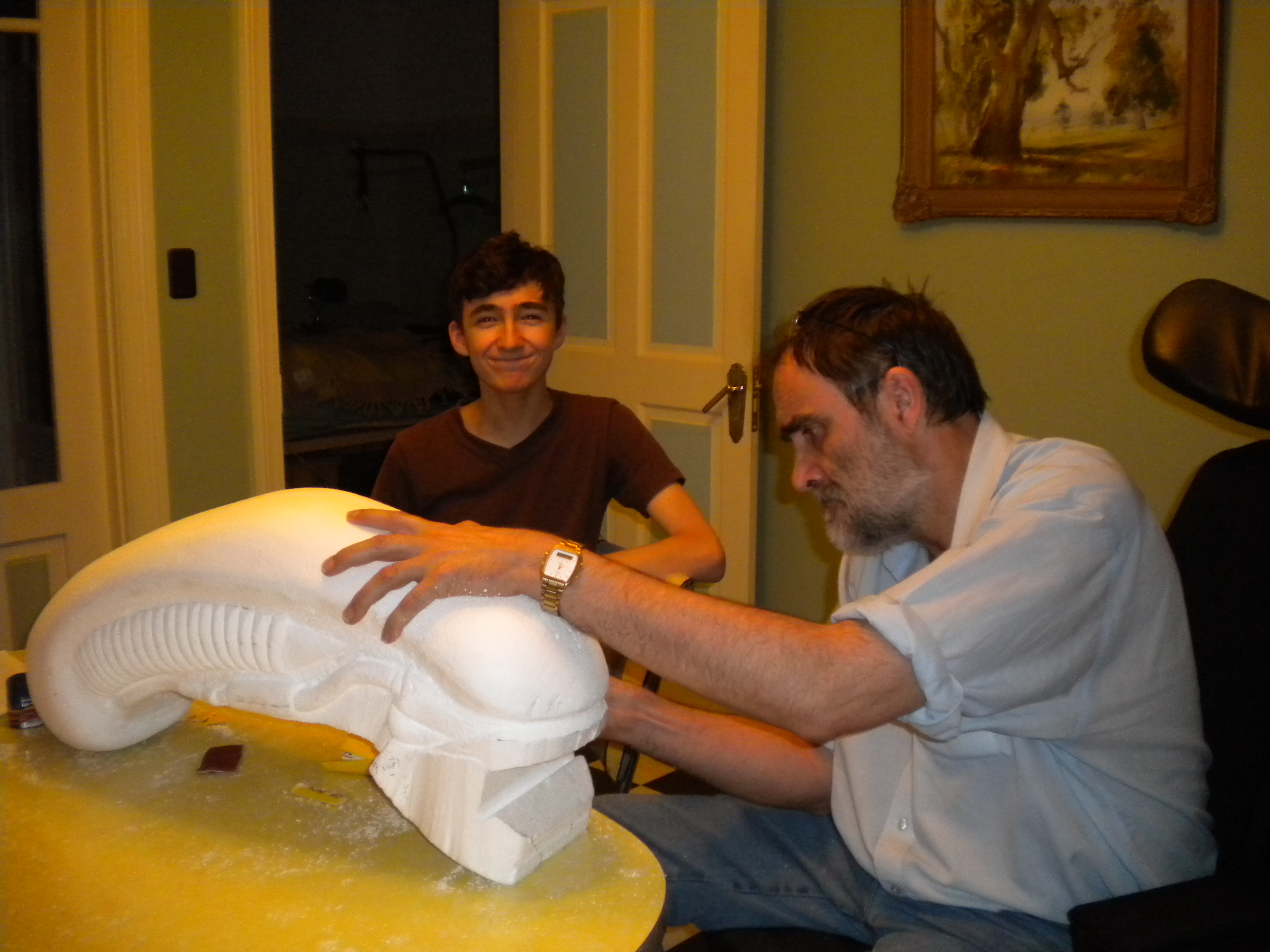 How can we leave people to die like this? I can hardly forgive those of you who vote against this law. They haven’t seen or experienced the suffering that these laws will protect against and if they have then I cannot comprehend the heartlessness one must suffer from to believe that our treatment of the terminally ill and dying is acceptable.

I lost my dad in my last two years of school. I lost not just a parent, but my mentor, guide and best friend. I lost stability and safety. The aftermath has been hard. We had no consistent source of income. I had to grow up quickly. He didn’t leave us a plan for after he died. My mum had to organise how to pay the bills and sort out insurance; all the stuff Dad normally did.

Dad had a 1980s Toyota Landcruiser that he had to sell when my sister was born. It was a car he had always wanted and I recently bought one myself and I’m restoring it. I often think how much he would have loved to work on it. Doing any of the hobbies I used to do with him dredges up a feeling of sorrow, I can’t help but think about how he went, how I never truly said goodbye.

Losing a parent will never be easy. But losing my Father the way we did has been traumatising. We don’t talk about it a lot as a family because it’s still hard to find the words, five years on. We had no closure, no goodbye, no answers.

Dad didn’t want to have to die when and how he did, it was his only way out of further years of unending torment. If he had the chance to make use of Voluntary Assisted Dying, he would have been able to choose when he wanted to go and my family would have been there with him to say our goodbyes and support him in his final moments.

Voluntary Assisted Dying is a question of basic human decency and compassion. I have never been involved in politics before now but I cannot see another bill fail like it did in 2017. I owe it to my Father and all those affected by the lack of these laws.

Dad wanted this law to pass, and so do I. I’ve attached the letter he wrote to the NSW Coroner before he took his own life because he explains it best. But I hope I’ve explained to you the reality of what these people and families face without a law on euthanasia.

Thank you for your time, 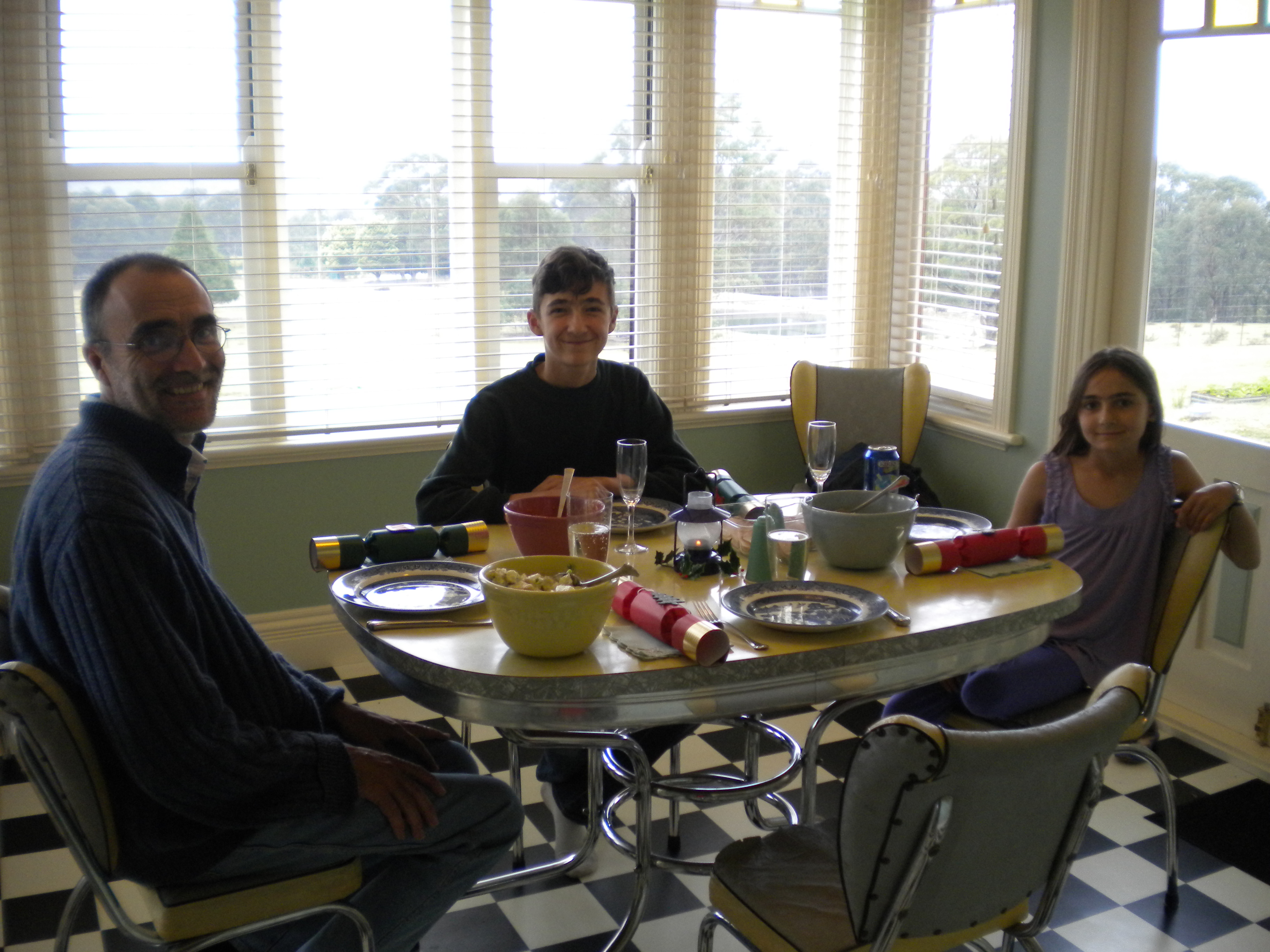