I just don't want her to suffer

Karen Ireland's twin sister Kim is in the final stages of an agressive brain tumour. “She wants to be able to go peacefully, but it’s not legal in Queensland. It would mean a lot to us to be able to choose the way she leaves this world." 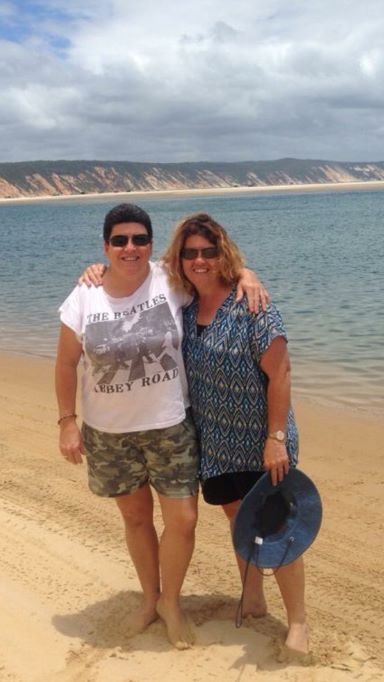 For 55 years, twin sisters Karen (left) and Kim Ireland have been each other’s constant confidantes, never once exchanging a word in anger.

Karen (pictured on the left) lived in Rainbow Beach while Kim lived more than four hours away in Toowoomba - in the house the sisters bought together when they were just 20.

In mid-June 2018, during one of their daily phone conversations, Kim told Karen of debilitating headaches.

Within days, Kim was diagnosed with Glioblastoma Multiforme.

“Kim rang me to say she had aggressive brain cancer and that they were operating the next day,” Karen said.

“I nearly died. I just wasn’t expecting that.”

In the blink of an eye, Karen dropped everything to go to care for her twin.

“I drove home from work, packed my bag and went to Toowoomba and that's it. I've been here since,” Karen said.

“I left my life, just like that, walked away.”

Kim would go walking every Sunday with the twins’ brother Rick.

On one such walk, thinking she had pulled a muscle in her neck, she told him of the excruciating pain.

“She couldn't bear it, so she laid down and put a frozen pack on her head,” Karen said.

Two days later, surgeons were operating to remove as much as they could of a tumour which they said would have killed her within three months without intervention.

“They took out as much as possible,” Karen said.

“But the way this cancer is, nobody can get 100 per cent of this tumour.”

Kim Ireland was not unfamiliar with stories of cancer journeys, having managed three blocks of units across the road from St Andrews Private Hospital in Toowoomba.

The units housed patients from west of the city, who would stay there while undergoing radiation and chemotherapy treatment at the hospital.

Before that, Kim worked at St Andrews for 13 years, starting in the catering area before becoming an assistant nurse.

Karen says that, overnight, the disease robbed Kim of her livelihood, drivers licence and general independence.

Three years later, the cancer has stolen everything - and will soon take her life.

“I've watched her go from a strong, hardworking, beautiful, generous person with the biggest heart, to someone who doesn't even look forward to the day ahead,” Karen said.

“Kim’s fought this fight with everything she's got, every step of the way, but she’s in the last stages now so we won't have her for much longer.

“She’s nearly in a wheelchair and I have to help her with all the personal stuff - showering, toileting, all that.

“She has seizures and her memory goes and she doesn't even know who I am when that happens.

”Soon she will need a hoist. She doesn't want all that.”

Karen says her sister has never once complained about her illness but is scared as the end approaches. 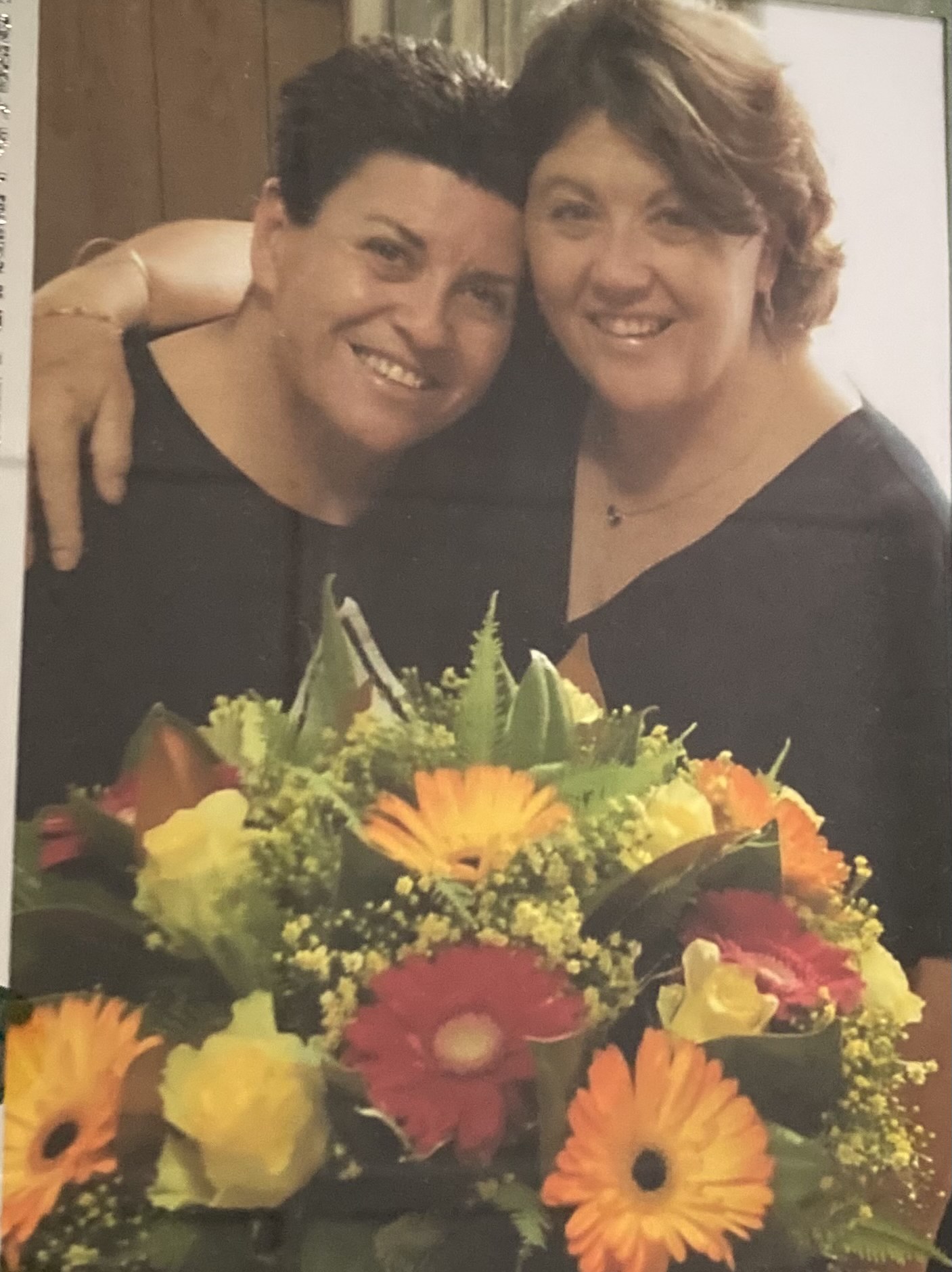 “She wants to be able to go peacefully, but it’s not legal in Queensland,” Karen said.

“This is why voluntary assisted dying means a lot to us, to people in these situations, to be able to choose the way they leave this world.

“I said to her, ‘We don't have an option’. She even talked about suicide and I said, ‘You cannot do that’.

“I get so upset with the system. I just don't want her to suffer.

“I just feel that Kim's done her best to be positive, and now she shouldn’t have to feel the way she does - because she knows she's going to suffer.

“When she’s had enough she wants to say, ‘See you later’ - and she doesn't have the right to.”

Read the story in the Toowoomba Chronicle