Susan Reilly was 27 when she watched her mother Lesley die from breast cancer. Now 47, Susan is also fighting breast cancer – and could have just 12 months to live. She is relieved that, 20 years on, voluntary assisted dying is now legal in Queensland. 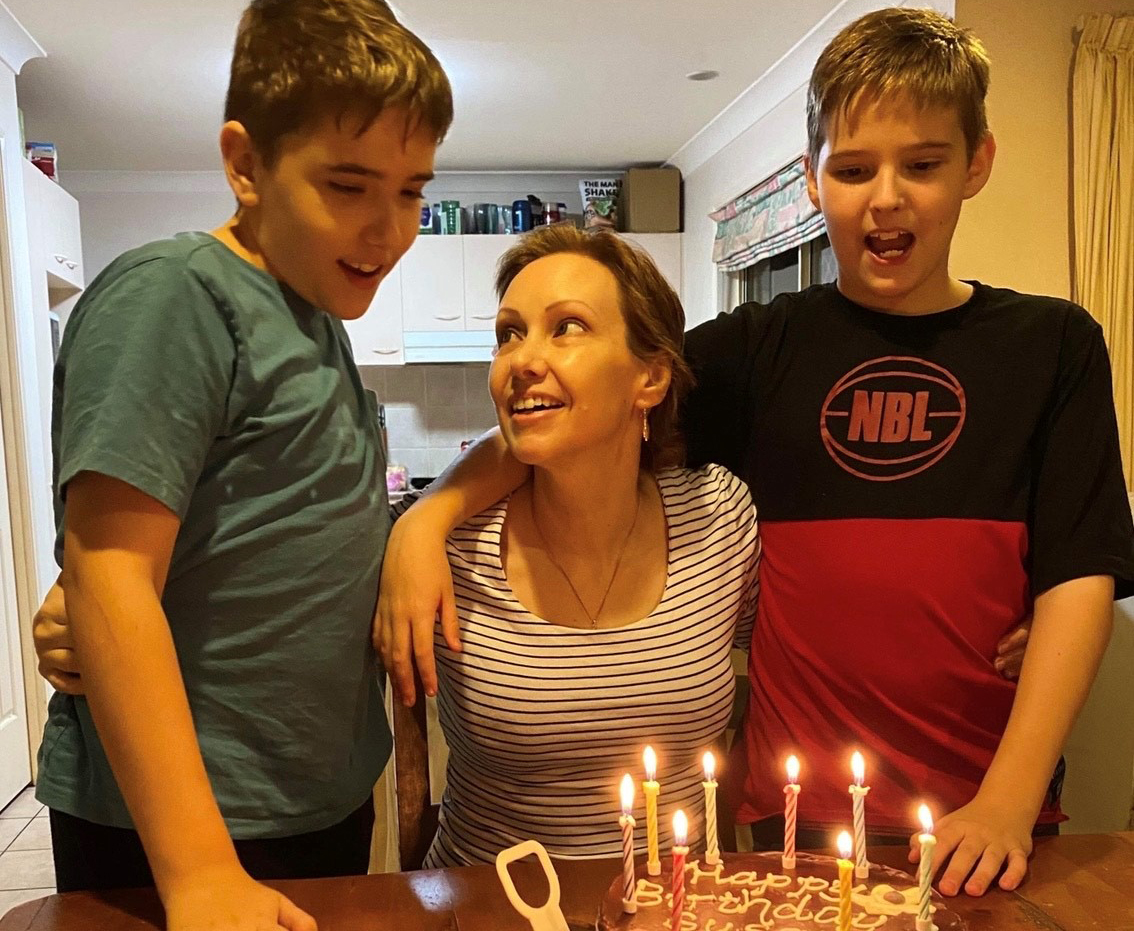 She had a lumpectomy and radiation and, after a year, was given the 'all clear'.

“A few weeks later she was in so much pain she took herself to emergency at the local hospital in Hobart,” Susan said.

“She was diagnosed with Stage 4 breast cancer, and her oncologist said she had three to six months to live.”

Susan said she, her sister Sandra and mum had discussed several times the concept of voluntary assisted dying.

VAD was not legal in Queenland at the time. “The problem was we had no idea who to ask or where to even start,” Susan said.

“But assisted dying was something she definitely wanted.”

Watching her mother’s decline was horrific.

“This wasn't the mum I knew. It was a shell who couldn't eat, drink, speak or function,” Susan said.

“She knew she didn't have long. Seeing her frightened and having complete lack of control over her own body was the worst experience of my whole life.

“She just didn't want to go that way. She wanted to go at the time of her choosing.

“She also didn't want my sister and me to be charged with her murder.”

Her own cancer diagnosis

Like her mother, Susan now has breast cancer, with a possible prognosis of as little as 12 months.

“I thought I would have been diagnosed by now, and my older sister was fine, so why would I have cancer?” she said.

But in May last year, two days before her 46th birthday, Susan was diagnosed with “triple negative breast cancer”.

“It's the worst breast cancer to have because they don't know how to treat it; outcomes are not very good; survival is low,” she said.

Susan learnt she was to have the same kind of chemotherapy as her mother, and was horrified no better options had been developed in the two decades since her mum's diagnosis.

When she gently told her 12-year-old daughter and twin sons, aged 10, that she would soon begin the treatment, their first question was 'Will you die?'

“They knew my mum had breast cancer and didn't make it,” Susan said.

“It was the hardest discussion I have ever had.

“I think it was harder on them than it was on me, just seeing their mum like that.” 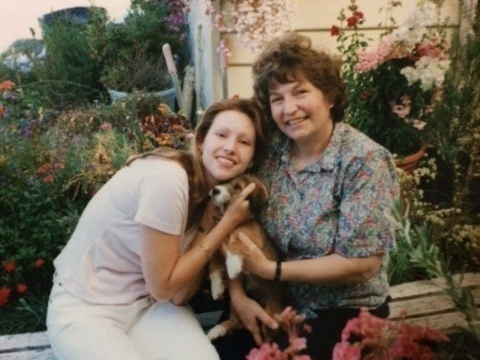 Susan says voluntary assisted dying would have helped her mum – and would give herself much comfort, should scans later this year not bring positive news.

“The ideal thing would have been for her to have had the choice, to say ‘I’ve had enough now’ and to have been given the opportunity to decide ‘Well, that's it, I've said goodbye to everybody and now it’s my time to go’,” Susan said.

“That’s what she wanted and that’s what we wanted for her.

“But there was no chance at that time, no one we could talk to or go to.”

Faced with the possibility of the same heartbreak for her own children, Susan said she would grasp the legal option of ending her suffering both hands. She is releived that VAD law is now in operation in Queensland.

“I have no idea if my treatment has worked. If it hasn't, then within the next 12 months to two years, I will be facing death head on,” she said.

“What I don’t want is for my children to see what I had to see with Mum.

“I only need to think about that time and how awful it was and it just breaks me all over again.

“If I can prevent that for my three, then absolutely I’m going to do it, no question.” 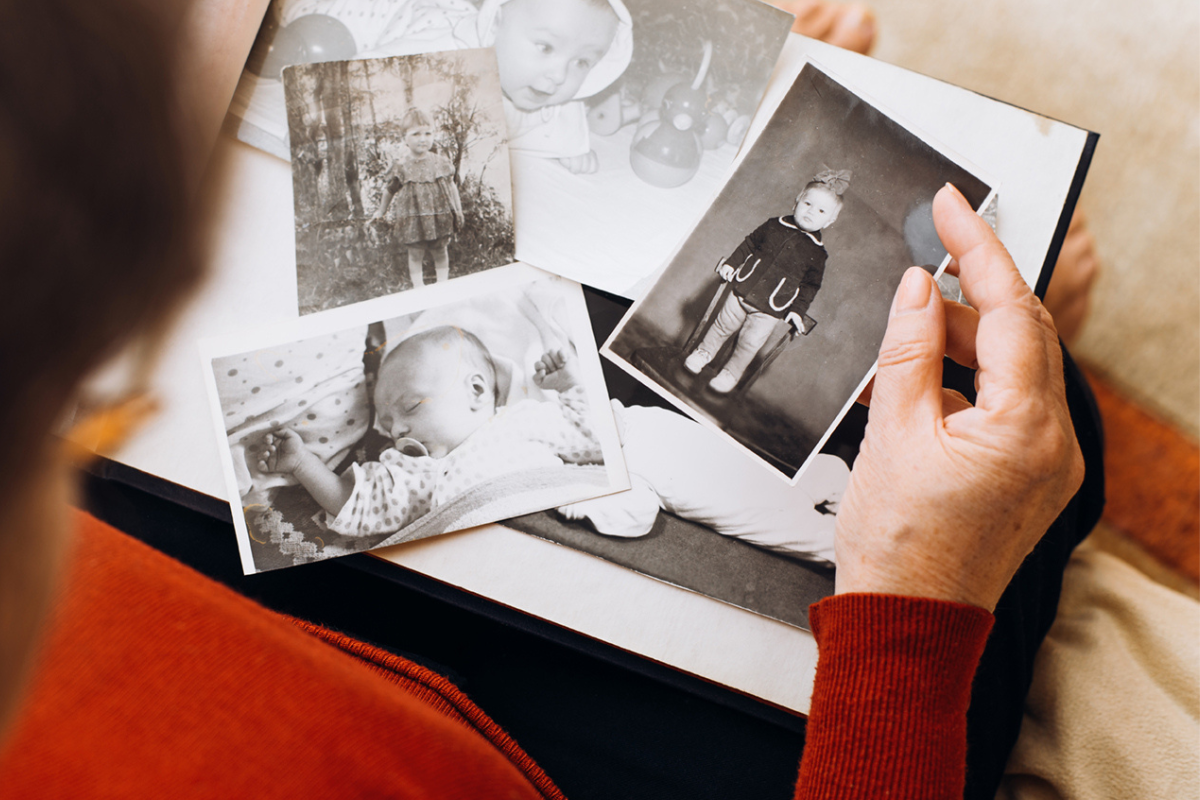 Tell us your experiences