I hated seeing my parents in pain

In her 20s, Michelle Reid lost both her parents within five months of each other. Now living in Brisbane, she hopes her parents' stories will persuade Queensland MPs to provide end-of-life-choice for other people. 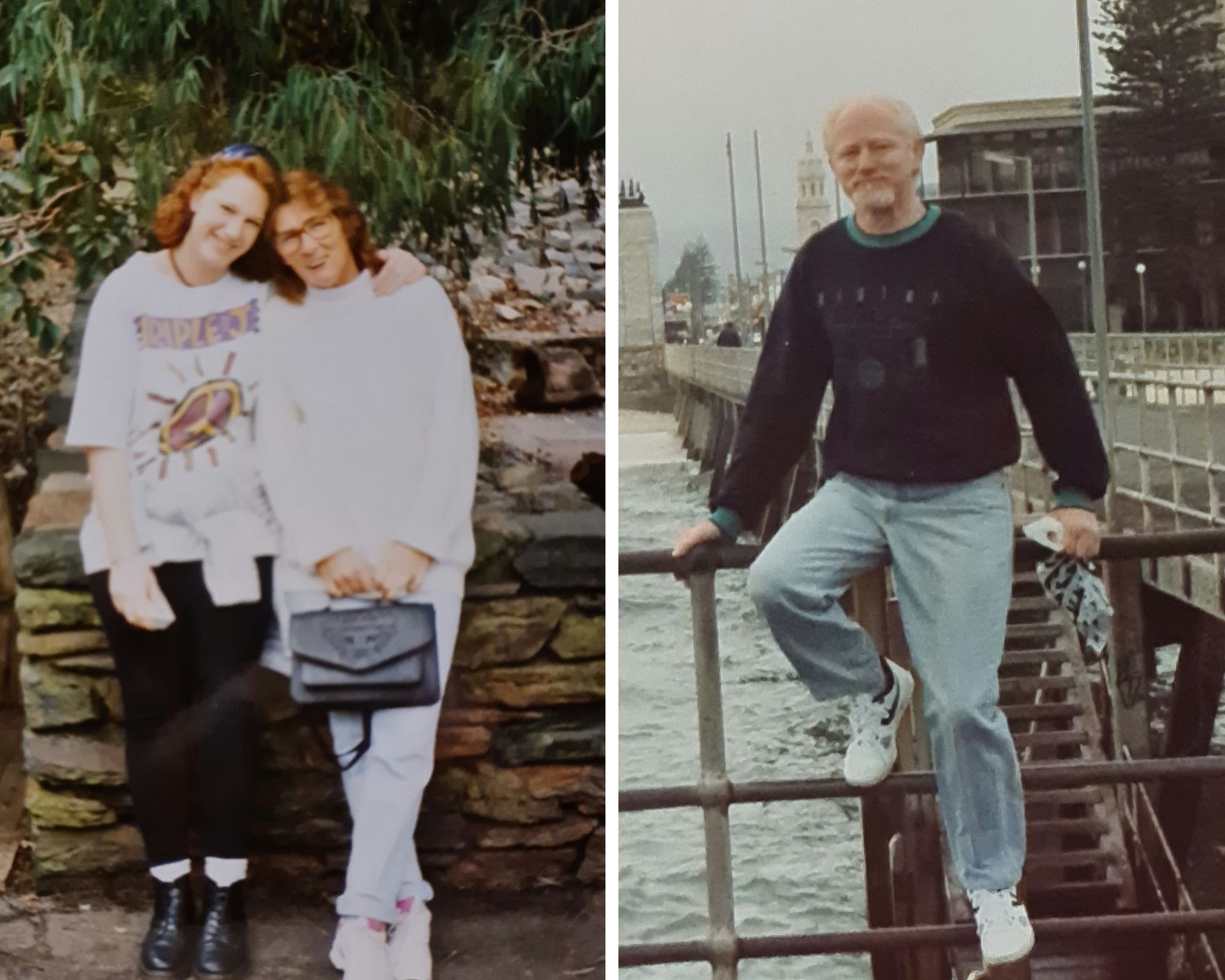 “It was a pretty awful time. My Mum was my best friend."

“When mum stopped the dialysis, the doctors said you’re going to die - it might be quick, within a couple of months, or you could go for years.

“She used to say a lot that ‘I wish I could just go to sleep and not wake up.’

“She only weighed 37kg when she passed away.

“It made me feel very helpless because obviously there was nothing I could do.”

In April of the following year, Michelle's father Fred died of cancer, two days shy of 61.

Although Michelle only saw him periodically, it was still a deep shock to her when he called with the bad news - the day before her mother's funeral.

“He said, ‘I found out today I have Stage 4 cancer, and the doctors have given me six months to live'".

Fred's colon cancer had spread to his stomach, liver and lungs. He died five months later, to the day. Michelle was 29.

“I missed out on a bit with Dad, but my Mum was my best friend in the whole world - we were best mates and I miss her so much.

Watching both parents’ slow and cruel decline has prompted Michelle to campaign for voluntary assisted dying in Queensland.

“My parents were both strong and proud people and their illnesses reduced them to a shell of their former selves.

“And you have to sit there and watch them suffer and wither away, basically to skin and bones.

"In cases like my Dad's, where nothing was actually going to save his life, he should have been able to die with dignity.

"There was no hope. He had four different types of cancer, which was already Stage 4 when they found it.

"He should have been able to say ‘Ok, this is my time, and I choose to take it’.

“Thank god he didn't know what was going on around him because he would have absolutely hated it.

“I would have done anything to help Mum and Dad end their pain and suffering.”