At mum’s funeral, I advocated for euthanasia. Not one person criticised me

My mother suffered horrendously. I implore the government to take urgent action to legalise voluntary euthanasia so that our citizens do not have to suffer either a chronic or terminal illness. 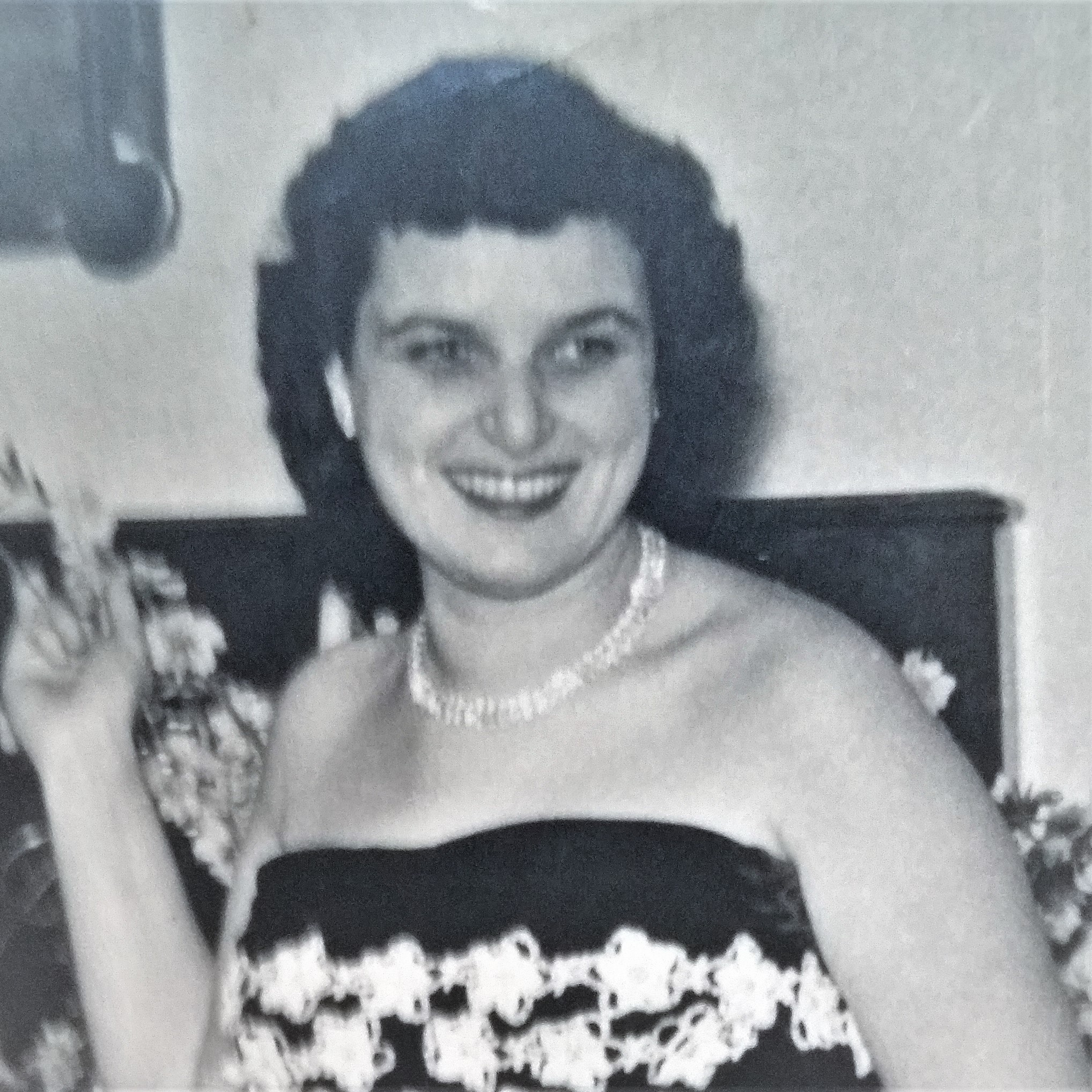 My mother suffered from Multiple Sclerosis for over 25 years. For the entire time she needed to be catheratised, which caused multiple bladder infections. She was twice operated on to have a supra pubic catheter to stop the constant infections, to no avail.

Initially mum suffered from whole body spasms ("attacks") which resulted in causing partial facial paralysis, weakening of her ability to walk, the appearance of looking drunk and imbalanced. After each attack, she was hospitalised and received injections of Valium to alleviate the spasms. After each attack, her symptoms increased.

It took over two years to diagnose her condition, which was initially diagnosed to be myelitis. She enjoyed a few remission periods where some of her symptoms disappeared.

About one year after diagnosis Mum suffered a severe attack, which resulted in permanent paralysis from the waist down. She also suffered chronic and severe nerve pain.

Mum was an intelligent and very independent woman. She was a gifted pianist. She worked as piano teacher and was a divorced woman raising three teenage children.

Mum lost her independence and was permanently hospitalised. She lost her dignity.

The paraplegic stage of her disease lasted for 13 years. During that time, she wanted to die as she had no quality of life. She begged her ex-husband to provide her with pills so that she could end her life. He flatly refused.

Mum suffered another attack, which resulted in her become completely paralysed from the neck down for a further 11 hears. The severe chronic pain subsisted.

What exacerbated mum’s illness was that her intellectual facilities remained unaltered.

Mum suffered her disease with dignity and tried not to complain. She requested me join the Voluntary Euthanasia Society on her behalf. I believe it is outrageous that she had to suffer because of the law.

Due to a change in the State Government, my mum’s “home” changed to be a facility for palliative care patients only. Her removal from her “home” needed to be attended to immediately.

When mum was moved to the new facility she understandably fell into a deep depression. Despite the quality of the facility, the nursing care was atrocious. She developed severe bedsores due to not being turned regularly and she lost an enormous amount of weight due to her absolute refusal to eat. If the “nursing” staff endeavoured to feed her, she would bite them.

Mum died within nine months of her transfer. She was virtually skeletal and had horrendous bedsores. Thankfully, a heart attack ended her life quickly.

If my daughter hadn’t been so young I would have euthanised my mother without a shred of guilt. I would have been prepared to be jailed. As I worked in the legal profession, I would have received pro bono representation to defend me. If I was found guilty of manslaughter, I would have appealed that decision.

At mum’s funeral, I advocated for euthanasia. Not one person at the funeral criticised me for what I had said.

No person deserves to suffer as mum did for the last 23 years of her life. NO ONE! The only person who should be able to request to be euthanised should be that individual. That person should not be subjected to scrutiny by mental health and medical practitioners. Religion or politics, in my view, should have NOTHING to do with euthanasia.

I implore the government to take urgent action to legalise voluntary euthanasia so that our citizens do not have to suffer either a chronic or terminal illness. A human being suffering endlessly should be entitled to have the right to end a life that has no dignity, quality and/or no hope of recovery. One’s death should be a choice without interference from anyone.