I have MND. I know what lies ahead for me

My greatest hope is that people in New South Wales will see the sense in voluntary assisted dying and help so many people put an end to their needless suffering. I know that if I am still here, I will be the first in line. 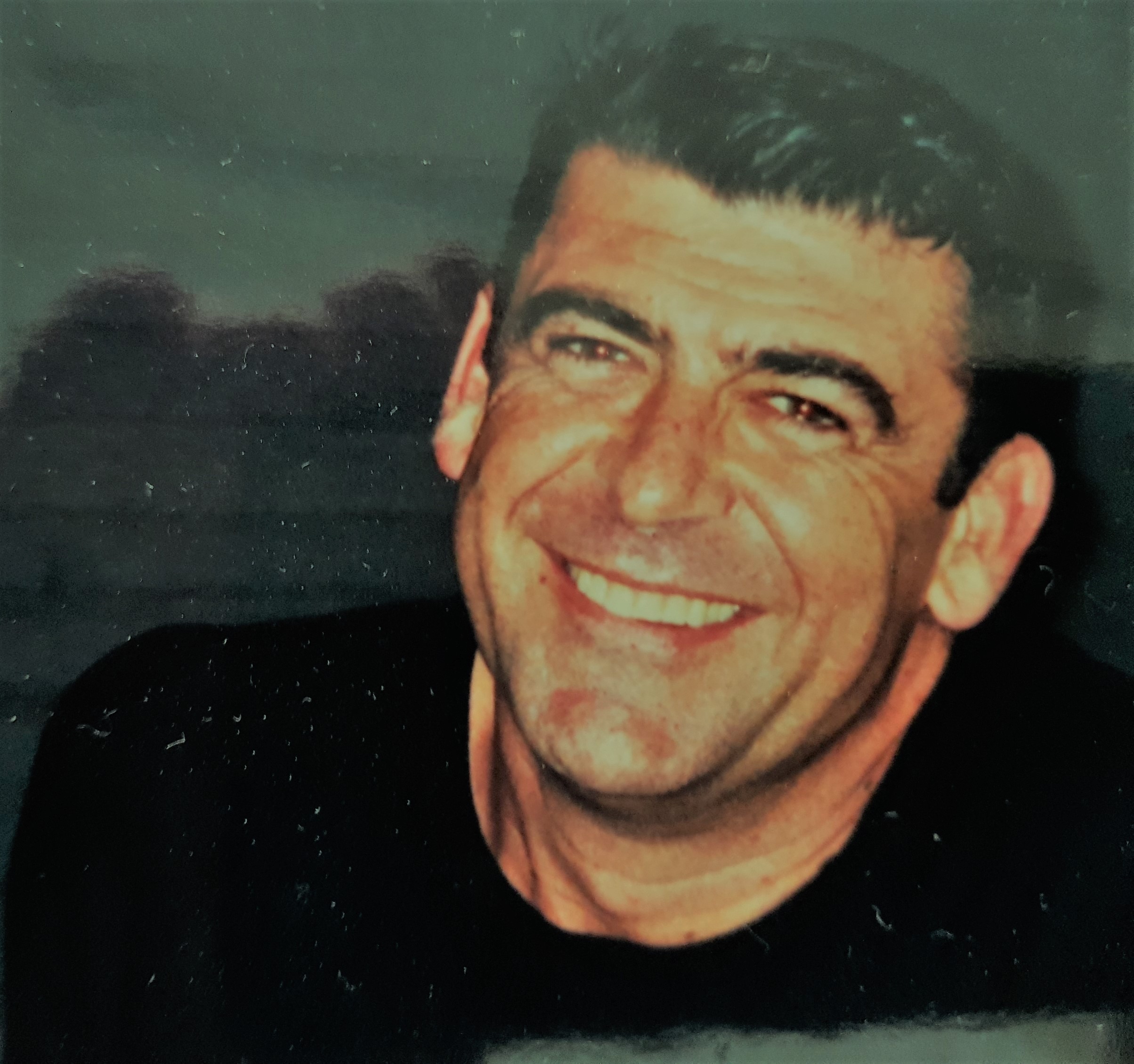 My name is Mark, and I am a former architectural drafter and interior designer with an earlier library background. I have always been what some might describe as a stubborn male, perhaps a little inflexible. I would look at it as more determined and driven.

That might go some way to explain why I am a rarity on this site, still being alive, unfortunately.

I am a 64-year-old gay man and survivor of child sexual abuse at the hands of the Catholic Church in the 1960s. I managed to miraculously elude AIDS, but many of my friends are now dead. Strangely, I also seem to have somehow avoided this current pandemic sweeping the world. I have been diagnosed with PTSD and after spending decades and a fortune in therapy, I have finally reached peace in my own heart.

But by far my biggest insurmountable challenge is that I am terminally ill with Motor Neurone Disease (ALS) and am being physically eaten away as I approach my death.

People describe this as a bastard disease and I wholeheartedly agree. Utterly heartless and wretched, in fact.

Still my body won’t quit, and I find myself hanging in some sort of limbo, waiting to die. This disease is consuming tissue and remnant muscle, almost daily, and devouring parts of my mind and memory simultaneously. My medical specialists see my longevity of four years as something to relish. I see it as nothing but an absolute chore. There is nothing good about prolonged living with this wretched, mongrel, useless disease.

When I was younger, I travelled widely, backpacking through Europe, Scandinavia and the Middle East in the 1980s. By late 1987, I had run out of money. I very reluctantly returned to Sydney and began the arduous task of changing career at the age of 32 and re-establishing myself in my homeland. I think I have only ever been truly alive and relaxed when travelling; it is the one thing, apart from swimming, that I miss the most due to this crippling disease.

Swimming was something I mastered by myself by attending classes every Saturday at the age of 33. Once I got the knack of it, I excelled and was pleased for having applied myself every weekend for over a year. From that day forward, I made sure I was very fit, going to the gym, yoga and Pilates. But it was always water and immersion that have been my saviours.

I have always been a staunch supporter of assisted dying – even before the MND diagnosis. But unfortunately, it is not available to people in New South Wales. I watched my mother slowly die in a nursing home many years ago and  promised myself that should similar circumstances arise in my life I would put paid to it.

Some states and their politicians seem quite stuck on an issue that seems so basic. We should have the right to determine our own future. I can only hope this position shifts soon. My patience has run out with both the illness and our leaders.

This disease has begun to ravage my body more severely during the last 18 months. I am now in a motorised wheelchair, fed three times a day, showered by strangers. With each day, I watch every single pleasure and interest of mine and any shred of dignity eroded. Knowing what lies ahead for me, I no longer have any interest in living.

And so in October, I decided to take matters into my own hands.

I was found nine hours later unconscious but sadly still breathing. Even with advanced care plans in place, including an advanced care ambulance plan, I was revived contrary to my wishes. I was angry that my instructions had not been respected but I was informed that, under New South Wales legislation, ambulance officers must revive you – they are covered by a disclaimer written in small print in the ambulance plan.

Since that happened, I have revised the plan and have included in big bold red letters on the header the initials “DNR – MND” in the hope that this situation will not arise again. Whilst I totally respect our ambulance officers, I may not be so kind in the next instance should someone resuscitate me when it is clear that I do not wish that to happen.

Now I find myself going to sleep each night praying that I do not wake up. And yet it all repeats itself day on day. I have tremendous carers and fantastic supportive family members around me, but the reality is I face this disease alone.

I am not depressed. I have been depressed in the past and know that what I feel now has no similarity to depression. I want to leave this world before things get worse than they already are. There is nothing good that can come of me living longer. MND is irreversible and always terminal. I’ve watched my body fail and can feel my mind failing. The disease, and the side effects of the medication used to help me, create an ever-worsening existence as I watch myself disintegrate.

My greatest hope is that people in New South Wales will see the sense in voluntary assisted dying and help so many people put an end to their needless suffering. I know that if I am still here, I will be at the head of the queue waiting. I can only hope it happens very soon indeed whilst I still have the dexterity to perform the act myself.

Dying With Dignity NSW has created a petition calling on members of the NSW Parliament to work together to pass voluntary assisted dying laws in 2021. Sign the petition here and share with friends.