Vicky's VAD call: 'I will fight with everything I have to see this law passed'

Vicky Crichton says she was broken, listening to the pleas of her mother Brenda to ‘help’ her die in the last five months of her life. Vicky has vowed to fight with everything she has to see voluntary assisted dying laws enacted in Queensland. 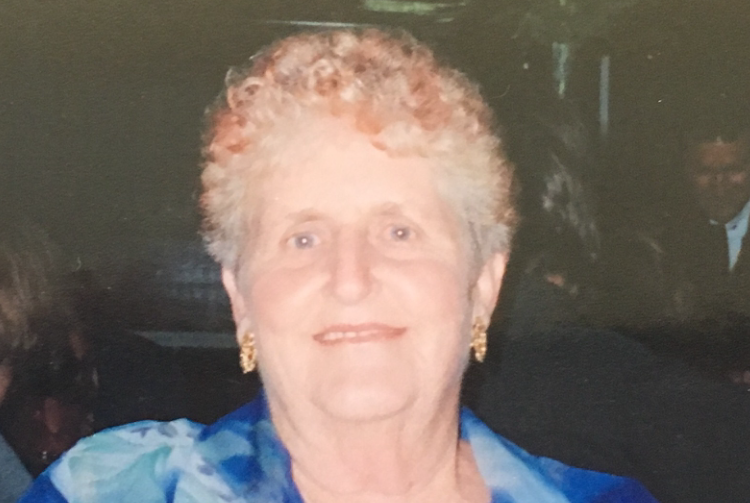 My darling mum Brenda Bartlem-Ward died on April 25, 2015, in the tiny North Queensland town of Sarina.

They say hindsight is a beautiful thing. Looking back, I can now see what I really wanted to ignore back then, and that is that November 2014 was really the beginning of the end for mum. She wanted to be ‘gone’ - and this is a full five months before she finally passed.

Mum made me promise her I would do everything in my power to get voluntary assisted dying laws introduced into Queensland and eventually the whole of Australia.

She was my best friend and a strong, amazing woman. She developed bowel cancer, COPD (never smoked a day in her life but lived with a chronic smoker for 25 years), emphysema and a litany of other lung-related ailments.

While in hospital, she had a rib broken during physio, developed shingles, developed a necrotic bedsore on her back from not being able to move her position, the loss of her arms and legs and eventually the ability to swallow.

Before she lost the ability to speak, she begged me twice to ‘help’ her die. She told me all I had to do was hold a pillow over her face. She said ‘I won’t fight it Vick, I’ll just lay there and suffocate.’ Do you know what that did to me? Do you know the courage that took her to say it?

Lying lifeless on a hospital bed, begging anyone who would listen - from the doctor to the lady who delivered meals - to please help her end her life.

She would cry every morning when she woke up because she was still alive.

I am so sorry I failed you, mum. I didn’t have the guts to do what you asked of me in helping you to end the pain. It is just so unfair.

I never backed down on a promise to you in my life and when I told you I couldn’t ‘help’ you die, I promised you I would fight in your memory to ensure VAD laws were introduced so everyone in this country has the right to avoid what you endured in your last five months.

I will talk, knock on doors, write letters, send petitions and generally be that squeaky wheel. Somebody has to hear me eventually. Hopefully, I can make a difference, and your painful, lingering death will be a catalyst for profound change in Queensland and eventually our country.