I graduated from medical school 40 years ago. Increasingly I have seen divisiveness amongst medical practitioners caused by the ambiguities of the law regarding alleviation of suffering for the terminally ill. 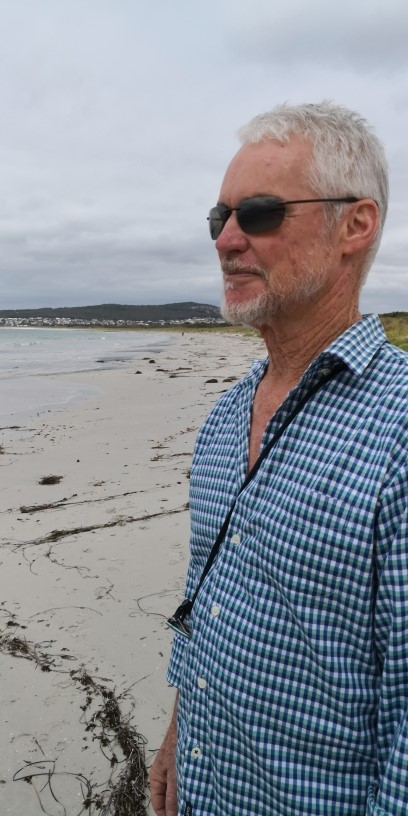 Patients who are dying are disempowered by the law.

How much and how long they suffer becomes a lottery based on their doctor’s personal beliefs.

They, and we, shouldn’t be put in that position.

The patient’s welfare, their symptom control, whether or not they’re suffering, how much they are suffering should be determined by the patient and the patient’s family, not whoever happens to be on a particular shift. It’s crazy.

If a dying person is suffering, what is to be gained by deferring their death?  Some argue that these people can grow spiritually. Even if that is so, surely it is a choice to be made by the patient, not their doctor.

One of my most heart-wrenching cases of a patient who should have had access to voluntary assisted dying was a terminally-ill mother of young children in her 40s, who had had melanoma metastasise, including to her brain.

She was facing  a prolonged and potentially harrowing death, to be witnessed by her primary school aged children. She asked if I could help expedite her death – her reasons were intellectual, but unimaginable in essence unless you were her.

I chartered a subcutaneous infusion for her and told her family they would have as much time as they needed to say goodbye, before she drifted off into a sleep, then peacefully pass away.

Unfortunately, once she was unconscious, the nurse on duty did not follow my instructions – whether misunderstood or deliberate I’ll never know – and instead gave my patient another bolus of morphine.

To the horror of this mother and her grieving family, she woke up, and everyone was confused and distraught. How many more times would they say their “final” goodbye and when would it actually be the last?

I’ve no doubt, if the option were available, this terminally ill and suffering mother with young kids would have sought voluntary assisted dying.

It’s inverted and a bit perverse that if the disease you’re suffering from is likely to kill you fairly soon, it’s more acceptable to receive a potentially lethal dose of morphine to coincide with your passing. But if you’re expected to suffer for a long time, you can’t access a peaceful end.

As a registrar working in Palliative Care in a  Perth hospital, I witnessed my boss – a palliative care specialist – be threatened with deregistration by two nurses.

His crime was to empathetically listen to a woman with pancreatic cancer and cachexia – a wasting disease in which, as she was no longer eating, her terminally ill body was “auto-digesting” her muscles and organs - leaving her an empty shell of bone and skin. She implored him to help her.

I admired his principles and bravery which made a lasting impression. I’m one of many doctors who have, on occasions  ignored the law as it now stands when it goes against giving a humane response to the wishes of a person who is dying, and their loved ones.

There are a handful of times where, at my patient’s behest, I’ve hastened their death to relieve their suffering – here in WA, that’s against the law.

It was of great comfort to my terminally ill 86-year-old father who had end-stage heart failure that I agreed – and was able - to assist him to a peaceful end, dying in his sleep.

I was raised as an Anglican but now I’m comfortable with the view that after we die there is “eternal oblivion”. But life on earth remains a mystery and there is something bigger out there.

My message to WA politicians is to listen to their electorates instead of imposing their own personal views on the way they vote on voluntary assisted dying when such legislation come before them.

We supposedly have most Western Australians – about 85 per cent – in favour of voluntary assisted dying so if politicians permit themselves to stand in the way to obstruct it, that’s not democracy.

I’ve heard palliative care people say they can treat 97 per cent of symptoms in terminal patients so voluntary assisted dying laws aren’t needed – but what if you are that three per cent?

A lot of doctors are happy to put their patient’s needs ahead of their own and will provide terminal sedation that’s likely to hasten death, in spite of knowing it breaks the law. But there are also many doctors who aren’t willing to do that and the patient suffers as a result.