‘It should be the right of every individual.’

Dying from cancer and emphysema, Ian Thau's father kept crying, ‘Please take me’, clearly wanting his life to end, to be out of pain, but with no legal way to achieve his wish. 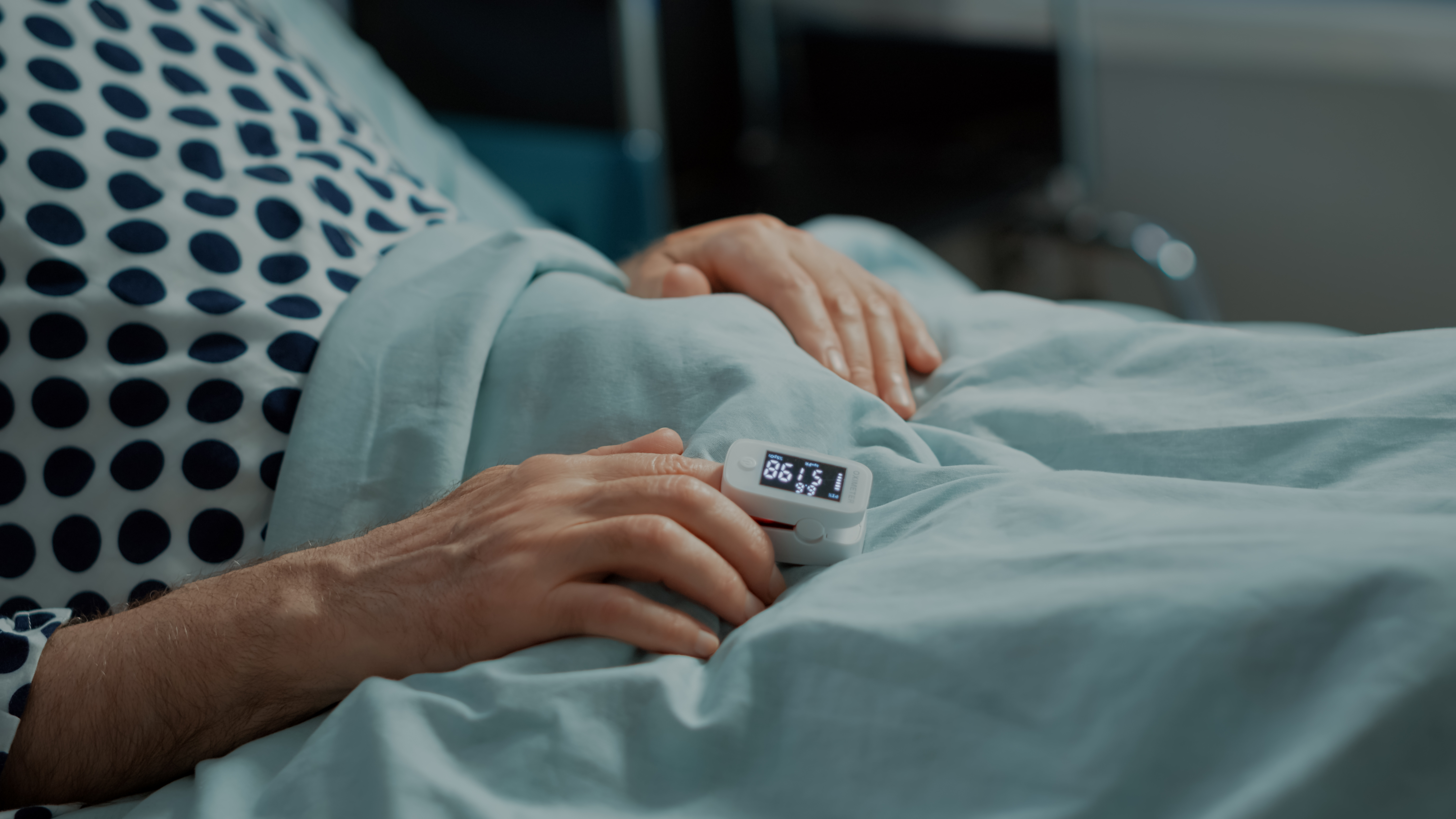 David Leon Thau was a retired World War II veteran, having served in the Navy.

He lived in Sorrento on the Gold Coast.

In about October 1999, he began having breathing difficulties, which doctors put down to low-grade pneumonia.

But in March 2000, David was diagnosed with lung cancer and emphysema.

Ian Thau thinks his father had Stage 4 cancer well before that.

“He spent the next three months in extreme pain, with no hope for chemo or radiation treatment to be of any benefit,” Ian said.

“It was extremely distressing to my mother and my sister, my wife and of course myself to watch him slowly drift away with only a morphine drip to ease the pain,” Ian said.

“Politicians need to get their heads out of the sand and lodge a bill to make voluntary assisted death legal in every state of Australia.”

David “had his lungs drilled out” in the Wesley Hospital in Brisbane to try to reduce the effects of the emphysema and give him more time.

“But that was futile,” Ian said.

He returned to a private hospital to live out his days on morphine in palliative care.

“Had he been correctly diagnosed straight away, he could have had a full chemo and radiation treatment,” Ian said.

“My sister and I were kept in the dark and I only realised what was going on in April 2000 when my wife and I visited for the Easter break.

“He could barely take three or four steps before being out of breath.”

Ian says in the last few weeks of his father’s life, “He just kept on crying, ‘Please take me’.”

“So he was clearly wanting his life to end, to be out of pain,” Ian said.

Ian says he would hate to be in a similar position to his dad, without the benefit of having the choice to die on his own time.

“Having voluntary termination rather than to be forced to string out the painful slow process would be a huge positive step forward,” Ian said.

“My words to the Queensland parliament is get your heads out of your arse.

“It’s not your lives, your pain or your loss of a family member.

“It’s simply none of your business - and it should be the right of every individual.”