Fourteen months after he lost the power in his right arm, my husband, John Macdonald, received his diagnosis of motor neurone disease on 23rd of May 2009.

He was 63 years old, a busy beef, marron and garlic farmer. Throughout his life he was very fit having worked for CALM. He was an active Northcliffe community member, including as an active sportsman; football, tennis and cricket. 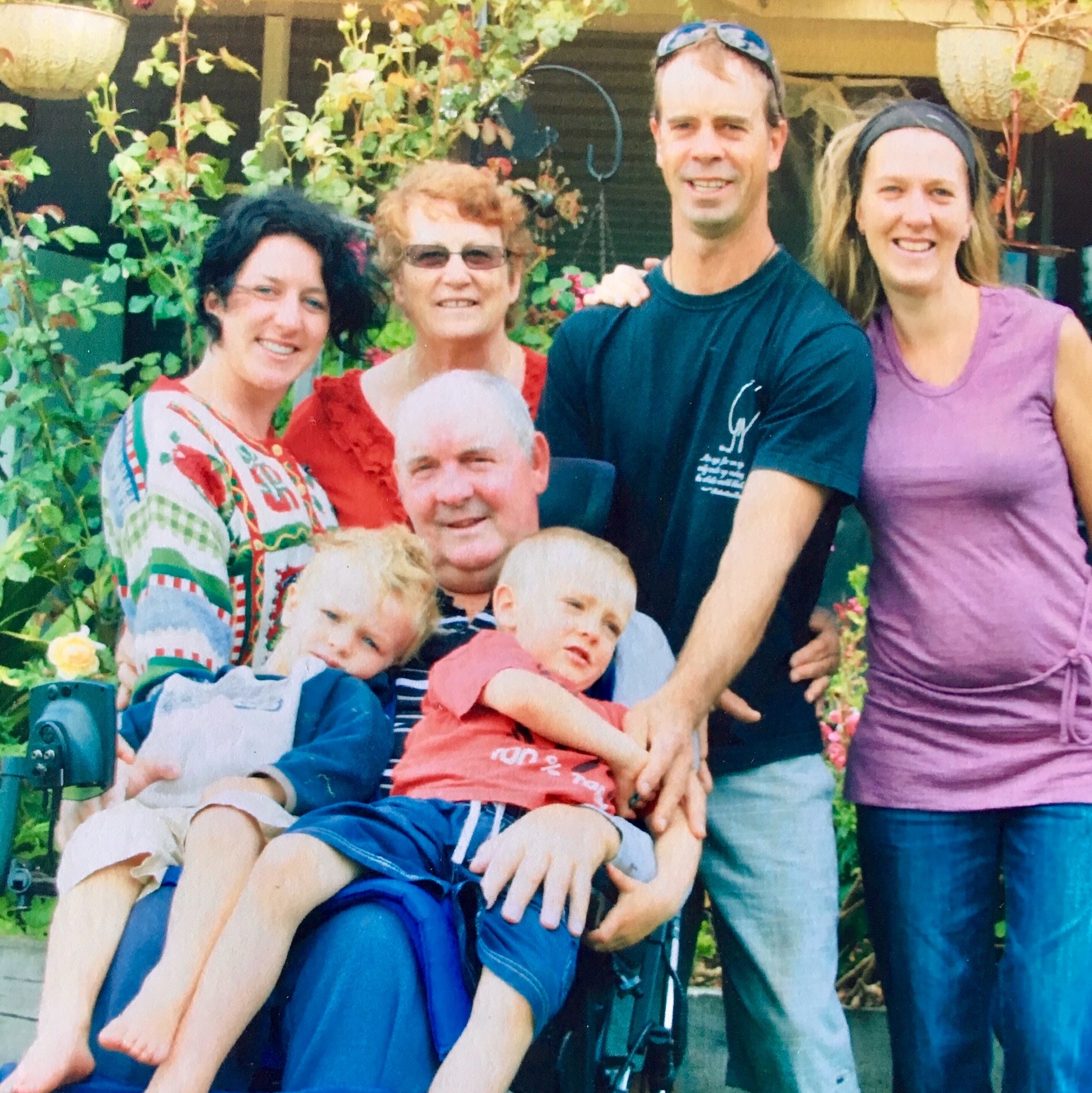 In 2009 John was told that he only had two and a half years to live. This prediction turned out to be wrong. Based on that prognosis, John and I put everything in place and did our grieving. During the next nine years John lived on in limbo; waiting to die.

When he was down, which was about three times, he asked me to put him out of his misery.

Forty-eight years married, John’s end of life was good as we could help him - he had me, his three sons and the nurses who came in to our home. We had great community support and an extended family who loved him. Nurses from Ireland, Germany and the UK – 18 overall - came to live on the farm and help me care for ‘Gentleman John’, as they called him.

John was a very brave man, he thought of others first and put on a good front for everyone. His pain was emotional. His misery came from watching the effect his illness was having on his family. Family was all-important. Respite care didn’t suit John. He became anxious and sometimes claustrophobic when he travelled away from home.