John had suffered for five years with terminal bowel cancer.

He had had more than 60 per cent of his liver and half his bowel removed in two separate operations. He was on chemotherapy for most of that time. He then got cancer in his femur and it broke, another operation and weeks of rehabilitation to walk again.

Then John’s acetabulum fractured and it was decided he would have a total hip replacement. John was a brave man and I can truly say he hardly ever complained. He was close to a perfect patient. John loved living. In between all the above health problems he was able to smile and still woke up eac 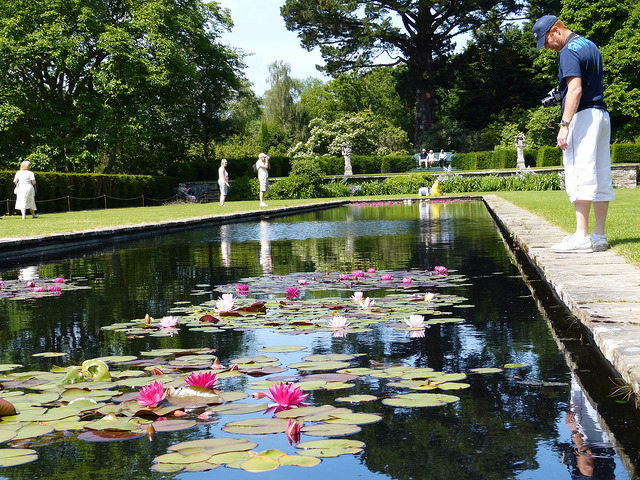 h morning and said, ‘Another beautiful day,’ irrespective of the weather. We had heard positive things about palliative care at home and thought that would be for us.

Unfortunately it has left me regretting our decision.

While the people from palliative care who visited were wonderful, caring and pleasant, John had a terrible, painful and frightening death.

John was dying in pain and could hardly breath. I contacted the after-hours palliative care number and obviously woke the person up. I explained what was happening to John and she told me to change his position. Try sitting him up and if that didn’t work to lower the bed down further. Perhaps get him on his side. All of which I did, to no avail.

I then tried to phone her again but the telephonist at the hospital told me, ‘She isn’t picking up, so I have left a message to phone you.’ I had given her my name and phone number. She never did get back to me. I didn’t know what else to do. John was struggling to breath, arms flailing, trying to speak but all that came out for ages was terrible gurgling noises.

In final desperation I called an ambulance and by the time they arrived John was still in that terrible state. They said that it was too late to take him to hospital as he would be dead on arrival. My wonderful husband died a terrible death and left me with a terrible image. After John died I had three police visit with heaps of questions and forms to complete. Then I had to wait for someone from the Coroner’s Office to take John’s body to Gosford Hospital.

John had suffered for five long years and to watch him suffer so much for hours at the end was terrible. I write this now in the sincere hope that you, or someone will do all that you can to see that no-one else suffers as much as my John did.