Gina, the love of my life

Georgina Burns, or Gina as she was known to friends, met her future husband and the love of her life, John Burns, as a teenager in England. The pair later moved to Perth and then the Mid West city of Geraldton where they settled and raised daughters, Brooke and Ashe. 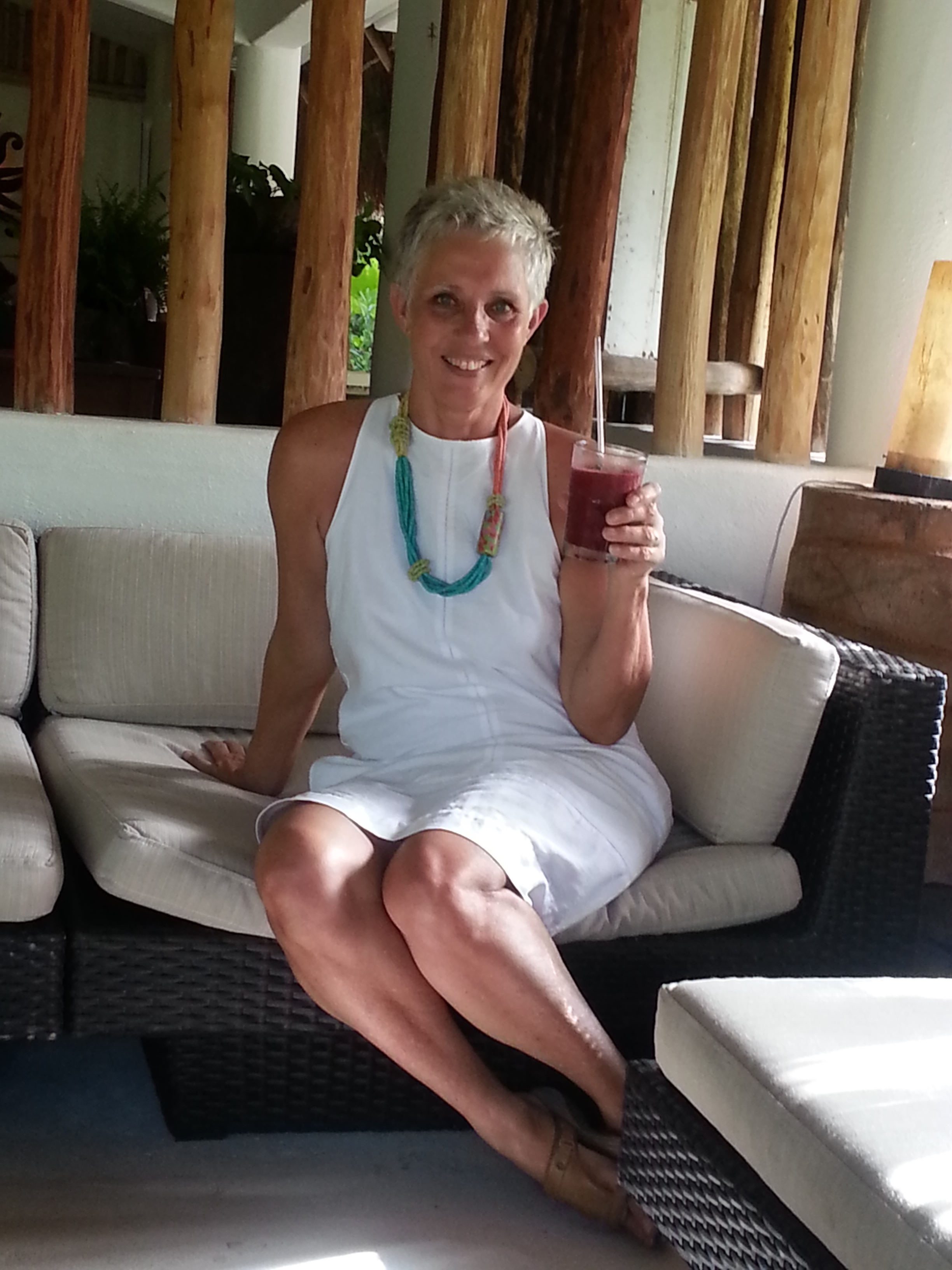 Gina lived an active life and loved playing tennis and walking. Family holidays were often spent camping. Later, when Ashe was grown up and became a mother herself, Gina treasured being grandmother to Harry, now three, and Charlie, now one. She also loved trying new cuisines and restaurants and was a great cook with a big collection of recipe books from all over the world.

Then in early 2017, at age 65, Gina began getting pain in her back and hips. At first she thought it was from playing tennis. The initial medical tests were inconclusive, but six months later in August that year she was diagnosed with rare pleomorphic undifferentiated sarcoma. It had already metastasised. The primary tumour was in her aorta and the secondary, in her sacrum.

The sacrum tumour caused her excruciating pain and she had to face the fact that her remaining time — whether it was weeks, months or years — would be spent significantly immobile.

It was the most horrifying, painful, heartbreaking, grief-stricken misery you can think of.

Gina began chemotherapy almost immediately and would fly to Perth for the treatment. The doctors hoped she could have six sessions, but her body couldn’t tolerate it. She made it to three or four but the side effects were horrendous and it wasn’t felt that the outcomes would provide enough relief to outweigh the side effects, so it was stopped. After the last chemo session in October 2017 the oncologist said Gina may not make it to Christmas that year — but she did.

She completed radiotherapy and that appeared to provide some physical relief but not enough to stop her needing a huge concoction of high dosage pain killers. Before her diagnosis she had always been the type of person who would refuse to take two panadol for a simple headache. Now she was taking extraordinary doses of opioids to cope with the pain.

As expected, her condition deteriorated over time. She withdrew from even some of her closest friends. She became a different person due to her diagnosis and also the medications that impacted on her ability to think clearly. She was heartbroken about the lack of time she would get to spend with her grandchildren, but she loved watching them drink their bottles of milk and listening to them as they sucked their special blankets. The pain at not being able to hold them, cuddle them or pick them up when they were upset was there in her eyes.

Gina’s primary doctors, outside of the oncologists, were palliative doctors. Nurses from the palliative care service in Geraldton would pay weekly visits, which increased to daily visits in the week before her death. John was Gina’s primary carer throughout her illness. The pair had been together for 50 years and had been married for nearly 38.

The option of assisted dying is something Gina wanted. It would have given her peace of mind. She knew with the type of cancer she had and the location of the tumours that the pain would increase dramatically. She was also desperate not to lose her dignity and was horrified at the prospect of being totally incapable of having any control of the situation. These were her greatest torments and her worst dreads and she had to endure them. It was heart-breaking.

WA needs laws to allow people to make their own choices when it comes to voluntary assisted dying.

Politicians who have never watched a loved one die in agony should have no right to vote against it, because they are not qualified to make that decision.

It’s like a sewerage worker telling an astronaut how to land on Mars because he read something in National Geographic.

We don’t allow our pets to suffer the way we allow humans to suffer. The current situation is disgraceful.