Keeping Mum alive when she wanted to die was cruel

Cathy Herbert’s mother Ursula died in 2017 at the age of 97, with ailments including the terminal illness COPD. With no access to legal voluntary assisted dying in Queensland, her only option was to starve herself to death. 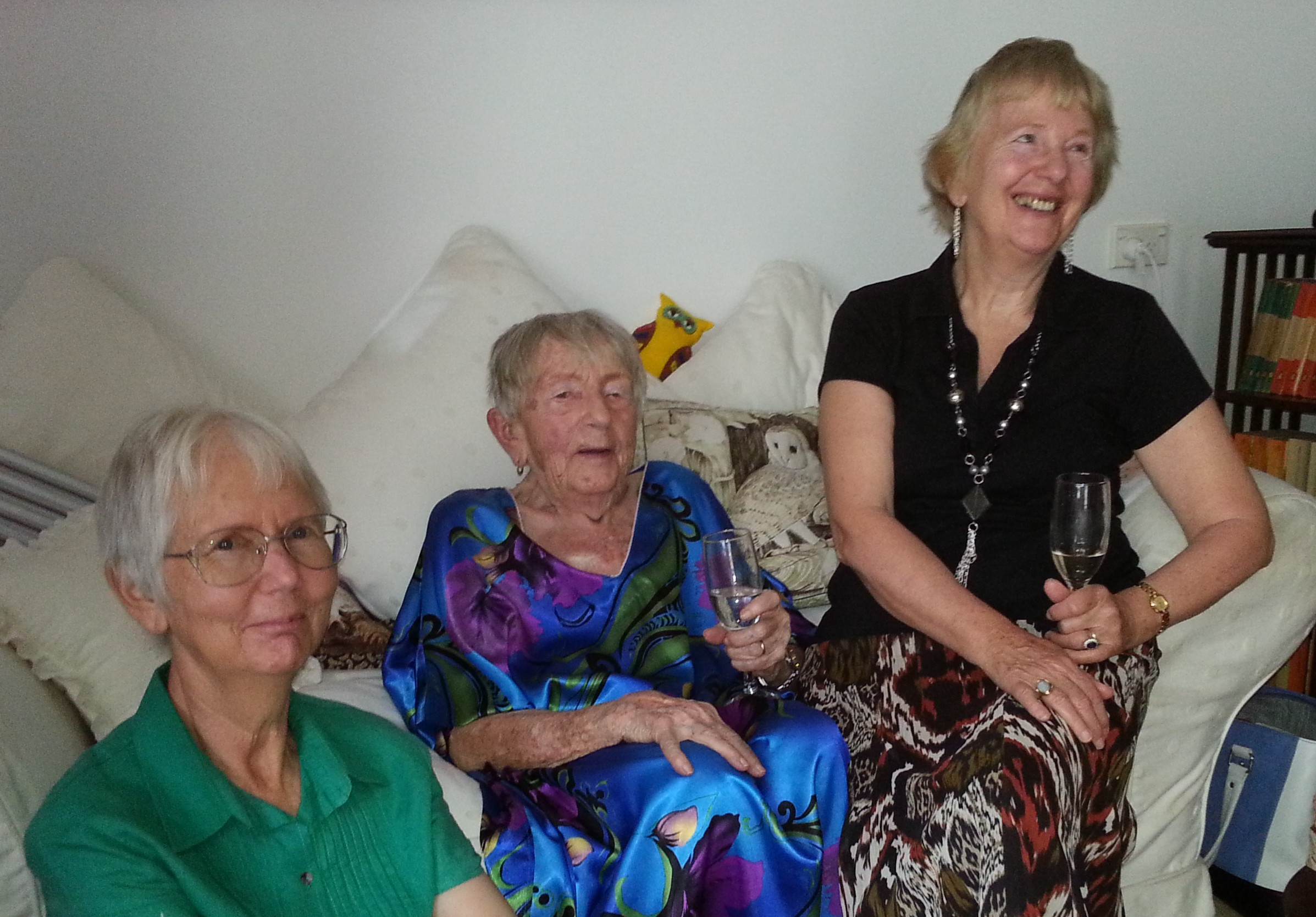 The testimony below is taken from Cathy’s submission to the 2019 Queensland parliamentary inquiry into voluntary assisted dying, with a special preamble about Ursula’s backstory.

My mother Ursula was a strong and fiercely independent woman, in control for most of her life. She was born in Germany in 1919.  Her mother was Jewish, her father Catholic. She fled Nazi Germany in 1939, leaving her parents behind. She was accepted in England as “domestic help".

She married my father in 1940 to avoid internment as an enemy alien. My sister was born in 1941, and I followed in 1945. It was not until 1946 that the Red Cross reunited my mother with her parents. Until then, she had no idea whether they had survived the war.

My grandfather had been in a Nazi labour camp for refusing to divorce his Jewish wife, and my grandmother was hiding in a cellar in Breslau as the Russians marched in.

I say this to demonstrate how my mother, a woman in control of her life, most of her life, completely lost any autonomy in the final year. She saw no point in continuing. And who could blame her? 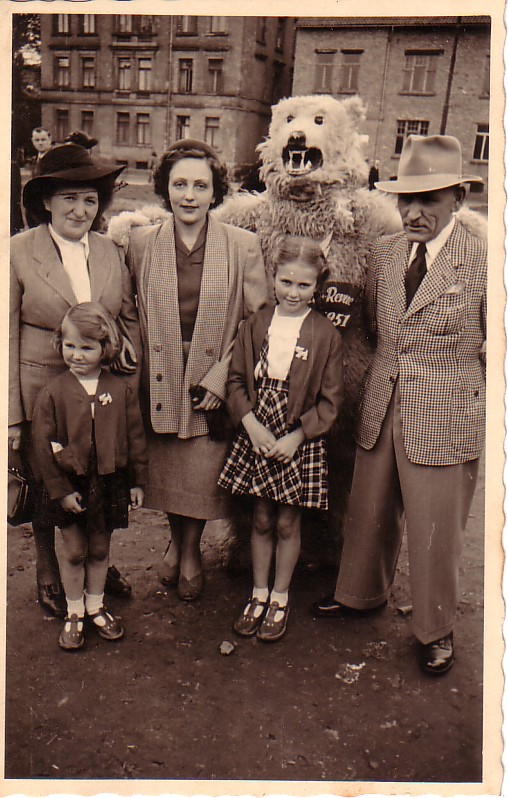 My mother died in March 2017 at the age of 97. By the time she turned 90, she told everyone, including her own doctor, that she did not want to keep living if her life lost its meaning. Her Advance Health Directive requested no resuscitation.

She broke her hip in April 2016 and was moved from independent living to high care in residential accommodation. For the last 11 months of her life, Ursula was on oxygen 24 hours per day for the progressive terminal illness Chronic Obstructive Pulmonary Disease.

She could not walk, could not manage the bag associated with an ileostomy [similar to a colostomy] performed in 1972, could not manage her hearing aids without assistance, had such thin skin that she could barely be touched without tearing and bruising, and had to call for help every time she soiled herself.

Her brain remained active to the day she died, which meant she was fully aware of the indignities being heaped upon her.

The nursing staff did their very best, but she hated every minute of those 11 months and frequently expressed the wish to go to sleep and never wake up again. In other words, she wanted to die, as life had lost all meaning. She finally got her wish - a week after refusing all medication and food.

Keeping Ursula alive was cruel. If she could have taken a couple of pills to end her life when she wanted, she could have gained some control and dignity and we could have supported her in her final hours.

My husband Ian and I support voluntary assisted dying for Australians who want to end their lives for a reason including unbearable pain and terminal illness.

They must demonstrate their capacity to make the decision to have their life ended. Suitable safeguards should be in place to ensure there is no undue influence on that person's decision to end their own life.

There must be many others in the same situation who deserve better than just existing, despite their stated desire to end it all.

In July 2021, Cathy appeared before a hearing of the Queensland parliament's Health Committee in Rockhampton. She said having the choice of legal VAD would be a great comfort to many people.

“If the legislation comes in, no matter what choice people want to make – either having palliative care or whatever else, treatment – the knowledge that you've got an opportunity to make a choice, to ask for this, would provide such a comfort,” The Morning Bulletin reported.

“It certainly will to me, and it would have done to our mother when she died in 2017.

Cathy said that although palliative care was “certainly in the mix”, she wanted those opposed to euthanasia to “stop treating individuals like idiots”.

“You really don’t know our mind,” she said.

“We’ve all thought about it: nobody who gets older doesn’t think about death, because we’re all going to die.

“I think there’s more good sense in the community than some wish to acknowledge. When our turn comes we want to know that there’s some means of doing this.

At the same Health Committee hearing, Queensland convener of Doctors for Assisted Dying Choice, Dr Sid Finnigan, said evidence from public inquiries across Australia and in other parts of the world supported voluntary assisted dying.

“The whole argument is entirely based on evidence, even though the emotions are high around someone’s end of life, the facts are very much straightforward, and that is firstly that even with the best palliative care, some people still do have very poor quality of death," The Morning Bulletin reported.

“In the absence of voluntary assisted dying legislation … it’s a reality that an unacceptable number of terminal people are taking matters into their own hands.

“At this very point in time in Queensland, an average of seven every month will end their own life by most distressing means.”

Read the full story in the Rockhampton Morning Bulletin.