Australian music legend Keith Potger has lent his support to calls for voluntary assisted dying to be legalised in Western Australia.

Mr Potger, who was a founding member of the legendary 60s band The Seekers, says he has considered supporting legal assi 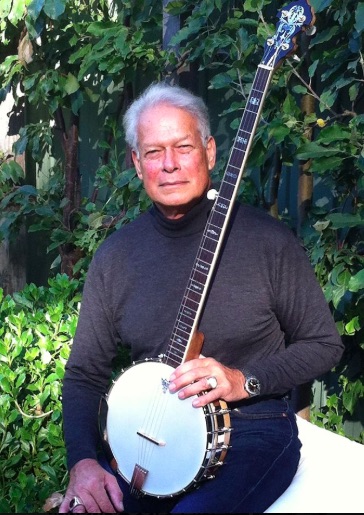 sted dying for a long time.

“I believe that in the correct circumstances and with sensitive, caring assistance it is a way to help the person who is affected by some sort of terminal condition to have a dignified end to their life,” he says.

Mr Potger’s comments come as a bill to legalise voluntary assisted dying for patients with a terminal illness is before the WA Parliament.

Victoria was the first state to pass VAD legislation in late 2017. From 19 June 2019 Victorians meeting strict eligibility criteria and who are suffering are able to request medical help to die.

Mr Potger, who is a patron of the Motor Neurone Disease Association of WA but who lives in New South Wales, says he would want the option of assisted dying if he had a terminal illness and was suffering.

"My parents died in natural circumstances without any apparent pain and suffering so I would consider myself very fortunate that I haven’t had to confront that decision,” he says. “Nor have I been a shoulder to lean on for other people.

“But to me it’s the logic of it. That somebody who is suffering in a terminal condition and expresses the wish to end their life should have the legal choice.”

Mr Potger’s message to WA politicians? “Please put aside any religious backgrounds, approach it from a humane level and hopefully see your way clear to passing the legislation with the proper guidelines,” he says.