Kelly Arnett Somerville's mother Eileen Keogh had talked about voluntary assisted dying from the beginning. She knew she was going to die and she feared her deterioration would rob her of her quality of life.

“She said she had tablets to take but she didn't know when to take them,” Kelly says,

“She didn't want us to walk in and find her. But what we witnessed was the worst kind of death you can imagine.” 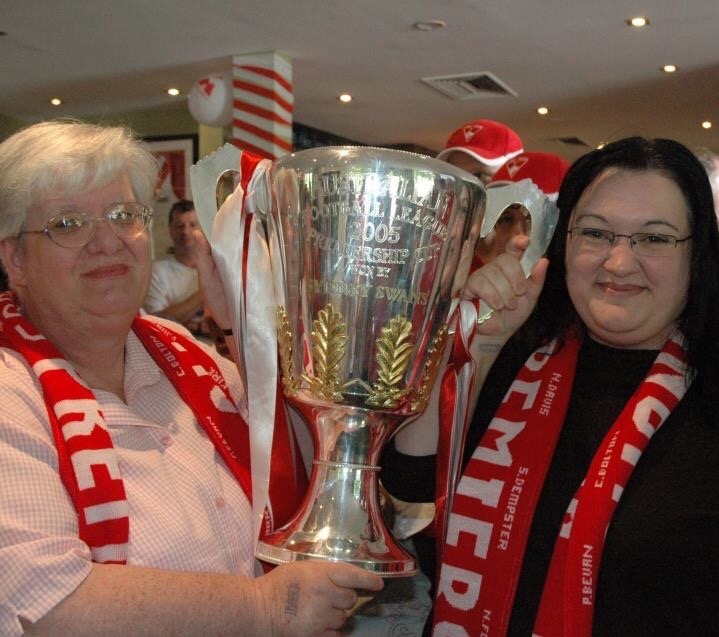 Almost within a week of being diagnosed with AL Amyloidosis, a rare blood disorder, Eileen went from being able to go to the shops to not being able to move from the couch.

“One of the medications made her feel like she was frozen on the inside. It changed her core temperature so she just couldn't get warm.

“She had ongoing nausea for two years. It was so bad she could hardly raise her head off the pillow. She had such low blood pressure that if she sat up she collapsed.”

Eventually Eileen moved in with Kelly, her husband and their three children. When the condition worsened she was taken to hospital.

“It didn’t click then that this was her saying goodbye to home for good. She went into hospital and we were told she was in kidney failure and likely had three days to live,” Kelly says,

“I sat with her from dawn in the morning until late into the night, along with my siblings and our families. We watched Carols by Candlelight one last time together. She survived 15 days in hospital. She was nauseated, vomiting and in inextricable pain with little respite.”

Kelly says it was heartbreaking watching her mother suffer.

“On the day she died she deteriorated rapidly, she tried to open her eyes and started to vomit dark blood. I called for help but the only thing that could be done was to increase sedation, which did not happen quickly enough.

“She died in distress by exsanguination from a burst ulcer in her gut. My darling most beloved mum, my best friend, my anchor, my everything, died in front of my eyes aware and alert that she was drowning in her own blood.”

“She struggled for breath, she reached out for help, she sought out our eyes for comfort and there was not a single thing that I, her little “nursie” whom she was so proud of, could do for her.”

As a nurse, it hurt Kelly even more to know that she was powerless to improve her mother's situation.

“Being a nurse the thing I have always wanted is to care for my patients as best I can. But in this instance the most important patient I will ever have died a horrendous, painful, disgusting death."

“In nursing we talk of good deaths and bad deaths. My mother is the epitome of a bad death. And I will suffer the guilt of not being able to help my mum for the rest of my life.”

Kelly says she will never come to terms with the loss of losing her mother in such traumatic circumstances.

“I cannot put into words the sadness of watching my dearly treasured mum deteriorate in front of my eyes. She was only 63 when she died, which is so young. Our family will never recover from her loss.”

She says people with a terminal illness should have the option of voluntary assisted dying.

“I would never wish the sadness and grief my mum and family have gone through on any other family.

“It is my great hope that no other individual has to suffer the pain and discomfort that my mum had to go through when diagnosed with a terminal illness.

“I beg everyone to please listen to those who have experienced these situations. I don’t want you to have to wait to see someone you love dearly die in awful circumstances in order for you to listen to our pleas.”