My Dad, Franc Polak, passed away in July 2017 from gall bladder cancer.

He was a very healthy and proud man. He didn’t smoke and rarely drank. He ate onion, garlic and vinegar every day and didn’t use chemicals in the home. We never dreamed he would die of anything other than being over 100 years old.

Then in late November 2016 his urine turned black and his skin turned yellow as he went jaundice. This led to urgent scans and upon an internal scope he was given just four months to live. At the time, my son was just four weeks old and my daughter 20 months. 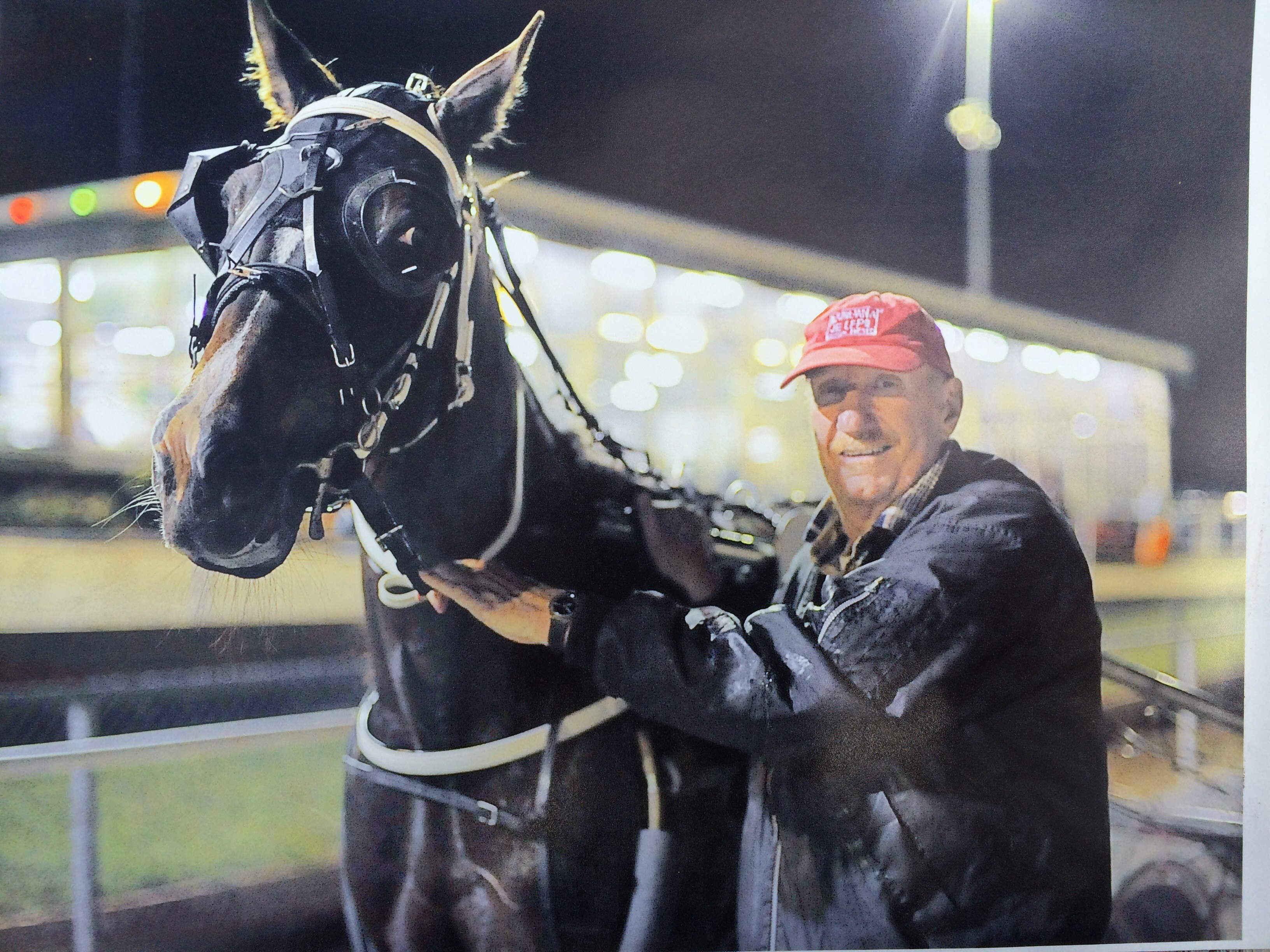 From the moment of diagnosis, the mental torment and anguish for my Dad not having the option to choose when to end his life plagued his thoughts.

He often asked the doctors to give him something to “go to sleep” and not wake up. It was said in jest but we all knew it wasn’t really. He would also tell me not to worry because he would end things himself one way or another, which scared me as I feared I would find him one day having suicided.

In the end, he died quite suddenly which was as he wanted. He was 76. Luckily for him and us, he did not have his end of life physically drawn out, however the thought and expectation of this happening really ruined the little time he had left. It’s the not knowing that kills you.

The fact my Dad did not have a choice is what continues to break my heart because I know although he desperately didn’t want to die, I believe he could face it if he knew he wasn’t going to end up incapacitated and suffering in front of us all.

In circumstances where you are simply not going to survive for many months, for the mental health of the person and the family, you should be able to have the option to choose to die before you become too incapacitated.

My understanding is that many people never end up making that final choice and indeed my Dad probably wasn’t there yet but the possibility of having that option is priceless.

As a mother of small children, I just hope and wish that if I am ever in my father’s position, that by that time, I do have the legal option to end things before my children and husband have to see me suffer too much.