I am a 60-year-old woman who has been diagnosed with primary peritoneal cancer, Stage IV, which is a terminal illness.

I have for many years believed that clear-thinking adults who are terminally ill should be legally allowed to have the help of a compassionate doctor and drugs to let them end their lives peacefully and painlessly at the time they want to. 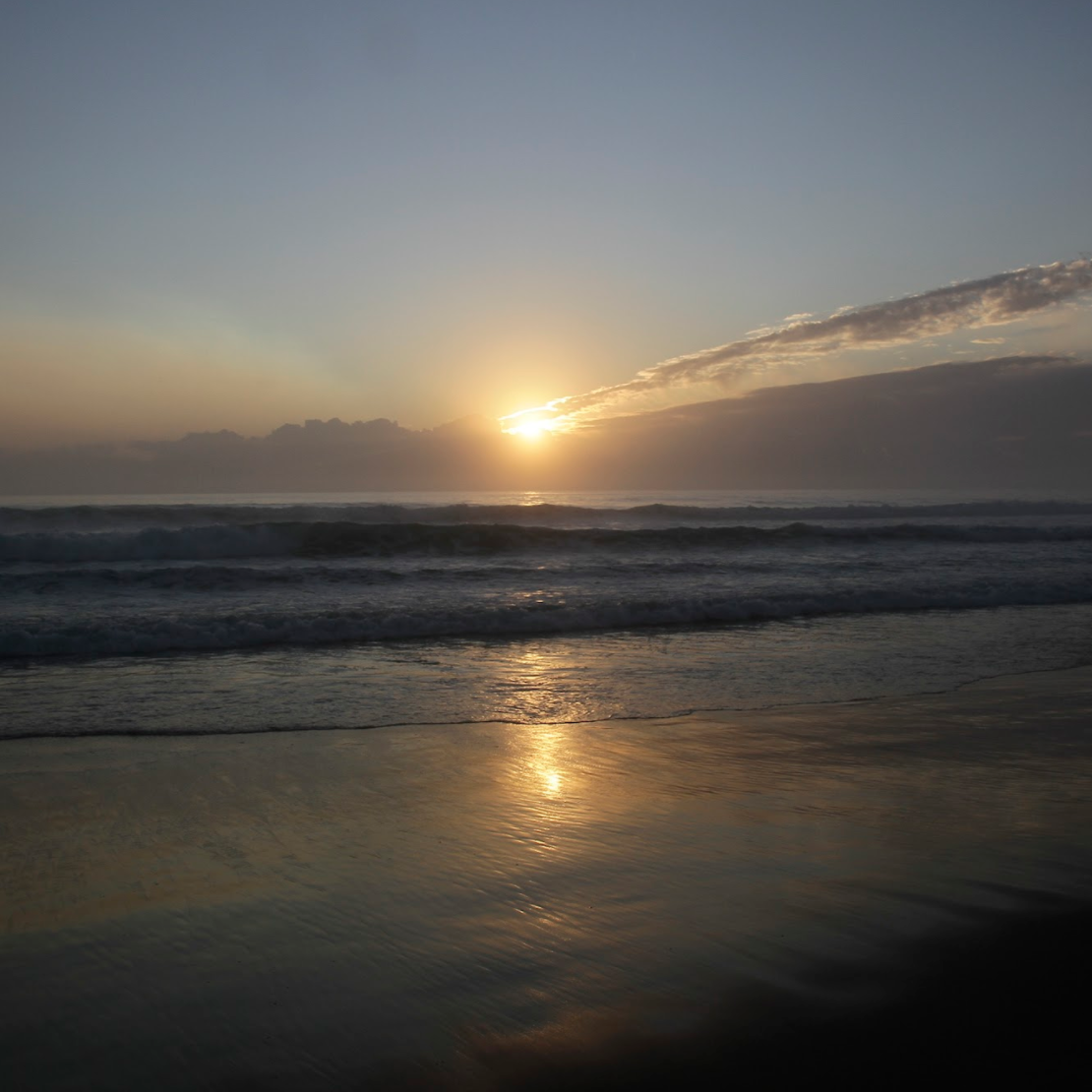 The alternative may be weeks or months of emotional and/or physical pain and anguish. I have had a busy and fruitful life. I have a husband and two sons and the idea of them watching me slowly and painfully waste away and die because there is nothing anyone can do to avert it is emotionally excruciating, almost surreal.

It would give me enormous peace of mind to know I had some control and that I could hopefully spare them and myself a little suffering.