My father originally appointed four persons who could make a euthanasia decision for him should his physical and mental capacity fail him.

The appointment was conditional on the law changing and allowing them to act. Disgracefully our gutless politicians have not acted and the law remains.

Those deluded brainwashed minorities who believe they have a friend in the sky have forced their views on us once again. Had the law changed, my father would not have taken his own life at that time (18 years ago) and may have lived many more years. 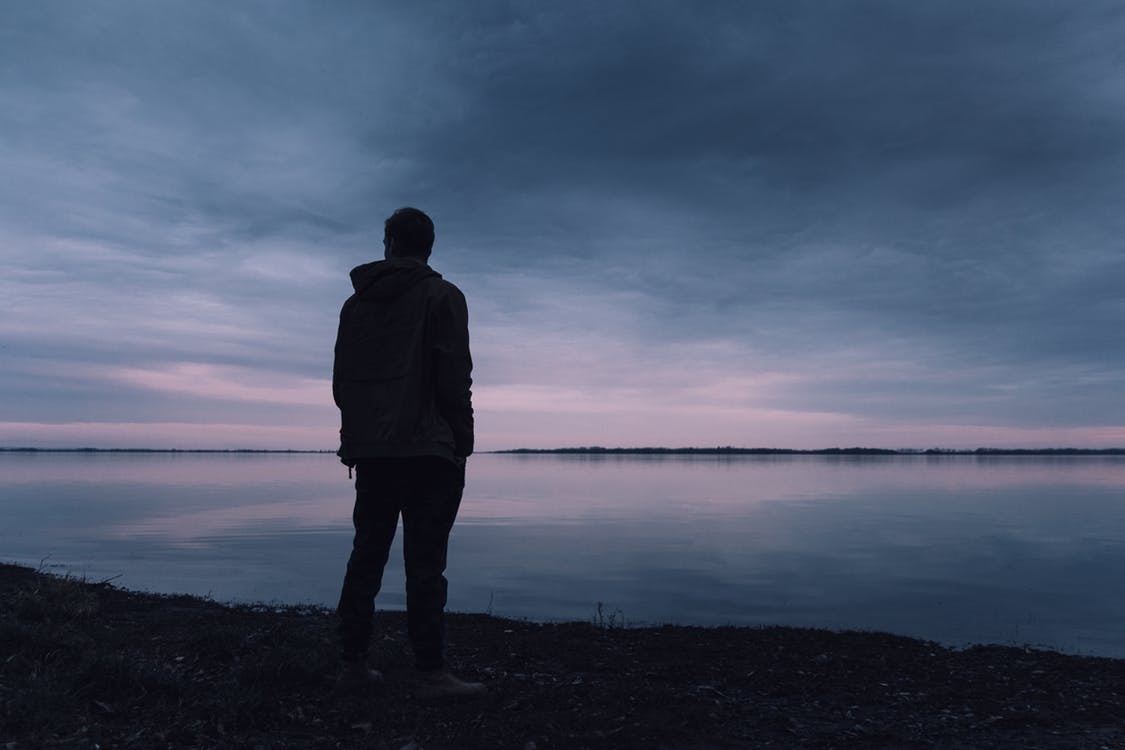