Professor Max Kamien, one of Australia’s most senior and influential general practitioners in a career that spanned 59 years, says he believes voluntary assisted dying has an important place in the medical system.

Recently retired, Professor Kamien, who oversaw a generation of future doctors and medical professionals as Australia’s first Professor of General Practice at the University of Western Australia, says there were cases where patients with terminal conditions asked him for help in dying that he could not provide. 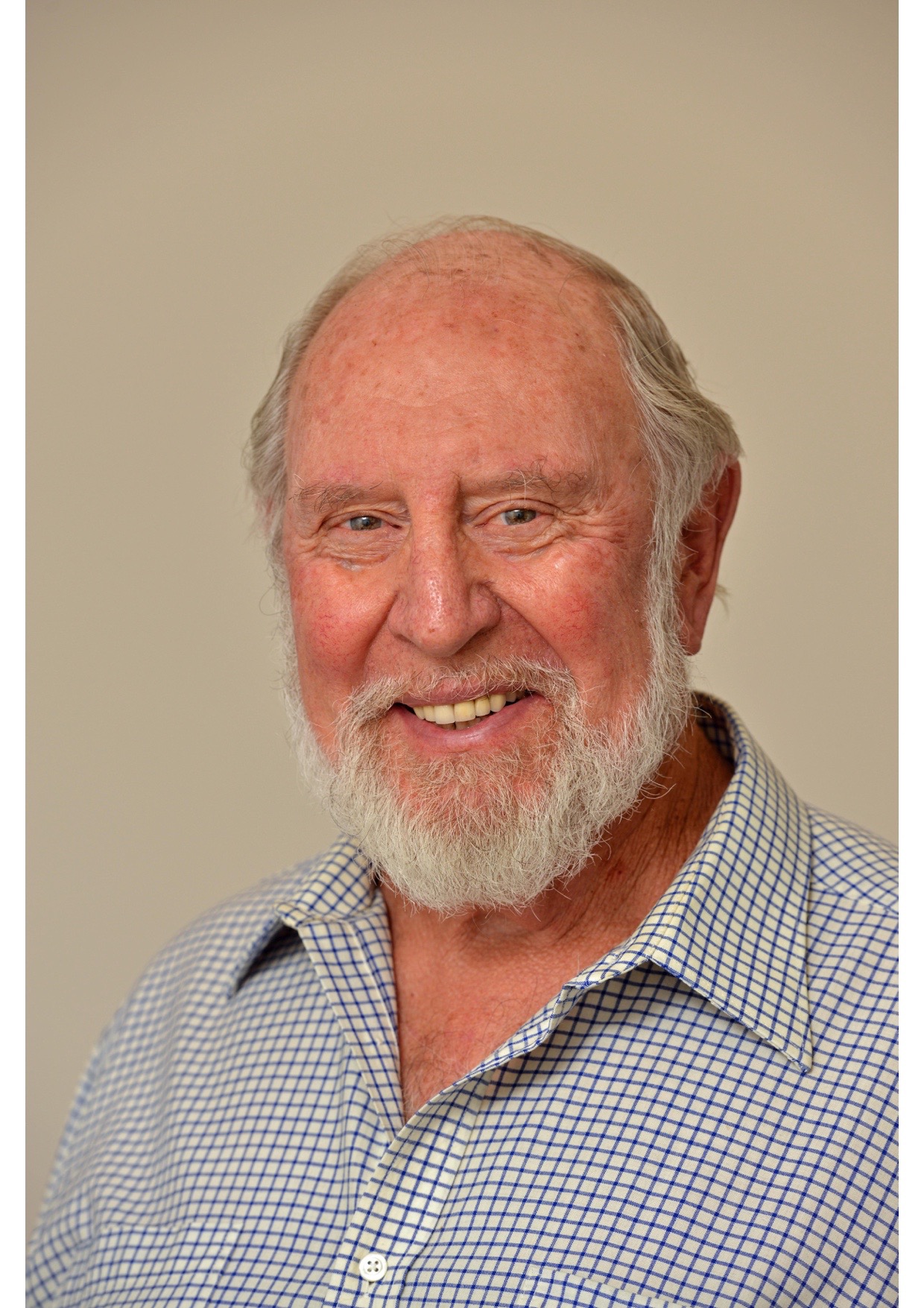 One patient who developed motor neurone disease at age 62 became increasingly anxious that she would choke to death.

“Gradually the paralysis extended from her legs up into her arms and two years after diagnosis, she became what she called a talking head,” Professor Kamien says. “She could move not a finger. She could just talk. The disease had literally stopped at the neck.

“That’s how she remained for nine years. If that was me, I couldn’t think of anything more torturous than that, to become totally dependent.

“She said to me ‘Thank you for being my doctor for 30 years and I know that when the time comes you will know what to do’.

“I do know what to do, but I do not have access to the drugs that would humanely do it. I also do not fancy spending my ninth decade in a jail and so I did not do it…

“From my point of view I have failed that patient and I have failed her miserably, and I think about it a lot. She expected and deserved better of me and I did not give it to her.”

Professor Kamien says he began to form his views on voluntary assisted dying in the 1980s when Dr Douglas MacAdam, from Leeds in England, joined his Department of General Practice and started palliative care in WA.

Shortly after, Professor Kamien’s father was diagnosed with lung cancer.

“My father was admitted to the new hospice and had the very best of palliative care,” he says. “Despite it, he used to have frequent episodes of lancinating pain due to cancer in the spine and ribs. Both Dr MacAdam and I could see that palliative care by itself was, in his case, not totally sufficient.

“At the same time, I had three patients who had cancer of the pancreas and they were dying and in a great deal of pain and the pain wasn’t relieved by palliative care.”

Professor Kamien, who was also a qualified psychiatrist and physician, says most patients would be comforted just by knowing they had the option of assisted dying. He says there was opposition to palliative care too when it was new.

“When palliative care started, few specialists at Royal Perth and Charles Gairdner Hospitals were supportive,” he says. “They regarded it as completely unnecessary because ‘they all did it already’.

“Any radical new idea in medicine is usually opposed. I have absolutely no doubt that in 30 years’ time assisted dying will be an optional part of orthodox medicine.”

Professor Kamien says voluntary assisted dying, already in place in countries such as Canada, would be an individual choice.

“People should have as much autonomy over their life as they wish and as they can. It’s not up to politicians or doctors with religious beliefs or clergy men following religious dogmas to try to take away people’s autonomy….

“It’s not up to me to say what a person should or shouldn’t do, but when their life becomes intolerable or is about to become intolerable, it should be an option for them.

“It should be done in such a way to preserve their dignity and make their passing as dignified and painless as possible.

“All the evidence is that when people go like that, with their family around them, it’s a much better process and much less traumatic for the people remaining.”

Professor Kamien, 82, received awards and accolades during his career including the 2015 Rose-Hunt  Award — the Royal Australian College of General Practitioners’ premier award for contributions to General Practice. In 2016 he received the Australian Medical Association of WA’s Hippocrates Award for ‘Outstanding Service to Medicine’.

Professor Kamien was regarded as an expert in rural medicine. In 1978, he wrote the book The Dark People of Bourke that explored  the role of the doctor as an agent of social change in helping Aboriginal communities achieve political influence and better health. The work attracted Fred Hollows to Bourke where he started his life’s work to eradicate trachoma and correct blindness due to cataract in Australia and then the world.

Professor Kamien was also a leader for the idea that since medical schools were funded by the taxpayer, they had a social responsibility to try to produce the sort of doctors that were needed by the whole population.

His Kamien Report was part of that philosophy and is now considered one of the most influential reports in Australian medical history and one of the main reasons rural medical training became seen as vital for medical schools.

He was at the forefront of medical education in WA for 40 years.