My parents are from Argentina, but our family moved to the Netherlands when I was four-years-old. Over there, it’s common to talk about death. You grow up with it, you discuss organ donation, you discuss euthanasia. Euthanasia would never, ever be considered a murder or a killing. 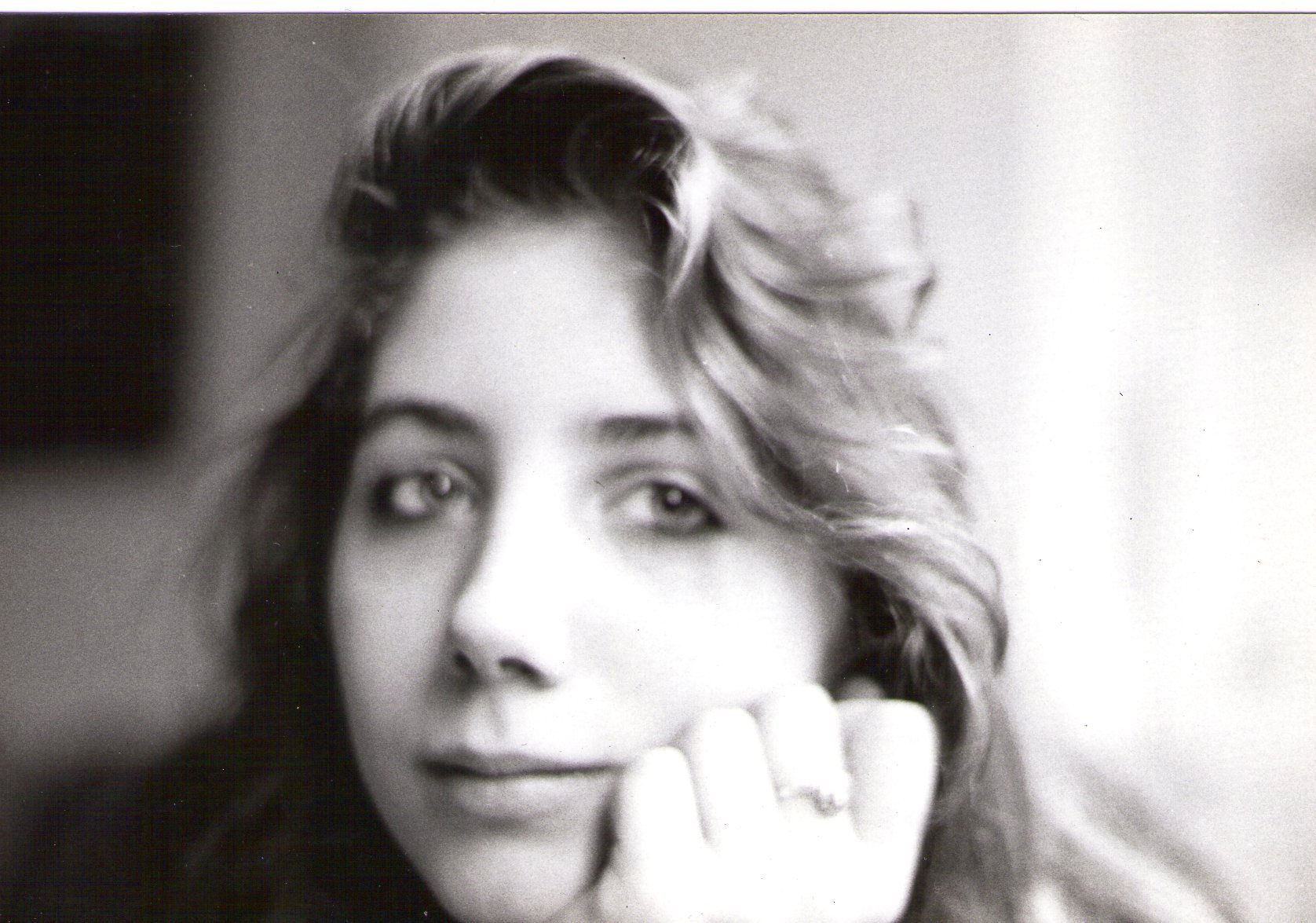 Our family was always very left wing and artistic. My dad was a politician, a very strong and well-spoken man. He passed away at 53 from stomach cancer, which had spread to his throat.

Dad underwent his treatment in Argentina, where it is very Catholic and they don’t intervene. It was a brutal, brutal death.

Growing up in the Netherlands, my sister Maria-Jose and I always felt strongly in favour of euthanasia and this was only reinforced after watching our dad suffer so much.

Then Maria-Jose was diagnosed with an aggressive form of breast cancer at 31. Her two daughters were very young when she was diagnosed, just four and six. The cancer was stage three and quite advanced, but we were hopeful. Maria-Jose was a very strong woman. She was the middle child, a real party girl, very independent. She rode a motorbike and was fit and full of life.

My sister responded well to treatment and went into remission. Then my mum was diagnosed with breast cancer. She was 57 and lived such a healthy lifestyle, sticking religiously to a macrobiotic diet. At this point, the oncologist said, “look, your dad died young, your sister was diagnosed young, and now your mum has cancer – you need to start doing some genetic testing.” We did the testing and it came out negative for BRCA1 and BRCA2. We were told there is something there, they just haven’t found it yet.

My mum survived her cancer. Then, at 36, my sister was told her cancer had returned and was in her bones. From the moment Maria-Jose learned she was terminal, she was always planning euthanasia. The doctors recommended some chemo to prolong her life and she did one session, but then decided it was affecting the quality of her life too much and stopped.

The doctors told her to start organising her affairs. There’s this amazing free organisation over there who help you to do that. They come to your home, they prepare all your admin, they discuss what’s going to happen to your kids and how you want to be buried. Then they hire a really nice venue and invite all your friends and family to talk about it. It’s a real normalisation of the process – they are there to help you for what’s to come. They’re all professionals, so when people cry or get anxious, they know immediately how to deal with it. It really helped us.

Dutch people are very direct and practical. Our friends were making the coffin, and they would come around and say, “what colour do you want?” We went to information sessions about euthanasia and learnt how it would be on the day and how the medicine would work.

Maria-Jose didn’t want to be bedridden. She said, “the moment I can’t walk, I want to do it.” But that didn’t happen, because she changed her mind a few times. Her desire to not suffer was conflicting with her instinct as a mother to not leave her children.  My oldest sister had come from Argentina and I had come from Perth, and we stayed in the Netherlands almost three months until Maria-Jose felt the time was right.

Education is very important. People need to understand it’s not a natural death if you have a morphine pump, if you can’t walk, can’t eat, if you’re not going to get better.

Because Maria-Jose postponed it so many times, she was rapidly declining. At one point she wasn’t eating anymore, then she started vomiting a lot of blood. It was very confronting for her. I think she realised she could end up choking to death on her own blood, so she brought the date forward. It was important for her to decide exactly when.

When she woke up that day, she was absolutely ready.

She said goodbye to everyone. We all gave her a hug. In the Netherlands you only have one GP that travels with you through life. He knew my sister very well and felt it was an honour to be involved – he wanted to do this for her. It all happened so fast. The GP injected her, her body relaxed, there was this calmness. There was no choking, no struggle for breath, no battle. 20 seconds later she was gone.

A year after my sister passed away, I was diagnosed with stage two breast cancer. I had a full mastectomy and recovered. Given I carry this cancer gene, my chances of getting cancer again are high. If I’m ever terminal, I know I will want euthanasia. My mum is 76 now and also wants it. I’m not afraid of dying peacefully at all. What I’m afraid of is being left to choke to death, or worse. The trauma of death is so big already – the loss is such a suffering in itself – so why not try to make it gentler? Maria-Jose and I were 18 months apart and very close. I still miss her so much. The pain of losing her was not diminished, but you don’t need to witness your loved one being tortured, too.

I love living in Perth but, to me, it’s too much of a risk to give up my Dutch citizenship. What if I get really sick and I have to wait to die? I don’t want to be in that position. I’ve spoken to my partner and it saddens him. He says, “you’re really going to leave everyone and go back to Holland to die?” The point is, I don’t want to have to leave everyone I love. I’d like that option to be here too. I just don’t feel I have a choice.