My father died of lung cancer in the mid-1980s.

He was told it was inoperable and that chemotherapy would likely make him very sick and that it would only extend his life by a month or two. He declined chemotherapy, thinking that he didn’t want his last months being sick that way. He died within six months of diagnosis. 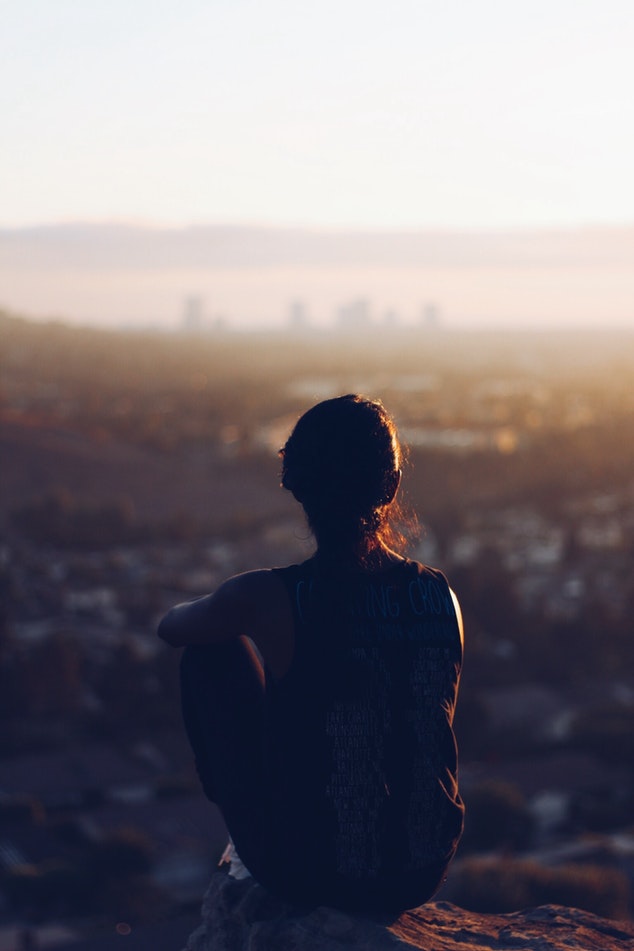 At home he was on pain medication which became less effective towards the end, requiring higher and higher doses. The medication made him vague, tired, agitated and constipated. In the last six weeks he was told that the cancer had metastasised to his brain. The kind of death he might face was described to him.

Four weeks later he was in hospital and was so agitated – because of both the cancer and the medication, we were told – that the hospital said they needed to strap his wrists and ankles to the bed. Even though he was clearly heavily sedated and unable to focus or talk, he was moaning, yelling, writhing and trying to get out of the straps.

At that time the option was given to the family to withdraw feeding and liquids. It took a further six days for him to die. He was still agitated, and struggling and writhing against the bed straps, on his last day.

He died an agonising death – physically, mentally, emotionally and existentially.

I will never forget his agony. I can still see and hear him in that hospital bed as if it were happening now. If I were to develop a condition which would likely result in an extremely painful death, I would want the choice of dying with dignity.

And I wish the same choice for everyone.