My story is on behalf of and in memory of my mother, Dorothy Joan Meikle, a staunch believer in euthanasia and supporter of the right to die with dignity for over 20 years.

A qualified English teacher, she achieved a degree in psychology and also w 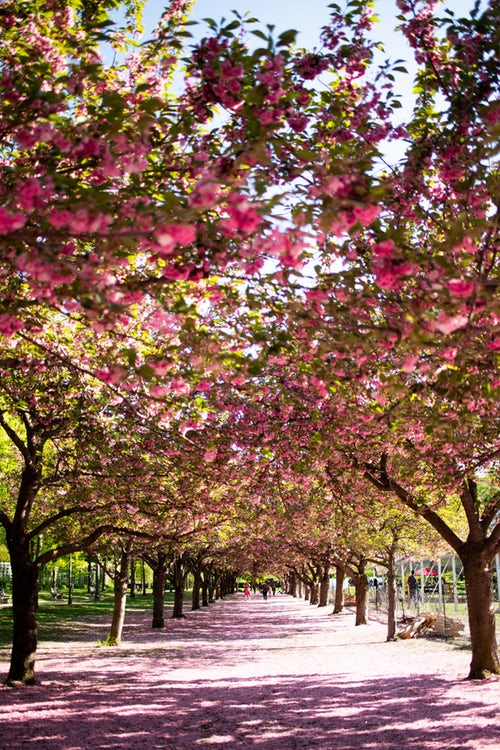 orked as a librarian in the latter part of her teaching career, until retirement age. She then achieved a diploma in art and also qualified as a yoga instructor. She was a very articulate and intelligent woman to the day of her dying.

Sadly, at the age of 70 she contracted motor neurone disease shortly after an accident/fall whereby she broke her ankle. Unfortunately, at the time of her diagnosis, my mother was given a prognosis of about five years. She was faced with the prospect of the next five years whereby this disease would travel up her body and she was likely to die slowly and possibly painfully. She would slowly lose muscle functions and they would be depleted in her lower and upper limbs. We all knew that this would progress until she was unable to talk, swallow or breathe.

My mother really came to her decision to die at home with dignity shortly after the death of her loving husband of 55 years (he was aged 87). I watched him in agonising pain – he was gripping my hand and groaning to his last breath in the early hours of the morning.

Our requests for more morphine were often denied and to this day, those two days can only be described as appalling and horrific. Our family had felt they had witnessed an inhumane and horrific way to die.

So when Mum started finding it much harder to cope with her deteriorating health, her need to die with dignity became paramount to her. She felt she had held on for so long and with the progression of her disease, there was now very little muscle holding her small frame together. It was frightfully painful and debilitating. She had been confined to a wheelchair for years, she was receiving 24-hour pain relief and 24-hour home care and she knew that within months she would choke to death.

I respected and loved my mother so much and I wanted to support her decision to die at home and not alone. Being the youngest but closest of the three children, I was fraught with sadness and fear. The legal implications and repercussions made my decision to be with my mother the day she wanted to die extremely distressing.

I felt absolutely torn between two very strong ethical situations; an innate daughter’s need to love and support her mother as she was dying and the legal repercussions I would endure because of it. Most importantly, I was also a single mother of my only daughter, aged 12. I chose whole-heartedly to be with my mother just as I also chose to be with my father when he died in hospital.

I wanted my mum’s death to be a better experience for her, but overall simply wanted them both to not die alone. For them and me both, my most simple and purest wish was for them to not suffer. My want to hold their hand so tightly so that they knew I was with them was essential.

However my life totally changed the day my mother died. And it still has to this day. I was arrested a few days after my mother’s passing, on a murder charge. I was interrogated by a police officer and received many abusive threatening phone calls. I was constantly harassed by news magazines. My family abandoned me. I was reduced to only a few close friends and I had to vacate my home.

Eventually I moved to a country town and became a recluse. It impacted hugely on my life and in ways I had not even thought about or prepared myself for. Two years later I was informed that the DPP had decided that I had assisted in my mother’s death, however, no further charges were to be laid. I endured two years of quite extreme distress. From my experiences, I do not wish upon anyone who is gravely ill to be denied the right to die or to have their family and friends by their side to comfort them, to celebrate their life or to say goodbye if and when they so wish.