My father Ernest John Hindle, who people knew as Pat, died in 1989. He had terminal prostate cancer. It metastasised and went to his bones. He was on morphine which he couldn’t tolerate because it made him ill. There are better pain relief methods these days, but that was when I first became aware that people could die badly.

Dad was a tall robust man. As he got older, he shrank a little, but at 82 he was still fit and strong for his age. In the space of 18 months I watched him go from a strapping six-footer to a skeletal husk. He would never have wanted that. On his deathbed he said to me “Murray, is there nothing that can be done for me?” It’s at this point you think “there has to be a better 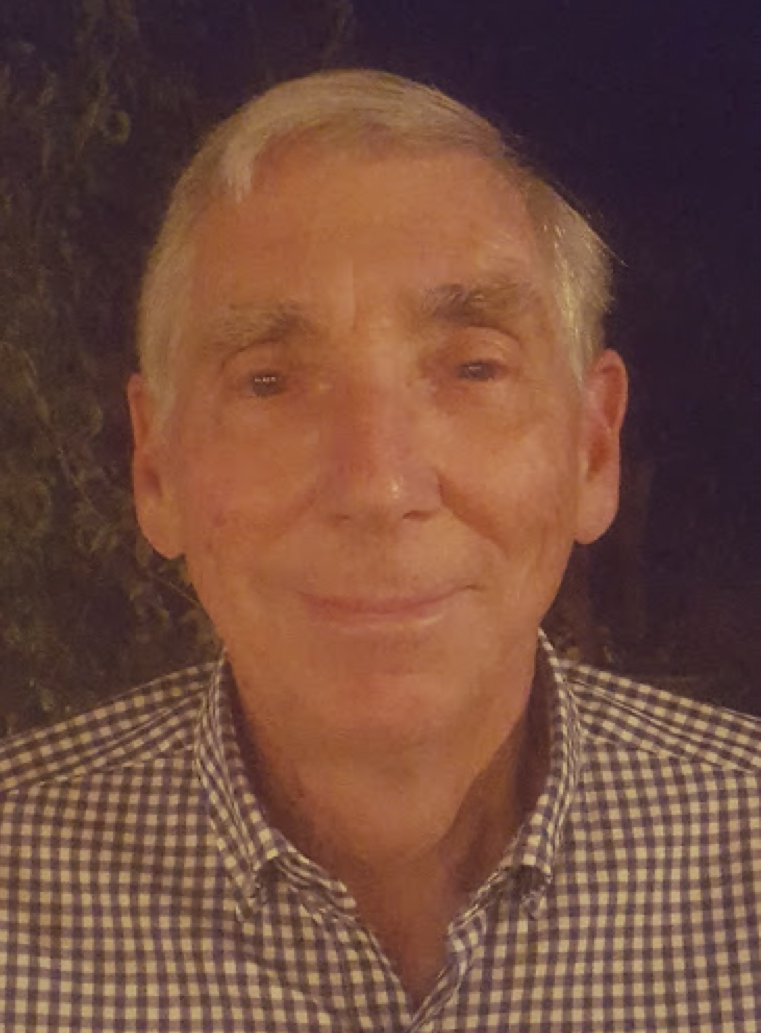 way”, but I could do nothing to help him.

At the end of his life Dad was in the Alfred Carson Nursing Home in Nedlands where he had wonderful palliative care. He was a modest man, but in the end he didn’t care. He’d got to the point where he felt he had lost all his dignity. It must have been horrendous, but he had a wonderful attitude and great sense of humour. He laughed about it, but I know he would have been mortified as the downward slide continued.

My father did not die a good death. In a caring, compassionate and enlightened society no-one should have to beg for help to end the suffering caused by a terminal condition.

My wife and I both joined the WA Voluntary Euthanasia Society, which became Dying with Dignity WA. Since its establishment in 1984 DWDWA has sought to de-mystify the subject of death and to dispel the fear that surrounds it. It supports palliative care and promotes the use of advance health directives, and advocates for voluntary assisted dying within a legal framework that includes safeguards for doctors and the dying. There is huge community support for this, and the time has come for voluntary assisted dying to be a lawful end of life choice in Western Australia.

In November I was diagnosed with cancer of the duodenum. It was picked up in a routine checkup. I asked the specialist, “If I do nothing, what are my chances?” He replied, “The tumour will grow. It will block your bowel and eventually have to be removed anyway and by then it will be too late”. The team seem confident but it’s a serious procedure and not without risk. I am hopeful of a near full recovery as the prognosis is quite positive.

If the outcome for me is not as expected then it would give me great comfort to know that when my time comes I will have the choice to ask for help. Prior to getting this illness, I was keen to see the choice of voluntary assisted dying available to all Western Australians. Now it is in clear focus. What is an issue for everyone is now a very personal issue for me.

The environment has changed in the last 20 years and there’s a growing acceptance of a person’s right to self-determination in a lot of areas. Given the overwhelming community support for an end of life choice there has never been a more important time to make voluntary assisted dying available to all.

Where I can I will still be involved in campaigning, but it depends on my energy levels and capacity.

Make sure your local political representatives know your wishes.