As a NSW resident, Mark Springer had to travel to Switzerland to die with dignity. His brother David says he is ashamed to live in a state that still refuses to give its citizens the peace of mind of an assisted death. 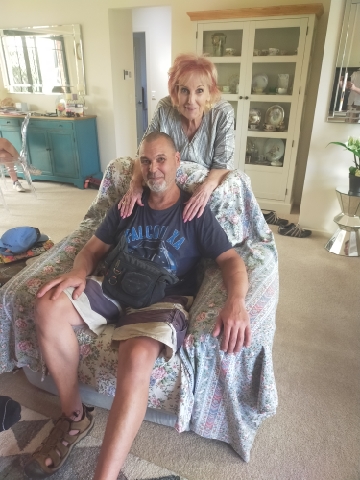 My brother Mark was only 48 when he died peacefully at Life Circle’s clinic in Basel, Switzerland, in February 2022. He had Multiple Sclerosis and he could no longer stand his pain.

Eight years into his diagnosis, he was suffering terribly from pain – it seems that all MS patients experience different forms of pain, his neurologist said it was a particularly aggressive form. For Mark it was excruciating pain in his neck, back and legs.

He often described it as pouring a jug of boiling water down the side of your head.

Pain medication could only do so much, I accompanied Mark to a specialist pain clinic just weeks before we left, we were there for 6 hours visiting several experts. Their conclusion at the end of the day – there is nothing more they can do for the pain and suggested he read a book on coping with pain – well, at least they were honest!

His favourite saying was 'this is no way to live’. He contemplated suicide but was scared something would go wrong.  Finally, he decided he had enough, and we started the Swiss process.

Our whole family could see Mark’s misery and we were all supportive of this decision.

It is very hard to see a grown man, as tough as Mark, crying in pain and asking to die.

It’s a shame we had to travel all the way to Switzerland, it is a terribly long journey for someone in constant pain and the covid restrictions didn’t make it a smooth trip – but Mark was determined and after 24hrs we made it.

There is not enough discussion about this process, people are curious but afraid to ask, so I am going to share that with you.

We started the process many months earlier. Mark had to write a letter and a bio to Life Circle and we had to provide medical reports. Once these were assessed, Mark was given the provisional `green light ‘- meaning we could start to book the trip.

Booking a date for a voluntary assisted death is a strange thing to do, but Mark was now so happy he had a date. He now had something to look forward to.

He was able to give all his friends and family a memento from his house, he could re-house his beloved fish and turtles to ensure they had a good home with his friends and he re-homed all his plants. He sat down and wrote letters to his family and friends. He got his affairs in order.

These are all important things to do before you die, things you can’t do with suicide.

In Switzerland, we met with Erika Priesig, the President of Life Circle. She explained the process to us in a very caring way.

Two different doctor visits were next and thankfully all these visits were to our apartment as Mark  was exhausted from the trip.

Our fourth visit was from the nurse and assistant who were going to do the procedure. They were lovely and answered all our questions. They were fun and bubbly and kind. They are just the type of professionals you need in this situation.

The next day we drove to the clinic.

Meeting us at the door were the nurses, just as happy and lovely as the day before – it was like seeing old friends, they made us feel at ease.

After some formal paperwork, the IV drip was attached and we were left alone for a final goodbye.

After a few minutes Mark said `righto, I’m ready’ and I called the nurses back.

They set up the video (as the opening of the valve needs to be recorded).

There was no hesitation, Mark was ready to go and opened the valve. Of course, then he started telling us all a joke, we all laughed when we told him he’d better hurry up with the punch line!

Within about 30 seconds he was sound asleep and within another minute was gone.

Our next visitors were the police and the coroner, all very respectful of our situation and didn’t need to speak with us. Just a formality.

None of the process was scary, it was peaceful, dignified, and civilised. And it was exactly the way Mark wanted it.

I understand that even if the NSW law had existed at the time of his death Mark would not have been eligible. He didn't yet have a prognosis of six months or less to live – but eventually he would have. What he had was unbearable pain. He knew he’d had enough and shouldn’t have had to travel overseas to see his wish of being pain free come true.

I don’t know how much longer Mark may have lived had he not travelled to Switzerland, but I do know if a Voluntary Assisted Dying law had been available here in NSW it would have given him much greater peace of mind.

I am ashamed to live in a state as backward as NSW that still refuses the peace of mind of an assisted death -- even to those with a terminal illness and suffering unbearably.

The world should admire a country as progressive as Switzerland.

This was a nice way to go. 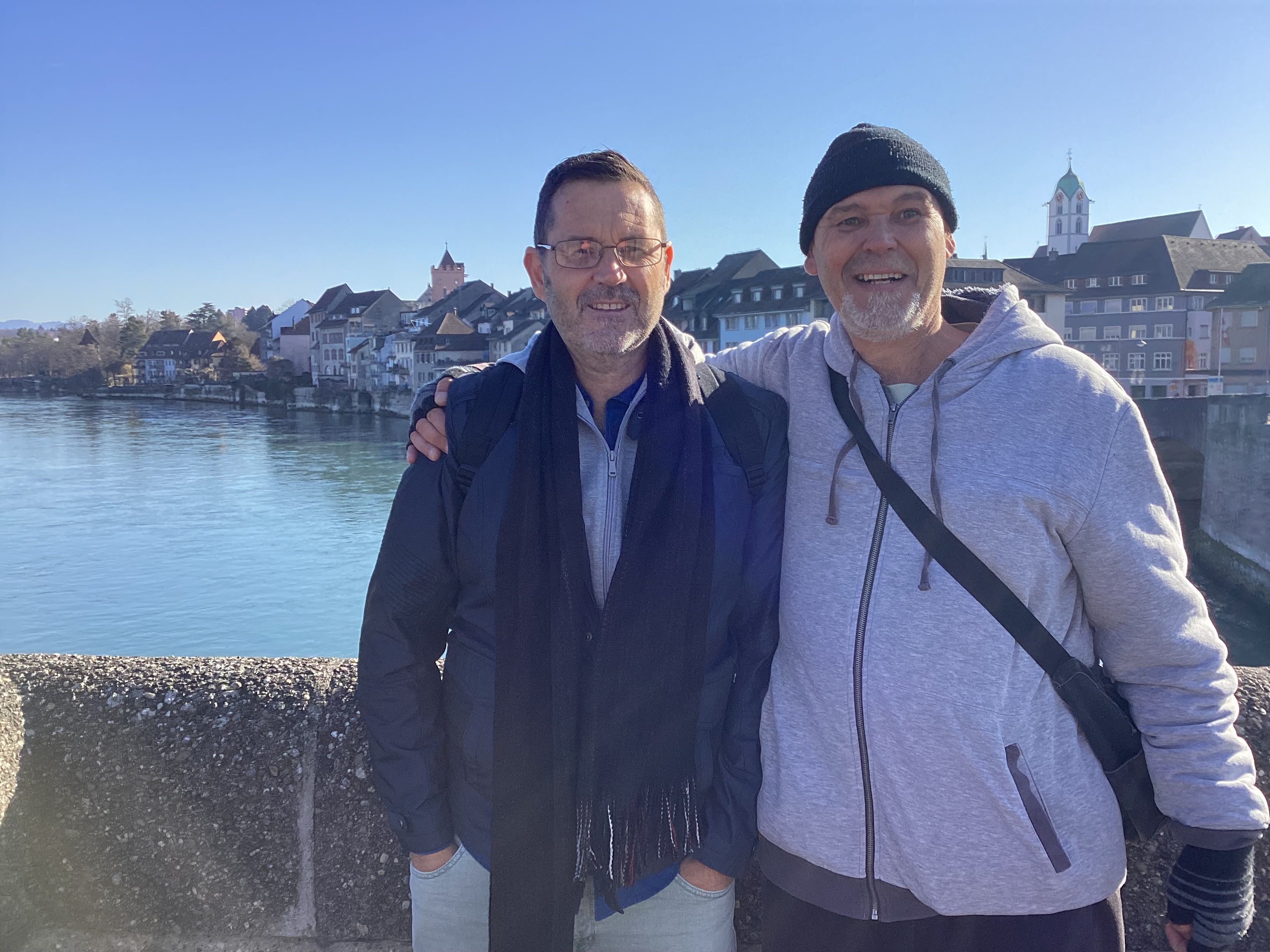