The law robbed my mum of the death she wanted

Linda says he mother Margot's lingering decline from multiple sclerosis was a natural disaster, but the agonising nature of her death was entirely man-made. 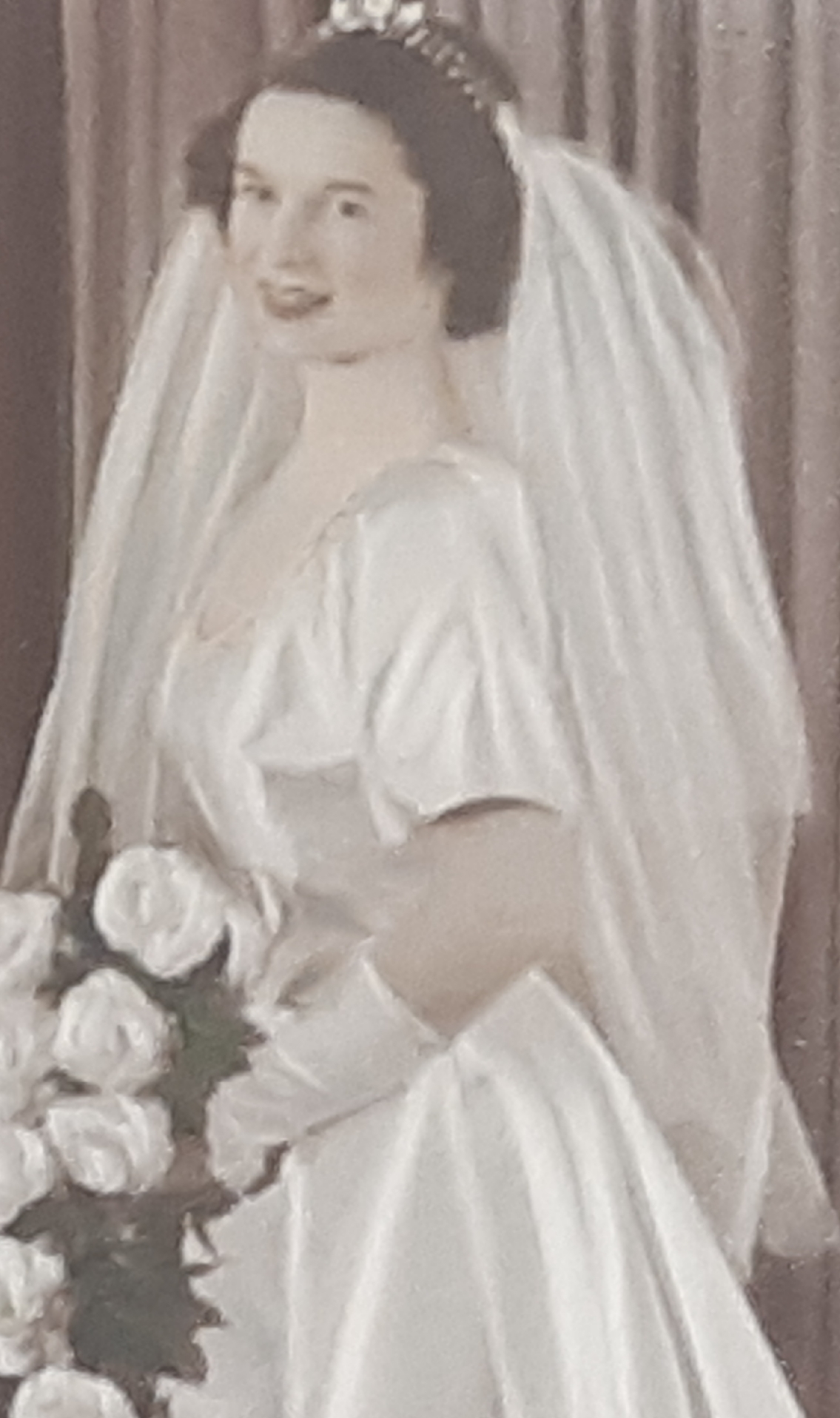 My mother, Margot Curtis was a gorgeous woman, widely loved and admired for her great intellect, wit and incredible inner strength. Unfortunatlely she was diagnosed with multiple sclerosis at the age of 40, in 1970.

Margot suffered 22 years of deterioration before she died. If the highly evolved voluntary euthanasia law now being campaigned for again in NSW in 2022 had been available for Margot, she would have willingly and gracefully died sooner.

If Margot had been allowed to die when her desire was beyond doubt, she would have still had her mind, her home, her meaning, her loved ones around at the last.

Instead of a good death, it was outrageous.

I’ll spare you a blow by blow account. So briefly, try to imagine the last time you had a bad pain and the relief you felt after it left within hours. Then try to imagine tens of thousands of hours of unbearable pain waiting for relief.

Also imagine Margot’s last stage of hell. The one we had tried to avoid, but impossible after she had her last stroke. After all she had already gone through, this is what she got, but let’s imagine it’s you.

Your body is heavy, cumbersome, sensitive, always in pain, unwieldly, impossible even to the trained. You’ve had too many strokes. You can’t speak properly, so you’ve not the slightest control over the way your body is cared for. You have lost all your humanity and rights to the point that you are screaming out because:

You scream out for more drugs. The Sister comes in and says, “It’s not time for your next dose.” You try to say that for some reason your body is not responding to her theory, but you can’t because half your face is paralyzed and she’s already left the room anyway.

The horror is far more than just the pain. It’s also the brutality, cruelty, humiliation, anguish, physical torture, fully immersed, fear, powerlessness and stupidity of your situation. Yet the outside world is blind to it and everyone inside accepts it or chooses ignorance because ‘they can’t go there’.

That is, everyone except the people who dearly love you, who are just as helpless to stop the madness. So maybe you’re not completely alone, but on top of everything else, you have the anguish of knowing what this is doing to the people you love the most.

Looking back, you’ve had a beautiful, dignified and loving life before it went over a cliff, but like everyone else, didn’t know about this underworld of the diseased young or frail old.

You didn't know that this legal blind spot and brutal mistake in our society could trap you and close you off from everything you have earnt, learnt, loved, and believed you were entitled to, particularly at the end.

At that moment and every night until you die, you will have woken up to the nightmare that this society is mad, with the tragic irony that it is too late for you to do anything about it.

We need empathetic action to explode an archaic, horrendous law. We need to close off this labyrinth of stupidity and madness in our society. In other words we need this extremely well considered voluntary assisted dying (VAD) ill passed in NSW now.

What happened to Margot happens to millions of people. We should not have to live our last days in a private hell and silent war. It is so mediaeval and so wrong.

As Margot’s daughter, it has been important for me to understand whether this was just a tragic anomaly. I started working as a therapist in aged care a year after her death. With decades of experience, I can categorically state that no amount of palliative care can improve the outcome for people suffering like my mother. Also, as a trained writer, I’ve taken a 30 year deep dive into philosophical and spiritual issues regarding VAD. The result:

When so many innocent people are imprisoned in their body, by a regime of unmerciful thought, law and action, what else can this be called other than silent torture? There is absolutely no excuse for society to do this to anyone.

The 2021 NSW VAD bill is not just a fight for the right to a ‘good death’ after such tragedy, but release from hell. Please sign the petition to pass this bill.