Welcome to our first Newsletter for 2019. You’ll notice some changes in the way we communicate over the coming months as we gear up for a crucial – and promising – year ahead for better end-of-life choices, including voluntary assisted dying (VAD).

We’ve changed our schedule to send the newsletter quarterly rather than monthly. If major news breaks, or if we need your help urgently, we will be in touch with shorter emails and calls to action.

There is a lot happening around the country on voluntary assisted dying. If you haven't already, connect with us on Facebook, Twitter, LinkedIn and Instagram to get all the news as it happens. 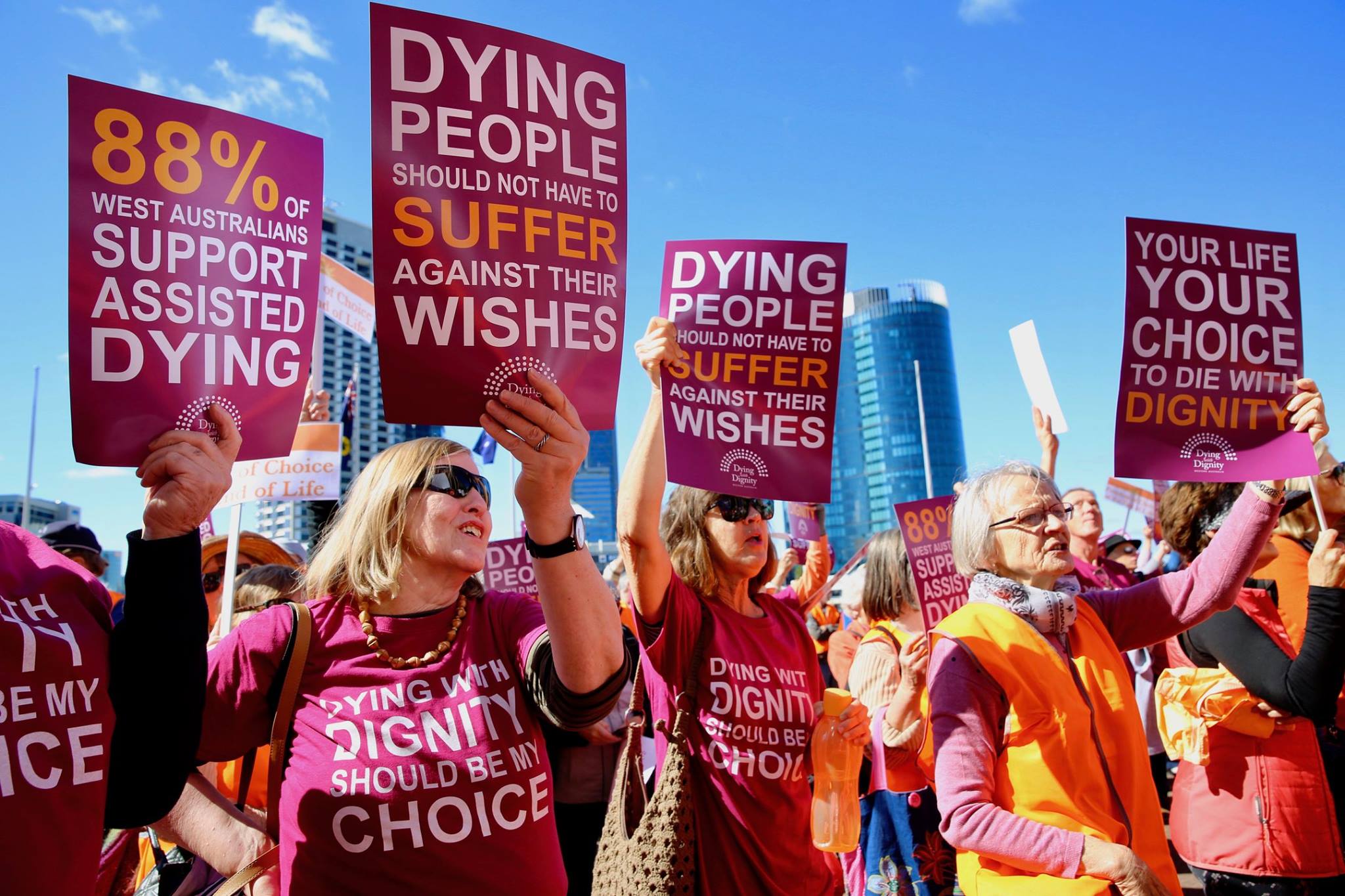 Much of our focus is on Western Australia. Last year, a cross-party parliamentary committee recommended WA follow Victoria’s lead and legalise VAD for patients suffering from a terminal illness.

An expert panel of health professionals, health consumers and legal experts, led by Queens Council and former Governor Malcolm McCusker AC, is now helping to draft a Bill to create a safe and compassionate framework for voluntary assisted dying in Western Australia.

The Bill will be tabled later this year. Like Victoria's law, we anticipate it will provide strong safeguards and a sensible, workable system to help limit suffering at the end of life. Our friends at Dying with Dignity WA are doing an excellent job getting the word out.

Of course, we know that no matter how well the legislation is drafted (and how many safeguards are put in place) opponents will mount the same kind of dishonest fear campaign they ran in Victoria and elsewhere. Their aim will be to plant doubt in the minds of Members of Parliament and the community. We must combat these tactics and not let their noise drown out the voices of the overwhelming majority of Australians who support this reform.

We are planning a major public event in Perth this year and, as in Victoria, success is going to require a community to step forward. We need as many Western Australians as possible to join us.

Please click the envelope to spread the word to your friends and family.

The other big news is from Queensland, where we have another historic opportunity to have a say on VAD law reform. In February, the Palaszczuk government released an Issues Paper as part of Queensland’s first ever Parliamentary Inquiry into voluntary assisted dying. The Inquiry is seeking public submissions, which must be lodged by 15 April, so get cracking! Anyone can have their say – as long as you are an Australian citizen. Go to our website for tips on how to put a submission together. Or if you prefer, go directly to the Queensland parliament website.

NSW goes to the polls

The NSW election is on Saturday 23 March and that means a new parliament and a potential opportunity to introduce a new voluntary assisted dying Bill, perhaps by the end of the year. We are cautiously confident that the new parliament will be more supportive of VAD but to make sure, it's critical for voters to find out which political candidates' views on end-of-life care align with yours. Do they support voluntary assisted dying laws? Each election campaign, Dying with Dignity NSW canvasses candidates about VAD and publishes their responses. Keep an eye on their website for updates.

More exciting news is that Go Gentle is expanding. We have moved into new offices and tripled our staff (from 1 to 3!). We also have a new team in place on the ground in WA to coordinate campaign efforts as that state moves closer to introducing a Bill to legalise voluntary assisted dying. 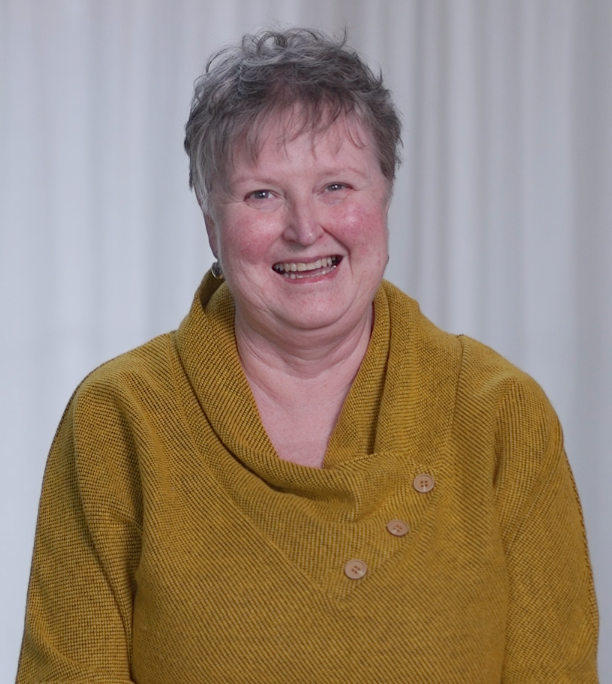 Finally, many of you will have seen the news that Jenny Barnes, a nurse who campaigned tirelessly for Victoria’s voluntary assisted dying law, died in early January.

Although seriously ill with a brain tumour, Jen (accompanied by husband Ken) sat through many hours of the parliamentary debates, a silent reminder to MPs of who these laws were for. Her tenacity and compassion for others were inspirational. She died in no pain and with the best of care. All of us at Go Gentle are grateful to have known her. We send our love to Ken and family.

She will be greatly missed.

Go Gentle Australia is a registered charity. All donations over $2 are tax deductible.