Trapped in a body that let him down

While on my first placement as a student nurse in a nursing home I cared for a patient who a couple of years earlier had suffered a catastrophic stroke which left him in a dreadful state with no possibility of recovery. 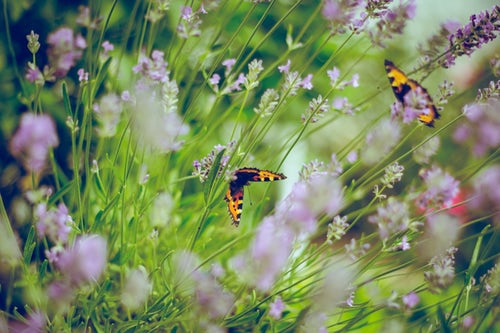 Rob required full nursing care – all he could do was move his head from side to side, was tube-fed into the stomach, and he constantly made loud, angry, incomprehensible mumblings when frustrated, angered, or agitated by his condition.

He fully understood his circumstances…he just wanted to die. He made that very clear by the resistance to everything we tried to do for him – he didn’t want to be here anymore.

Prior to the stroke he was a very active 60-year-old who had an interesting career as an engineer, looking forward to his retirement sailing the seas in his newly acquired 55 foot cabin cruiser.

Rob couldn’t walk, talk, swallow or enjoy anything remotely resembling a normal life but he certainly made his thoughts and feelings known. Rob lay on his back looking at the framed photo of his much loved boat on the wall behind his bed. Hopelessness surrounded Rob – the active life he once knew was now gone. He felt trapped in a body that let him down.

Nursing Rob was not easy, the helplessness and hopelessness he felt made him non-compliant with many of his ADLs (activities of daily living). In order to be heard and understood he would self-mutilate by biting down on his bottom lip until it bled, causing the skin to rip and tear.

This was Rob’s only way to express himself…to have some control over his situation, to convey how he felt, traumatised by this hopeless existence. When I returned to continue caring for Rob a few weeks later, I was shocked to see his teeth had been surgically removed.

Later that year when I returned for my second placement, I received news Rob had died. While it had been a privilege and pleasure caring for Rob, living in a body that let him down is not what he wanted. As I progressed in my nursing career I met many Robs, but none as feisty and determined as he was to get the point across. I remember him and admire him for his conviction and courage.