As one of Western Australia’s longest serving registered nurses and one of Australia’s first to specialise in palliative care, Peta Nottle, 72, has seen more of death than most people. 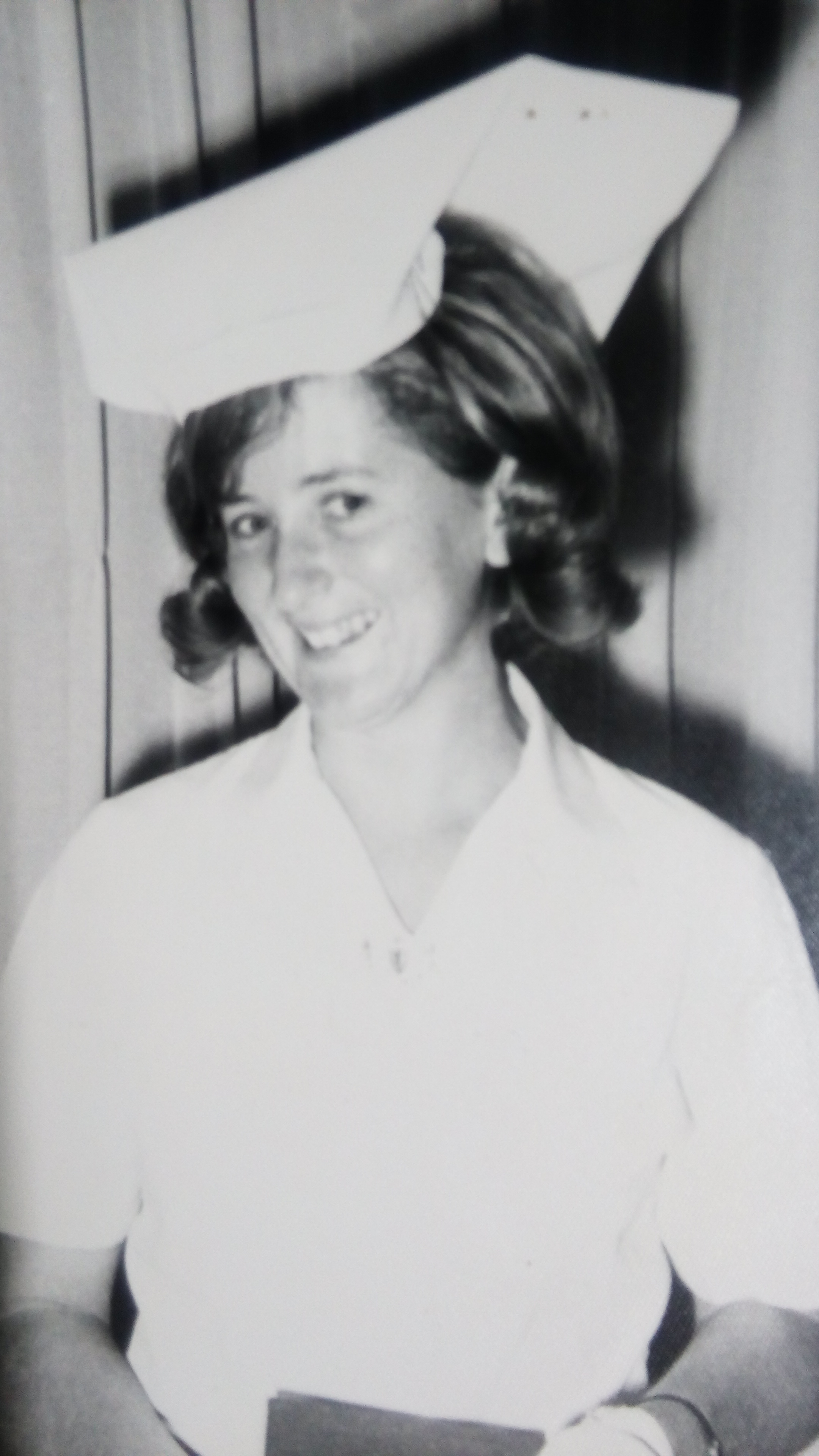 “It is the sacred journey,” she says. “The end of the journey of life.

"When someone takes their last breath, at peace with the world and surrounded by people who love them, they have had a good death."

Mrs Nottle has seen plenty — one elderly woman patient made a big impact in the 80s when she was working as one of the first specialised palliative care nurses with Silver Chain in WA.

“She was 83 years old and a beautiful Buddhist lady who lived in a little cottage in the western suburbs of Perth,” Mrs Nottle says. “I used to visit her every night at 11pm to administer her morphine.

“She would always be waiting for me on the back verandah of her home with a small bottle of wine. After she had a glass of wine, I gave her her morphine and tucked her in for the night…

“We would have deep philosophical discussions.

“On my last visit I knew it would be the last time I would see her. I asked her to ask her family to play, as she was leaving her room, Chariots of Fire.

“I received a beautiful letter from her family who told me they played Chariots of Fire when she left the house. From this totally enlightened, wholesome woman I learned so much and I really loved her.”

But not everyone is so lucky in death. Mrs Nottle says medicine today has lost its way when it comes to the dying, and palliative care has become an often ineffective business.

For those with terminal illnesses who have intolerable pain and suffering, she says voluntary assisted dying would provide a humane choice.

She says in her final years of working in a clinical setting at a Perth teaching hospital from 2008 to 2013 she had to advocate for patients and challenge registrars when the treatment and procedures were not suitable because the patients had begun to die.

Mrs Nottle says examples included lumbar punctures being carried out a week before a patient passed away.

She says when she asked for palliation to be discussed with patients and family members she would be told ‘We can't do that as we do not know what is wrong with her/him’. Mrs Nottle says the experiences were distressing to her and led her to realise there is an overemphasis on keeping people alive, rather than letting the patient decide for themselves when it is time to go.

A strong advocate for advance care planning, she believes everyone should have the choice of palliative care or assisted dying, to allow them to die with dignity.

She says she follows legendary nurse Florence Nightingale's principles of prevention of illness, curing the sick and alleviating suffering as she was first taught in nursing school in 1965 and also follows Hippocrates rule of ‘Do  No Harm’.

Mrs Nottle has been a nurse for 54 years.

A deeply spiritual Christian, she says voluntary assisted dying for the terminally ill does not cause her any religious angst. She says it will give those who are suffering a choice and the chance to have a good death.

“The absolutely most important thing in being a Christian is to alleviate suffering,” she says. “People suffer enough in their journey in this life.”