Damon Spina was 39 when he was delivered the harrowing news that he wouldn't see his next birthday: He had cancer in his brain, which spread to his lungs and lymph nodes. 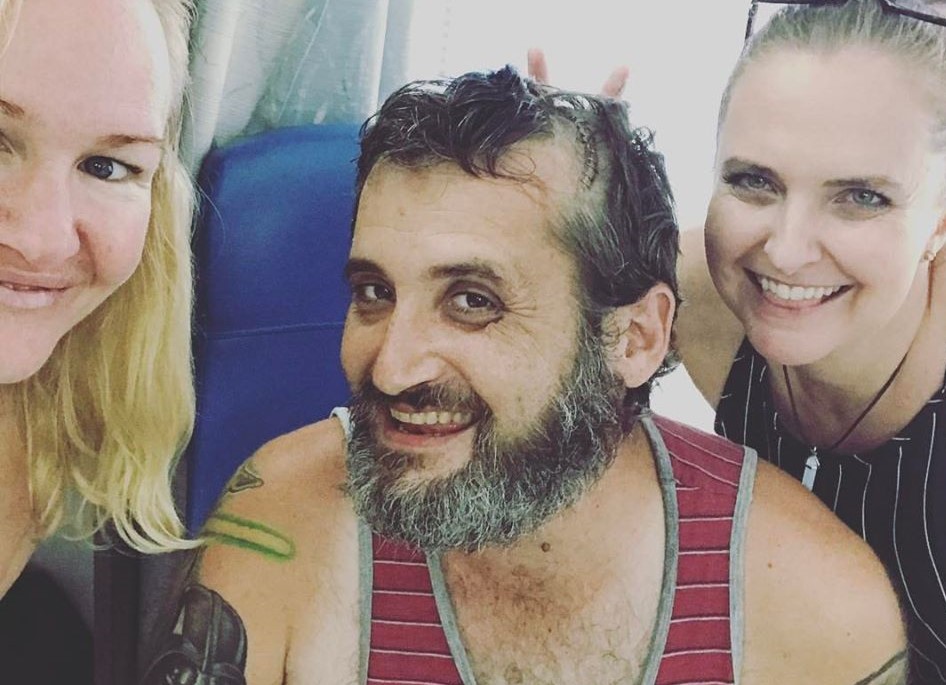 At that time, Damon was working several jobs - a high school business education teacher by day, manager of his local IGA at night and, on weekends, a jack of all trades at a lawn bowls club.

“I was an avid gardener, enjoyed collecting coins, and loved cooking everything from scratch in the kitchen from my garden harvests,” he said.

Now aged 44, Damon has outlived his prognosis by four years - and counting. 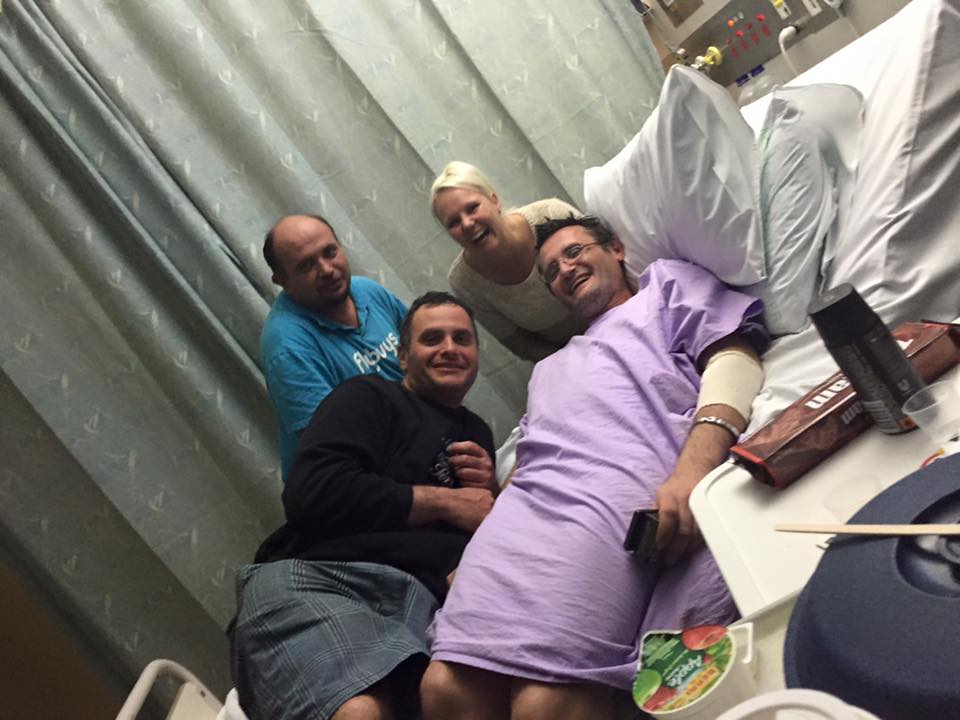 However, to reach this point he has had innumerable surgeries and treatments which paralysed his arm and permanently weakened his leg on the right hand side of his body. Damon's life is no longer as he knew it. Despite supportive family and a large network of loving friends, cancer has totally changed his life.

“These days, I am unable to do many of the things that people take for granted. I can no longer work, drive a car, go for long walks, tend my garden or do simple things like cut up my meals."

Early treatments also left Damon struggling to speak and write, and at points he could barely nod or shake his head.

Even now, Damon prefers to communicate by email, saying that lasting effects of treatment include an inability to find the right word or his “getting stuck in the middle of a sentence”.

“I don't know what the effects of further cancers, treatments or operations could be. It's always daunting to think of.

“I have scans every four to six months and with this comes the dread of the unknown.

"When I think to the future, I hope voluntary assisted dying laws will be introduced in time for me in Queensland. It's something I would definitely consider.

“It would be a great relief knowing that it is an option and, with a history of brain tumours and possibly more in the future, I want to know that I can make a request if my suffering becomes unbearable.

“The effects of future brain tumours are unknown and I want to make a decision with a sound mind.”

There is no need for VAD to be the only end-of-life option, Damon says, adding that his family and friends support his fight to have VAD legislation introduced.

“Coupled with good palliative care, voluntary assisted dying would allow for extra time to be spent with my loved ones.

“The key word is voluntary, and people suffering deserve that option if they so choose.”