My dad, Ned Edward, used to tell me stories about his childhood when he dropped me off to school in his truck. 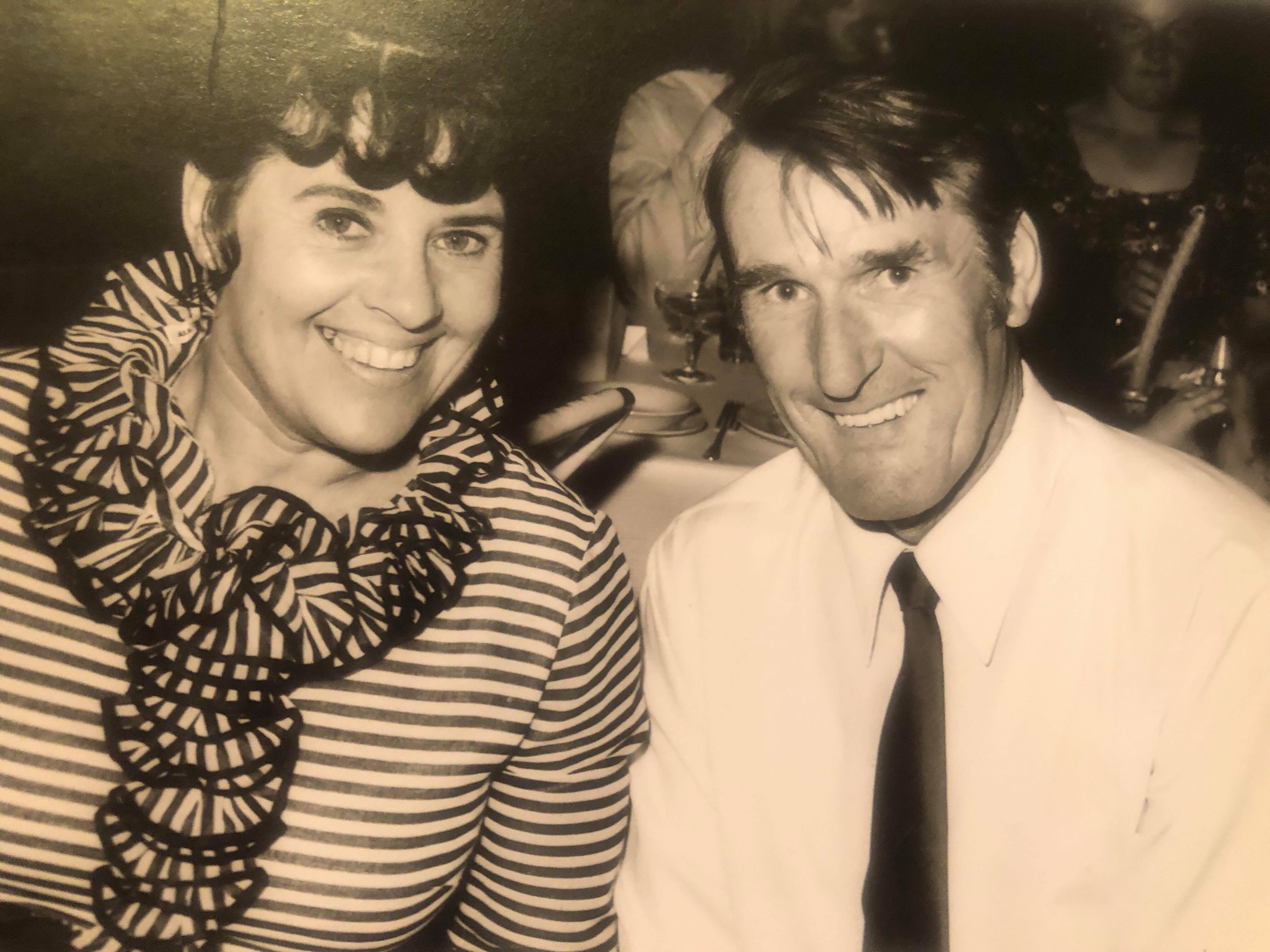 He weaved wonderful tales about growing up in the Cumberland Lake District in the UK. As one of 11 children, he had to pitch in with a paper delivery round, but there was plenty of time for fishing and playing. It was an idyllic place and a beautiful time to be alive. He also liked to talk of his adventures in the merchant navy during World War Two.

His stories danced in my head throughout my own childhood.

When he got lung cancer in late 2000, he almost immediately got an infection in his mouth and lost his ability to speak.

It is fairly common for people taking cancer drugs to lose their voice, but it was probably the hardest part of the illness for him because he could not communicate. I was devastated I couldn’t record his voice. I had a young baby at the time, and I’ve had two more children since he passed, and they have missed out on his wonderful storytelling.

The cancer hit him like a tonne of bricks. It quickly spread to his bones and he had lumps on his head. He was hospitalised almost straight away and was pretty much bedridden until he died six weeks later. I remember he once tried to get up out of bed but hospital staff wouldn’t let him. The look on his face was just awful. It was as if it had dawned on him that he would never again walk.

He was never given the option of chemotherapy because the cancer was so far advanced when it was discovered. So he had palliative care, and in the final week of his life he had hospice care. It was at the hospice, a week before he died, that staff stopped giving him food. Water was withheld for a few days. Mum was only allowed to put a wet sponge in his mouth.

To watch my father become a skeleton was the hardest thing I’ve ever had to endure. It traumatised me. I stayed with him at the hospice literally willing him to die.

I’ll never forget how his hands went slowly colder and his breathing more laboured. That will haunt me until the day I die.

It is disgusting that we allow a human being to suffer like that. It is also traumatic for the family and the staff who have to watch it unfold.

Some politicians are opposed to assisted dying but what they don’t seem to understand is that it is already happening in varying forms, such as withholding food and water from patients. It is a cruel path to death.

I can not fault the hospice staff. They were beautiful and caring people who did everything they could to comfort my dad and my family. But it is not true to say that patients do not feel pain when they are undergoing palliative care. I know my dad felt great pain. I have another friend who was in agony during six months of palliative care for cancer.

My father wasn’t particularly religious but I know he would agree with me that God wants us to do the compassionate thing, which is to allow assisted dying.