My beautiful Dad, Alastair, was diagnosed with terminal brain cancer when he was 62 years old. The tumour spanned across the two hemispheres of the brain and couldn’t be operated on, so we knew from the start that it was probably going to be about a year. He died 10 months after his diagnosis. 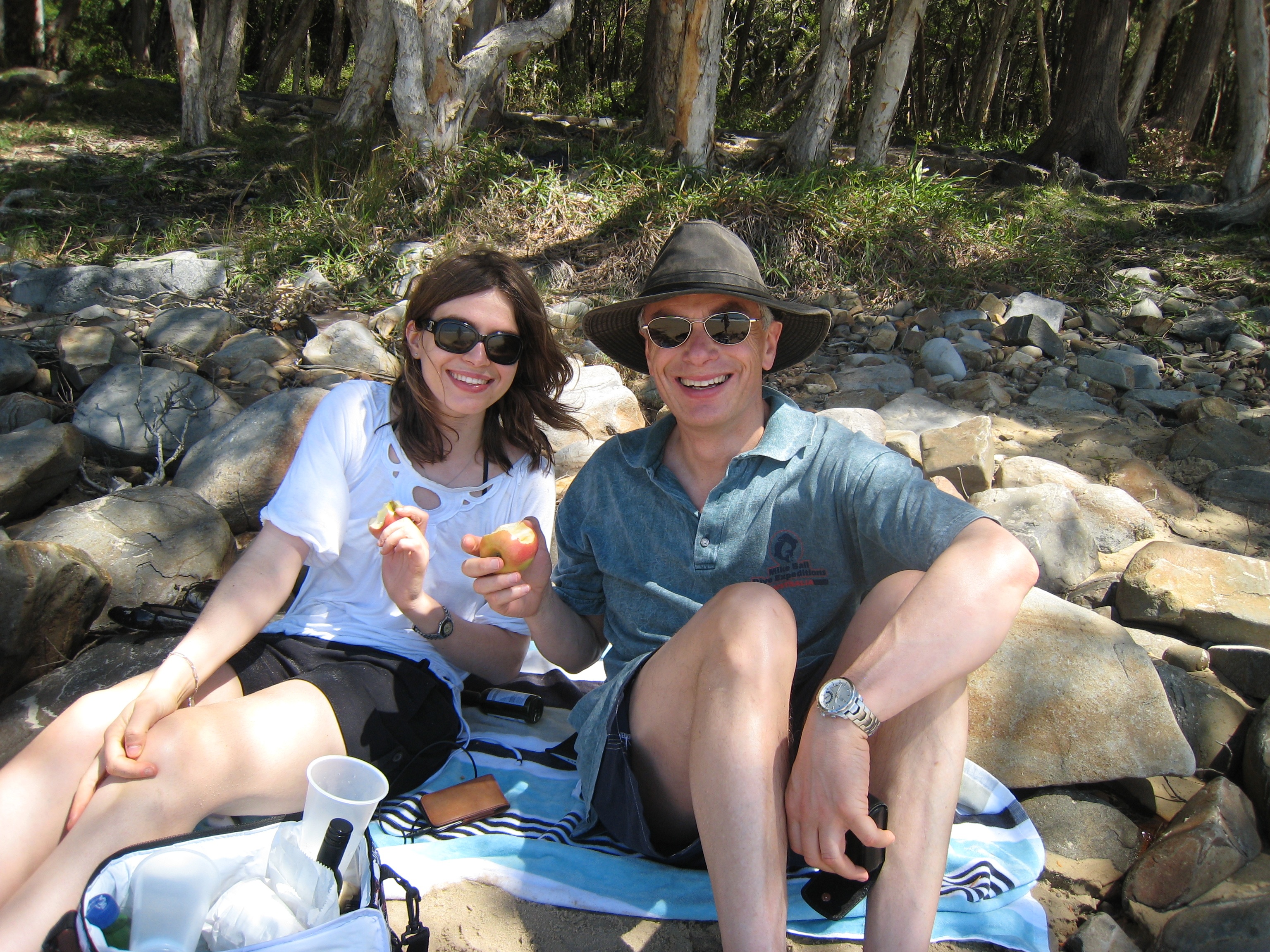 Dad didn’t want to go far away to Switzerland to die, but he knew that brain cancer can cause pain and cognitive decline, and he was very worried about suffering.

Dad was absolutely adamant that he didn’t want to live a day longer than the day where life had lost meaning.

He wrote a “letter of wishes” where he said that, although it is hard to define, for him this day had come when he couldn’t think clearly or articulate his own thoughts.

The best he could do in Victoria was to try to find a neuro-oncologist who he thought would be liberal when it came to the end. He went with my little sister (a doctor) to meet with several oncologists. He tried to suss out the doctors’ views, but the doctors couldn’t be very open due to fear of legal repercussions. Dad had to trust that the doctor he appointed would help him when he was desperately in need, and yet Dad was legally prevented from really understanding the doctor’s end-of-life views.

About three weeks before Dad passed away he began experiencing “neuropathic pain”. This pain would last for about a minute, then subside for about thirty minutes, and then come back again.

Watching Dad in this pain is the most heartbreaking, horrifying, shattering experience I’ve ever had. He screamed and screamed so loudly that you could hear him from the other side of the hospital ward. He grabbed onto my arm so tightly his nails cut my skin.

By this stage he had cognitively declined such that he had no capacity to remember that the last bout of pain was temporary, or understand that the current bout would also go away. He cried “make it stop, Bear, make it stop” and his eyes were wide with panic.

The doctors and nurses told us that neuropathic pain is particularly difficult to manage and does not respond with morphine. The doctors tried various drugs, but none of them worked at all.

Even in the hospice, with the best palliative care available, they could not get this pain under control.

My sister and I knew that our dad wouldn’t want to be suffering like this, and we tried to encourage Dad’s doctors to increase the doses so he would be knocked out. But it took days before the doctors and nurses decided to do this.

For the last few days of his life, Dad was unconscious. He sometimes groaned or grimaced. We hope he wasn’t in pain but we don’t know.

In these last three weeks, Dad’s life was nothing but unbearable misery and suffering. He had no hope of improvement, and yet he was forced to endure.

What our beloved dad – who was the kindest, most caring, full-of-life person I’ve known - went through simply wasn’t fair, and I hope that no other Australian ever has to go through it again. But they will unless we change the law.