She suffered and there wasn't a bloody thing we could do

Terry Gladman's best friend and partner of 30 years, Helen, begged him to make her pain from cancer stop - but there wasn’t ‘a single bloody thing’ he could do. 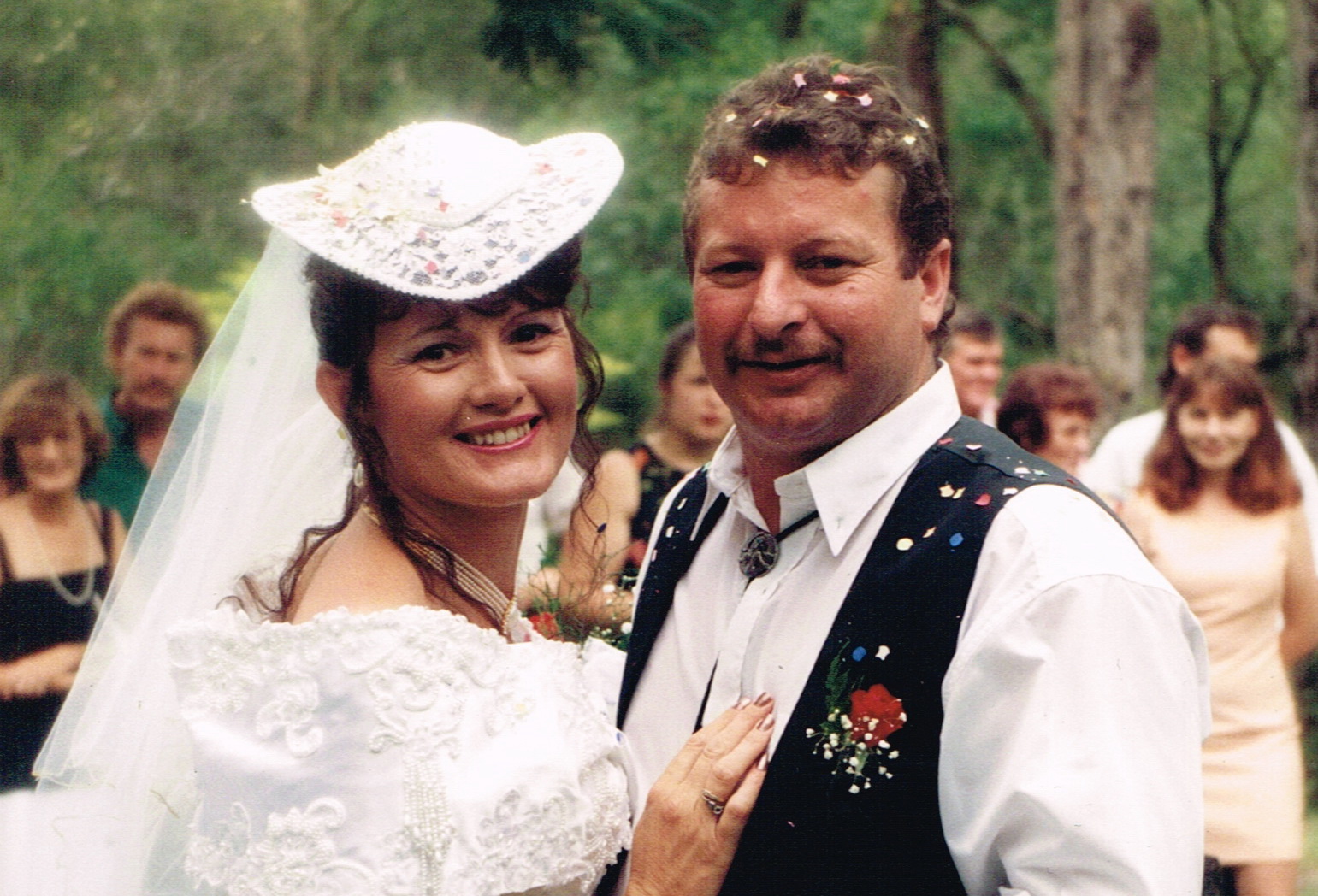 Terry Gladman persevered for months to win over the woman who would become his wife.

“Helen was a barmaid at the pub in Beenleigh when I spotted her there one night,” Terry said.

“I hassled her for weeks and weeks to get her phone number. She kept saying, ‘Nuh’. But I fell in love and that was it.”

Together three decades, and married for 20 of those years, the couple moved around Queensland for work, with Terry a supervisor for major civil projects and Helen employed in roles including meat packer, courier and hospital orderly.

Together, they embarked on daring and fun-filled adventures, travelling around Australia and Europe on motorbikes.

Helen also embraced endurance horse riding, involving journeys of up to 120km in which the rider often runs beside the horse.

During a break in one such event, she casually told Terry her horse had trodden on her foot.

“It had actually broken her toe. She’d run probably 10km with this horse, with a broken toe,” Terry said.

“She was a very strong woman.”

In 2017, Helen experienced pain in her chest, which she initially dismissed as muscular.

But in June that year, she was diagnosed with Stage 4 lung cancer, and “there wasn’t much they could do”, Terry said. 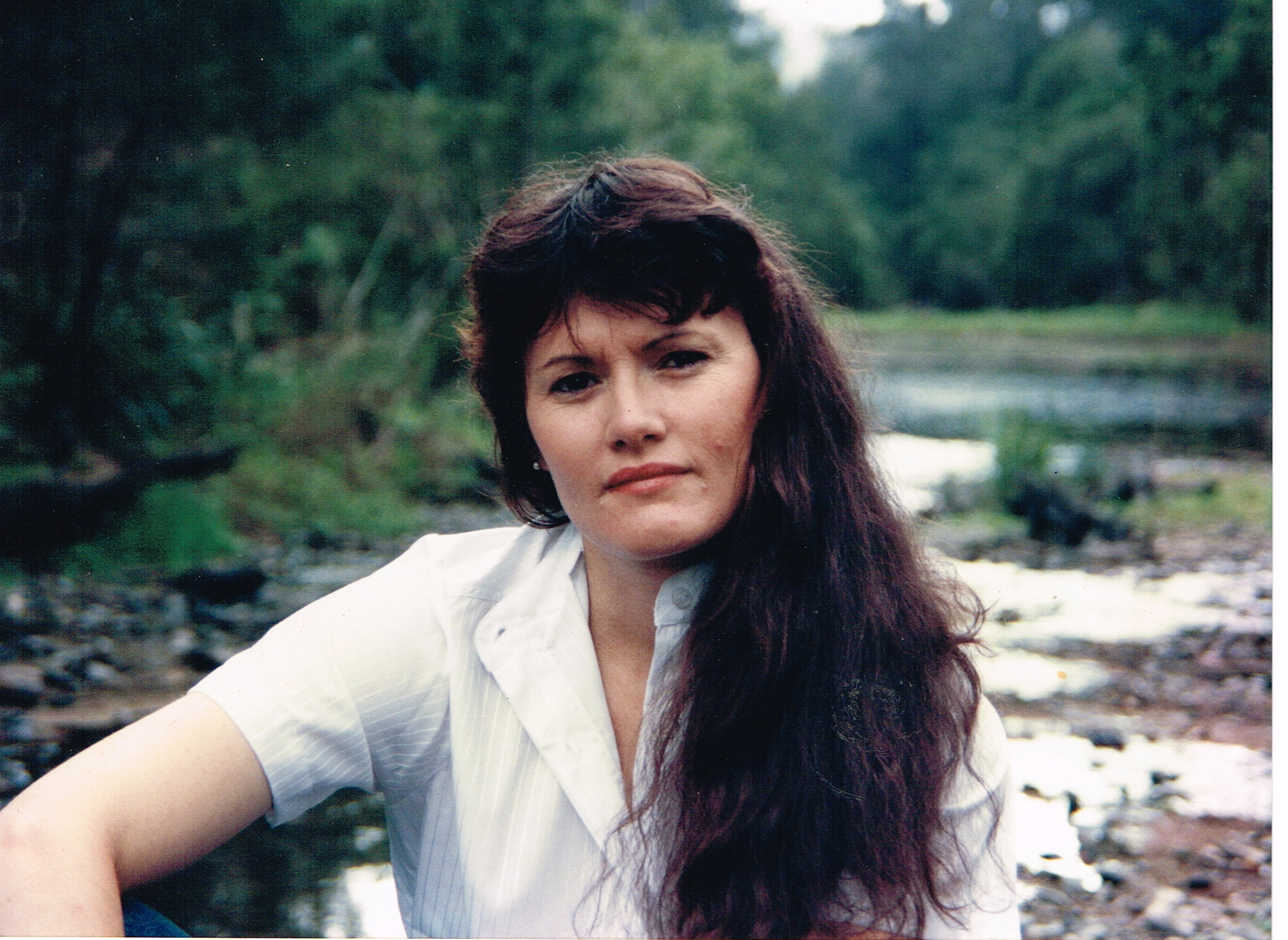 Helen passed away 13 months later, just one month shy of her 53rd birthday.

Terry remains distressed and angry that his “best friend” died in terrible pain, and that he was utterly unable to help her.

He says the story of how Helen had run so far alongside her horse, with a broken toe, underscored her strength.

“The pain from the cancer was just unbelievable,” he said.

“The woman I had been with for 30 years, who never backed down from anyone or any challenge, was begging me to make it stop.

“And there wasn’t a single bloody thing I could do for her.”

Terry is urging Queensland legislators to pass voluntary assisted dying laws, hopeful that others may have a choice to control the timing of their death in the final stages of terminal or neurodegenerative illness.

“The simple fact is that we should have the right to choose how the final part of our life is played out, not dictated by religious beliefs, social mores, political expediency, cultural beliefs or any other constraint,” he said.

“What she would have liked was to have died surrounded by those who wished to be there, having said her final goodbyes.

“Her vision was to be in the backyard of our house in Bargara, music playing, drink in hand - and pressing a button when she was ready.”

Terry wants MPs to know that what he, Helen and her two sons went through can happen to anyone.

“Dealing with terminal illness taking someone away is hard,” he said.

“But watching them suffering so terribly before they die is inexcusable in this day and age.

“Medicine can cure so much today but when doctors say they can do no more for you or your loved one, please give us the choice to die with dignity.”