She was all by herself

Rosie Mott ended her life - alone - when she could no longer tolerate living with an aggressive form of multiple sclerosis. Her husband was charged with aiding her suicide. Her daughter Amy struggles to understand why Queensland still has no legal option for voluntary assisted dying. 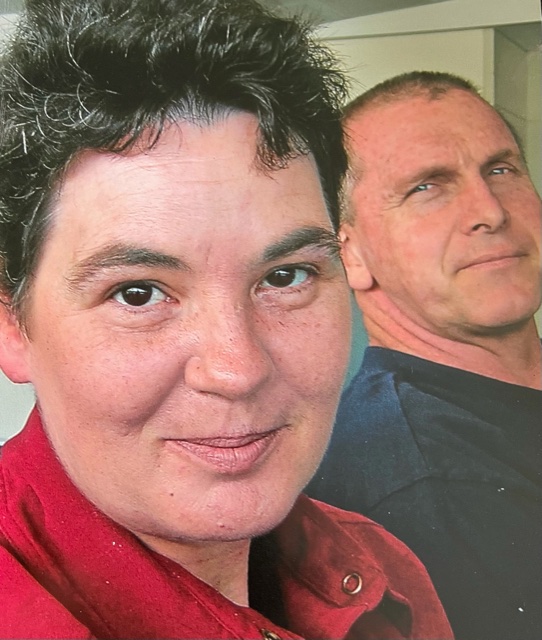 Queensland woman Amy Nankivell wasn’t there when her mother Rosie, battling an aggressive form of multiple sclerosis, ended her suffering.

Nor was anyone else - Rosie Mott took her own life, alone, three days after Christmas 2011.

Rosie (pictured with her husband Evans) was acutely aware of the ramifications for her loved ones, should they have been with her, supporting her as she died.

The 55 year old was right to be concerned.

Her husband Evans Mott, then 60, was charged with “aiding and abetting suicide”, his case going before the High Court in Auckland in 2012.

Evans, who pleaded guilty, was eventually acquitted, his lawyer having told the court that helping his wife end her suffering was “courageous” and that he had been her “hero”.

Helping his defence was a video left by Rosie, stating she had not been coerced or murdered - that she was “euthanising herself” because she had no quality of life.

Almost a decade on, Amy Nankivell, who lives in Mackay, is pleased New Zealand has passed voluntary assisted dying laws, which would have given peace to her mum in 2011.

But she doesn’t understand why Queensland still has no mechanism allowing lawful options to residents suffering intolerably from terminal or neurodegenerative diseases.

Amy said her mum, a former Mackay resident, had not wanted to be a burden on her family, and had wanted to die with dignity before her disease robbed her of all mobility.

“Tremors in her hands made it very difficult. She couldn’t pick anything up,” Amy said.

“She’d hit herself in the face with her spoon while she was trying to eat.

“One day she fell in the bedroom and her legs just wouldn’t work. It took her two hours to drag herself back into the living room where she could pull herself up.

“She said the pain was like hand grenades going off in her head.”

Rosie was smart and headstrong, and “obviously didn’t want to die but it was inevitable”, Amy said.

“She was not ok with anybody looking after her or going into a home,” Amy said.

“She knew once she got to the point where she couldn’t physically help herself, her only option would be to starve herself to death, which would take some time.”

Amy knew of her mother’s wish to end her suffering - a choice not between life and death but between two kinds of death - and completely understood her rationale. 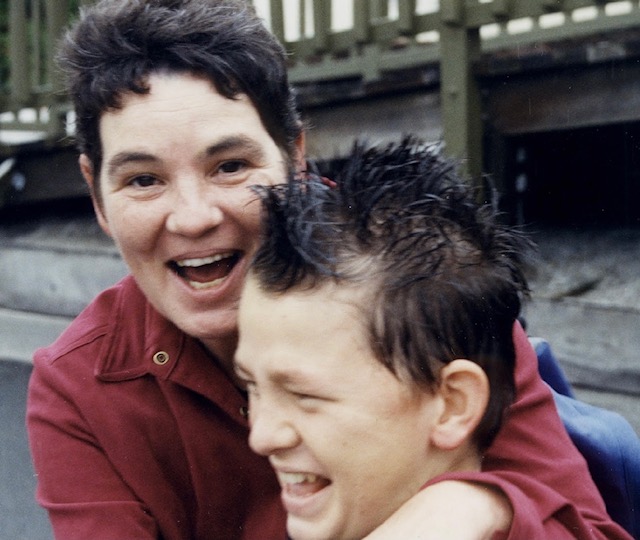 “Towards the end, she was always in tears when she rang me, and obviously MS is not the nicest way to go,” Amy said.

“I just told her I loved her. And a few hours later, Evans rang me and said, ‘Your mum’s gone’.”

Evans was not with Rosie in her final moments - the couple having agreed he would go to the shops “and have some receipts to prove he wasn’t in the house at the time of death”.

“It was very, very brave, but an awful way to die, being alone,” Amy said.

“She was all by herself, and her biggest fear was of it not 100 per cent working.

“You should just be able to say goodbye to your family and leave peacefully."