The option of VAD would have given him such relief

As Virginia Fewster’s late husband Michael became increasingly ill from cancer, the couple’s adult sons helped with his care, a situation which caused their proud father ‘so much pain, both physical and emotional’. 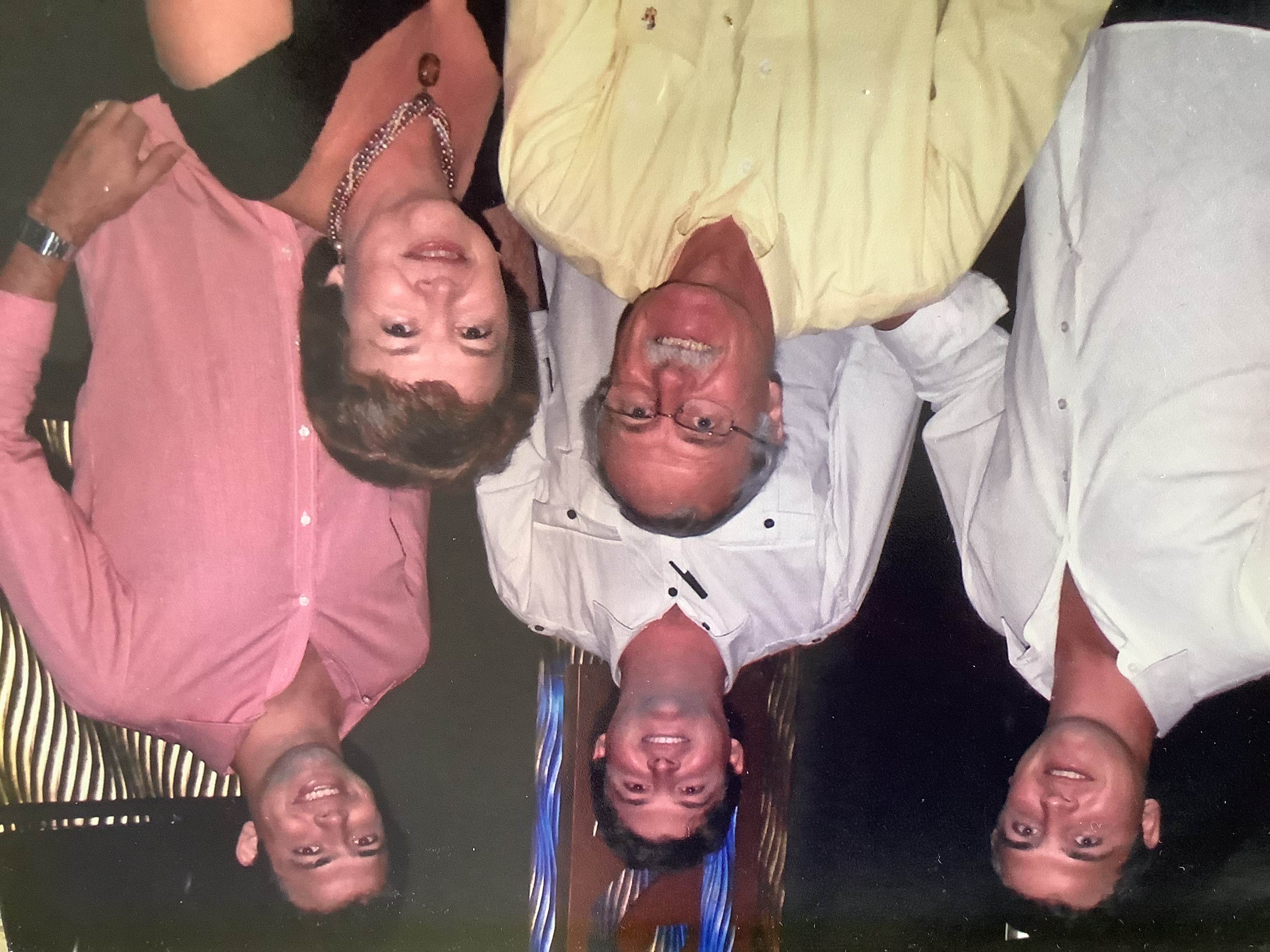 My late husband Michael was a fit, active, highly intelligent 58-year-old man who had been the CEO of a large corporation.

In 2008, he was diagnosed with cholangiocarcinoma, a rare aggressive cancer of the bile duct. He had a 10-hour operation at the Wesley hospital to remove the tumour and a large part of his liver that had been affected.

That was the beginning of two-and-a-half years of operations and chemotherapy. He had the care of a wonderful, highly qualified team of medical professionals but eventually he was placed in the Wesley palliative care ward in April 2011.

The care was very good but Mike wanted to come home. By then, the cancer had metastasised into a large part of his body and he could not absorb any solid food. All he could have was water, black tea, clear stock and jelly. As well as cancer he was starving to death while still able to taste, smell and experience hunger.

We have three grown sons who had all left home. My eldest son took indefinite leave without pay from his engineering job and we decided to bring Mike home. All our sons moved back into the family home to help and we sought the help of Karuna, a home palliative care organisation, and a wonderful GP.

During the last five weeks of my husband’s life, he was given the best of care. He was surrounded by his sons and me and was never alone.

He had a driver with a cocktail of medications for pain relief and other issues, and they helped to keep his pain somewhat controlled. Extended family and old friends visited. Our eldest son told us he and his partner were expecting our first grandchild.

He had lengthy conversations with myself and his sons about life in the future without him and he faced death courageously.

He was ready for his death but the pain levels were becoming harder to control. He lost weight from about 75kg to under 50kg as he was on clear fluids only. He regularly got the hiccups, due to irritation of the diaphragm caused by the tiny cancer tumours, which lasted days, so he could not rest and had to have a gastric nasal tube inserted into his nose to keep his stomach drained and give him relief from the hiccups.

He became incontinent and had to wear nappies which his sons and I had to change. It took two boys to lift him while a third person cleaned and changed the nappy and all this caused him so much pain, both physical and emotional. He was still very much aware of everything and had to cope with all these personal indignities.

He spoke about voluntary assisted dying but was aware that this was not available in Queensland. Two to three weeks before his death, the option of VAD would have given him and his close family such relief. His death would have been peaceful.

When composing his funeral announcement, my sons and I could not include “passed away peacefully at home”. It would have been a lie.

Virginia says it has now been 10 years since her husband’s death but the impacts of the suffering he endured and the family witnessed have not lessened.

Many people in the community believe that as long as someone is able to receive good quality palliative care there is no need for voluntary assisted dying but, from personal experience, I believe that is not always true.

My family advocates for VAD if it is requested by a person of sound mind who has an incurable illness.