This is the story of my brave, sensitive and loving father. Russell Alfred Walker was born in Parramatta to a working-class family. He was one of five children. During his young life he was hospitalised for long periods with asthma. Frequently debilitated by the illness, doctors told his parents that he would be lucky to see his teens. But he did.

My grandmother used to sit next to Dad during his hospital stays, telling him to breathe. She also told him that he could do anything he wanted, if he really put his mind to it. Dad survived, and took Grandma’s message to heart. He was determined to overcome the obstacles that had been placed before him. He was told he would never be able to play sport because of his asthma, so, stubbornly, Dad ended up playing football and squash. He also became a keen surfer and swimmer.

Dad married at age 21, and had two daughters and a son. In February 2008 my daughter Ruby was born, and she was ‘Poppy’s Little Princess’. Sadly, it was in the same year that Dad was diagnosed with Parkinson’s disease. 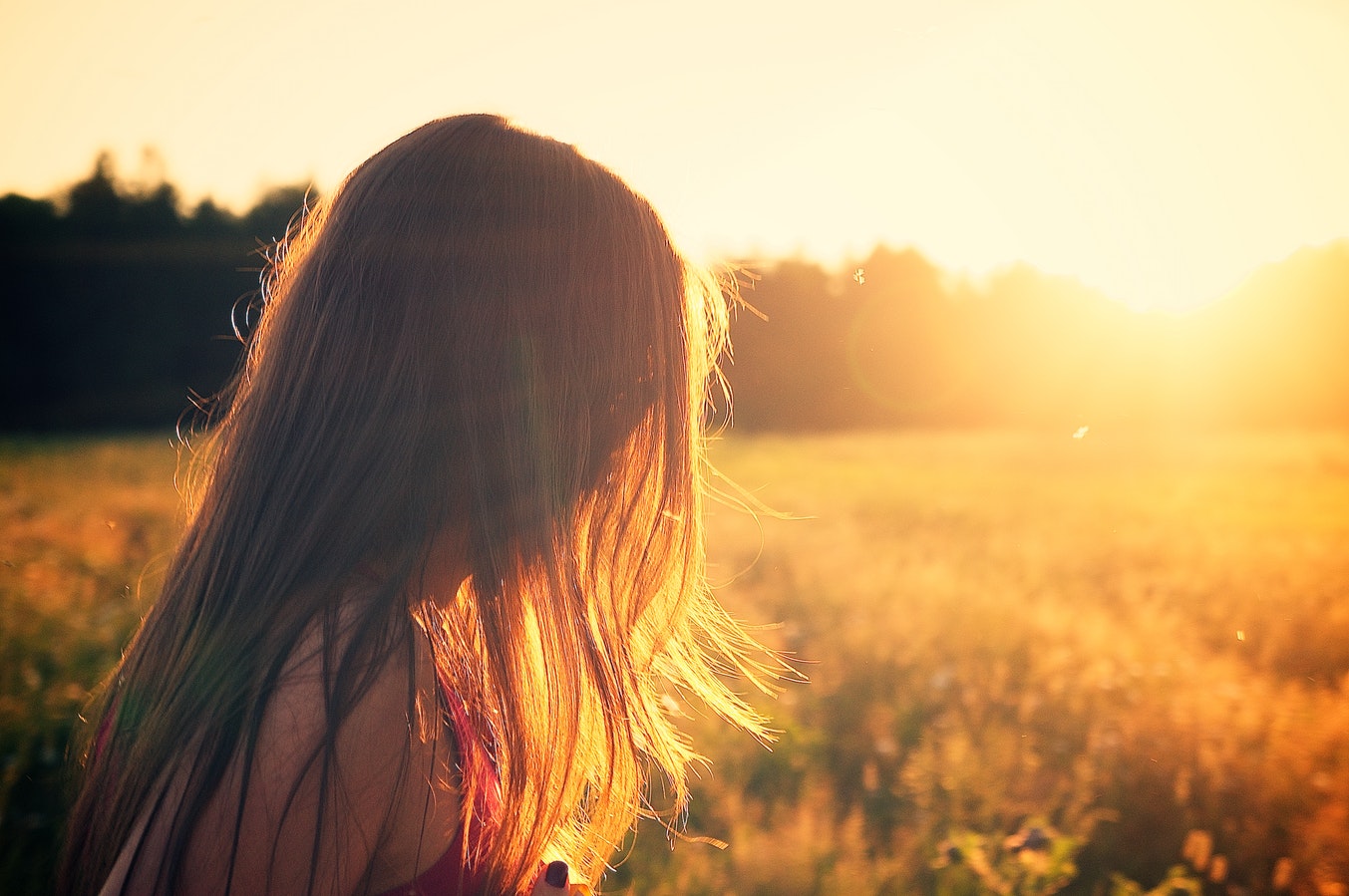 He had noticed little things – for instance, it became difficult to comb his hair and to clean his teeth. When he walked he didn’t swing his right arm. When he was finally diagnosed, Dad was devastated.

He enrolled in a six-week Catholic adult education seminar, and seemed to get some comfort from this. Always a fighter, Dad was motivated to keep pushing himself physically and mentally. As other medical problems emerged, he rose to the challenge. In May 2014, he had a knee replacement, which gave him more mobility and made him feel much better. However, soon afterwards he contracted influenza type A.

This completely debilitated him and he was unable to do even the smallest task. Once again determined to recover, Dad did everything he could to find an answer. He went to more doctors and lung specialists, had PET scans, MRIs and numerous blood tests. He completed a rehabilitation program for Parkinson’s disease patients at Calvary Hospital, and changed his medication (which unfortunately made him vomit and created a metallic taste in his mouth).

Everything my dad loved to do – surfing, swimming, cooking, walking his granddaughter to school – had been taken away from him.

He became totally debilitated, unable to do more than sit in a chair, for days and weeks at a time. Dad always had a fighting spirit, and was determined to overcome any obstacles that came his way, but now he was defeated. Once a very proud, energetic and brave man, he was now totally helpless and he hated it.

On Sunday 12 April 2015, my beautiful generous father hung himself in his bathroom. He was only 73 years old. Our hearts are broken and our lives will never be the same. It’s bad enough that my dad had a progressive neurological illness and a range of other medical complications. Much worse than that was the terrible way that he ended his life.

Previously I have never thought much about euthanasia, but I now strongly believe that everyone should have the choice to die with dignity when they are hopelessly ill and suffering. I hope that one day there will be a change in the law so that other people will not have to go through what Dad went through.

No-one should have to end their lives violently and alone when they are hopelessly ill.