Assisted dying: ‘I wouldn't do this if I could recover - I’m doing it because I can’t.’

Terminally ill Melbourne man Martin Mahood chose to hasten his death under Victoria's Voluntary Assisted Dying law. "I would like to die with dignity and I would like to die as non-painfully as possible," Martin said. "And I want to do it when I can make the decisions, not when somebody else is making them for me.” 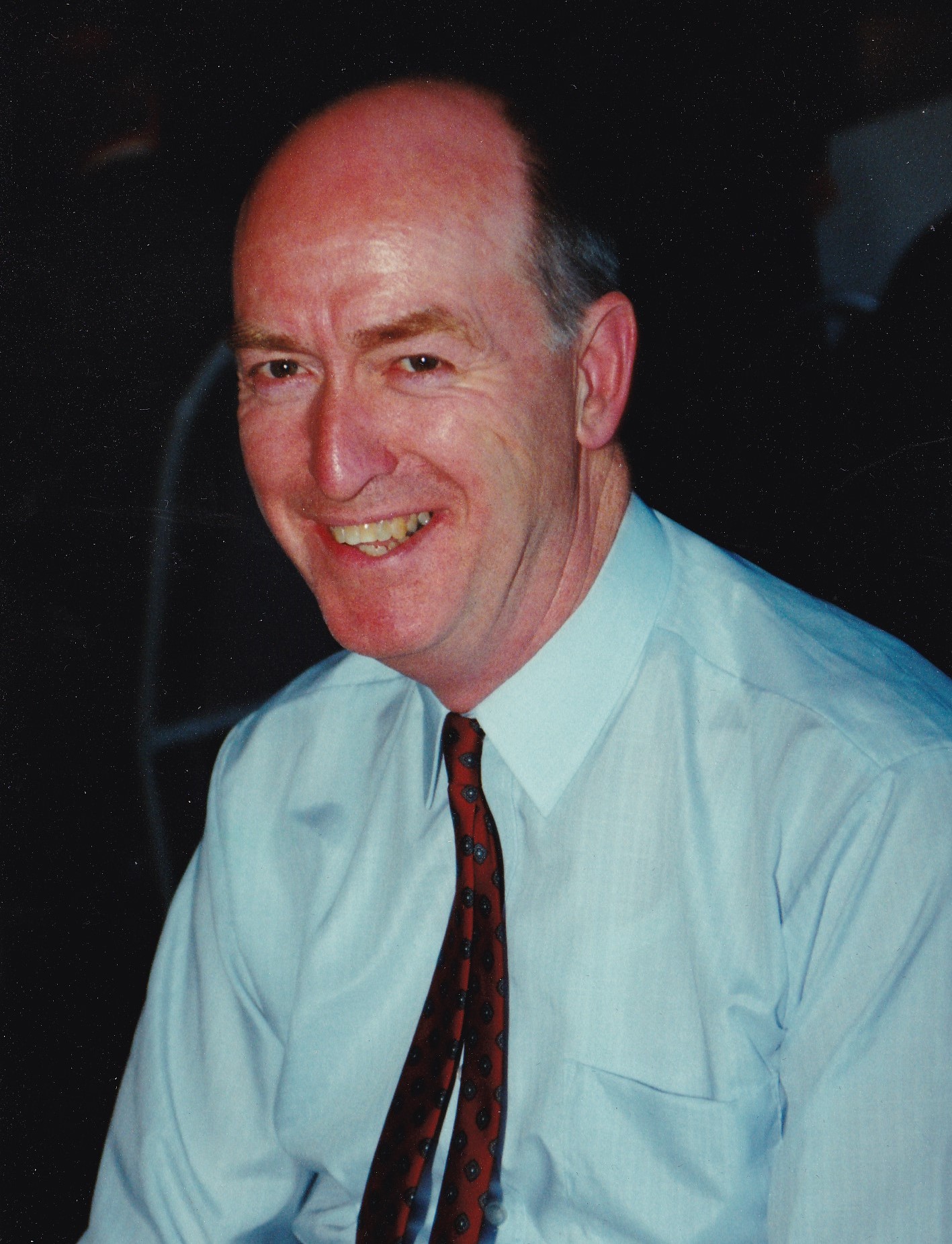 Martin self-administered life-ending medication under Victoria’s voluntary assisted dying laws on 7 May, 2021, 10 days after Go Gentle Australia interviewed him for this story. We are especially grateful for the generosity of time and the candid input of both Martin and his wife Geraldine.

Speaking after Martin's death, Geraldine said: "I think it was the best death I have ever seen."

"He was calm and at one point when he was dying he was almost happy. He had his family there. And as far as I’m concerned, I miss him, yes, but I’m glad for him that it happened in the way he wanted."

Twenty years after unsuccessful surgery for prostate cancer, Martin’s disease had marched insidiously through his lungs, spine and bones.

By April 2021, he was semi paralysed, and all that was left for him was ‘a stupor of morphine’ and the knowledge that he would soon lose everything - including and especially his dearly held intellectual capacity.

So Martin chose to die on his own terms, using Victoria’s voluntary assisted dying laws.

Many people who use VAD laws cite reasons such as peace of mind, a wish to avoid future pain and suffering, or a desire to control the timing and manner of their death. Martin cited these reasons, too, but primarily wanted to allow family members to be with him.

Looking through his calendar, he determined that 7 May would allow most of his loved ones to be at his bedside, surrounding him, as he legally and peacefully ended his life.

“There is no significance in that date in itself, it’s just a clear day for most of the people involved,” Martin said. 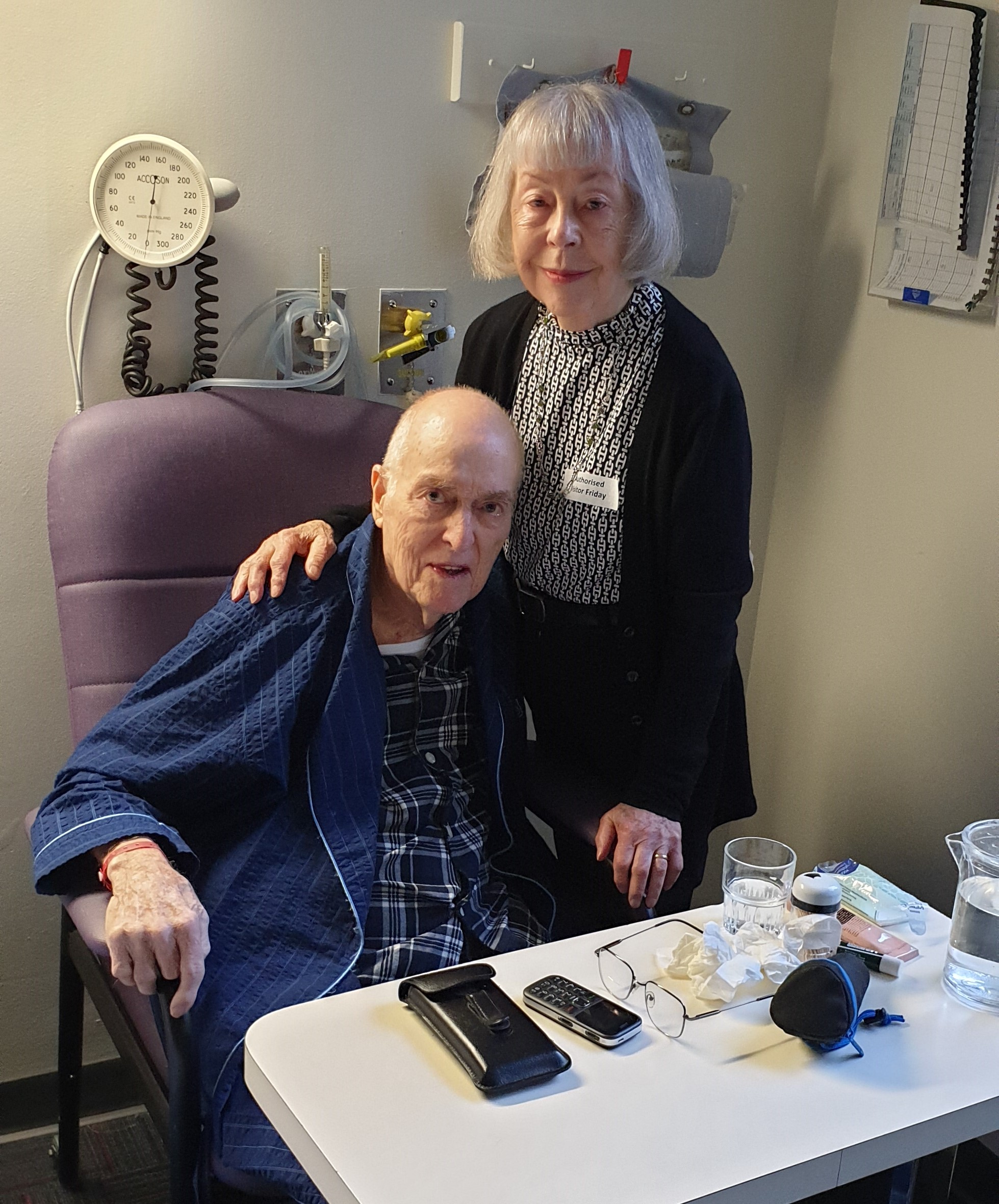 The two decades in which Martin fought cancer gave him much time to consider his death.

In 2002, following his prostate diagnosis, he stated in an Advance Health Care Directive that he did not wish to be “gratuitously kept alive under very bad circumstances”.

“I've given it so much thought,” he said.

“I’ve thought very much about my family, and I’ve seen how much my family actually loves me - which I thought they did anyhow, but they’ve confirmed it.

“It’s not a matter of control. I think up to a point, circumstances have taken the control from me.

“I wouldn't do this if I could recover - I’m doing this because I can’t.

“And I'm doing it when I can make the decisions, not when somebody else is making them for me.”

Martin accepts his family “would like me to stay alive a bit longer while my brain is still working”, but says he can’t see any benefit for anybody in delaying his death.

Despite two doctors confirming he had “no future”, Martin recently underwent further radiation treatment, to try to minimise the effects of some of the cancers, “but they’ve run out of what they can do with that”.

“It’s not as if I haven’t tried to stay alive,” he said. “I’ve stayed alive as long as I can, but I don't think I can stay alive much longer.

“So this is why there comes a time when you can do it under your own wishes rather than somebody else’s.

“And I certainly do not want to be passed out of this world in a sort of stupor of morphine and other things which is, frankly, all that’s really ahead of me.”

Martin stressed that the decision to end his life under VAD laws was his alone. “It’s very important that the person who makes this decision is making it independently,” he said.

He chose to die in a large private hospital in Victoria, and praised the doctors and carers, and the way his application for a voluntary assisted death was handled.

“I'm grateful that the doctors who reviewed me both checked that it’s entirely my own decision,” he said.

“And that, in turn, they made it very clear I can change my mind.

“I won’t change my mind, simply because, as I can see, this is the best of the worst outcome, from here on.”

Martin’s wife of 52 years, Geraldine, conceded she did not “personally welcome” his voluntary assisted death.

But she said she supported it “inasmuch as it will ease my husband of the possibility of being unable to make a conscious decision to end his life”.

“I’m going to lose him but we all lose people we love in our life, and it’s something one has to accept," Geraldine said.

“If you love people you have to be prepared to let them go when they’ve reached a point where life will be one of great pain and the loss of their ability to think for themselves.

“You hope you will lose them under the best conditions for them and not under some of the worst.”