We can make our deaths so much better

Amahl Haradasa died cruelly of motor neurone disease in 2019. His wife Emma says NSW must pass the voluntary assisted dying law. "Many of us, who have seen just how bad death can be, don’t want to leave it up to chance.” 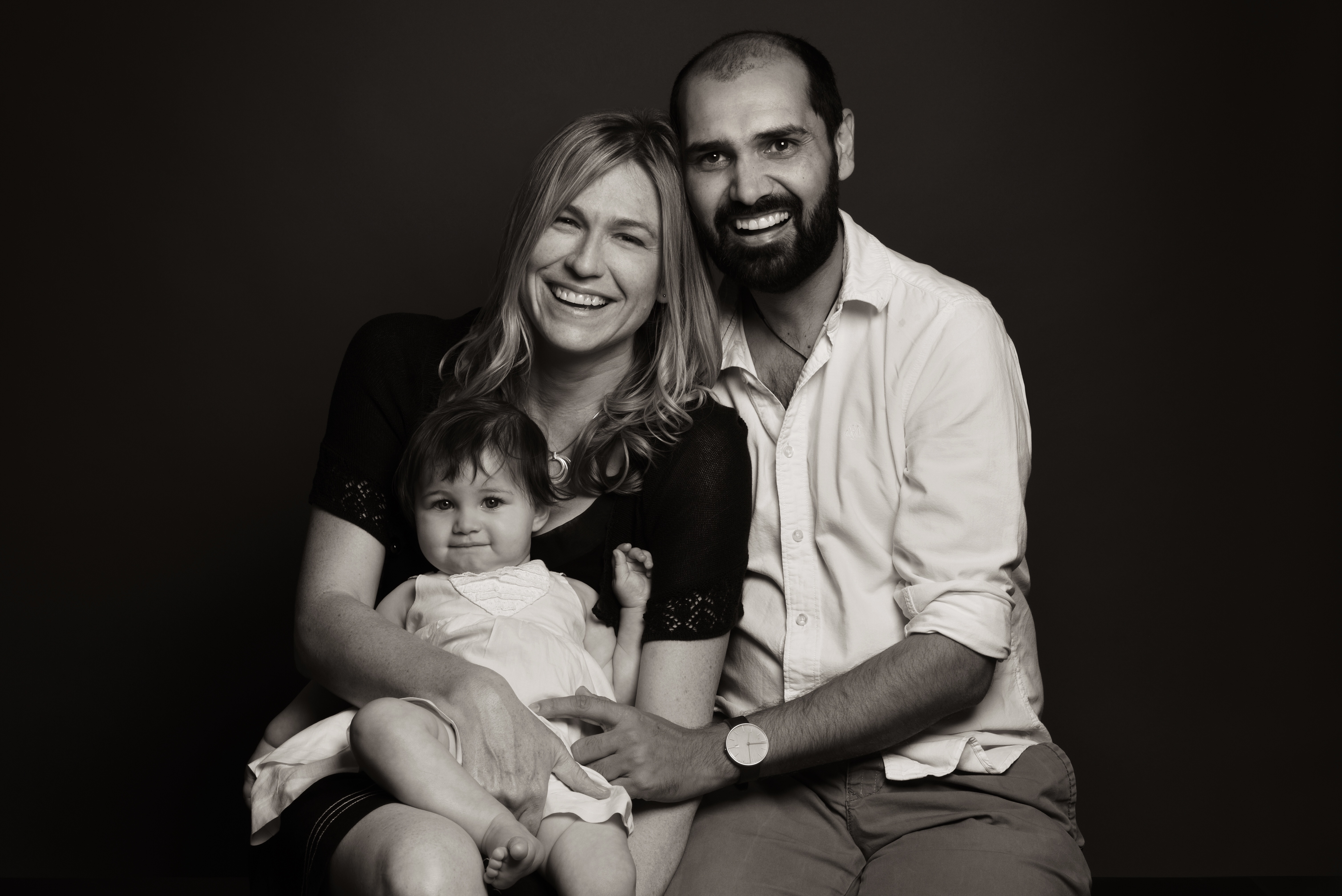 When Emma Schofield became pregnant at 38 with her first baby, the news was a mix of excitement and relief for her and husband Amahl.

“We weren’t sure if it would happen for us,” Emma said.

Just 11 weeks later, the couple’s world was turned upside down when Amahl was diagnosed with motor neuron disease. He was 33.

His prognosis was three years - about the time their lovingly anticipated baby would be two years old.

Amahl had genuinely enjoyed everything life had to offer, Emma said.

He was positive and confident, always looking for fun and adventure. Passionate about soccer, he was reasonably fit. His large extended family was a source of joy. He loved to cook.

As Amahl’s MND progressed, Emma would go on to care for him for three-and-a-half years.

“It doesn’t make me an expert, but I think our story highlights some important concepts about end-of-life care,” she said.

Emma describes MND as a “merciless disease that barges through a person’s life at an unwavering pace, leaving a string of losses behind it”.

“He would lose his work, his motorbike, his sport, his cuddles with our baby,” Emma said.

“He would lose his smile, his speech, his swallowing, his walking, the ability to hold his head up, to empty his bladder and bowels, and, eventually, to breathe.

“He would end up trapped within his body, 100 per cent dependent, unable to speak and call for help, increasingly struggling to breathe, and choking as his pharynx collapsed and he inhaled saliva.

“All we could do was hope he wouldn’t have to go through it all if he couldn’t stand it.”

Amahl passed away at 36, denied the opportunity to end his life peacefully.

“He was frightened because he didn’t have the choice of voluntary assisted dying, but he battled terrible disability until his body finally gave in,” Emma said.

“Despite coping with all that, his brave journey to the end was made even more terrifying, disempowering, and traumatising by the existing laws around end-of-life care.”

“The response was simply, ‘We are palliative care’,” she said.

“I felt that although we should have been working to make sure Amahl had the most gentle death possible, we were in fact playing a stupid game of ‘who goes to jail’.

“When he was so sick and death was so close, I wondered whether it really mattered how long it took for him to die or what his death looked like.

“What business does the law have in interfering at this point?

“After this conversation, I felt so alone. I was in a void where no one could help me for fear of implicating themselves.”

Emma says the passing of VAD laws in NSW is crucial to empower the terminally ill to make their own end-of-life decisions.

“Many of us, particularly those who have seen just how bad death can be, don’t want to leave it up to

“We have the capacity to make our deaths better.”