No doctor or government should sit in judgement

My wife Dorothy Maxine Philip received a diagnosis of an inoperable cancer of the stomach in 2015. If she had been 40 years younger she would have had perhaps a 20 per cent survival chance with a very major operation. At age 78 there was no chance of anything being done surgically or medically. 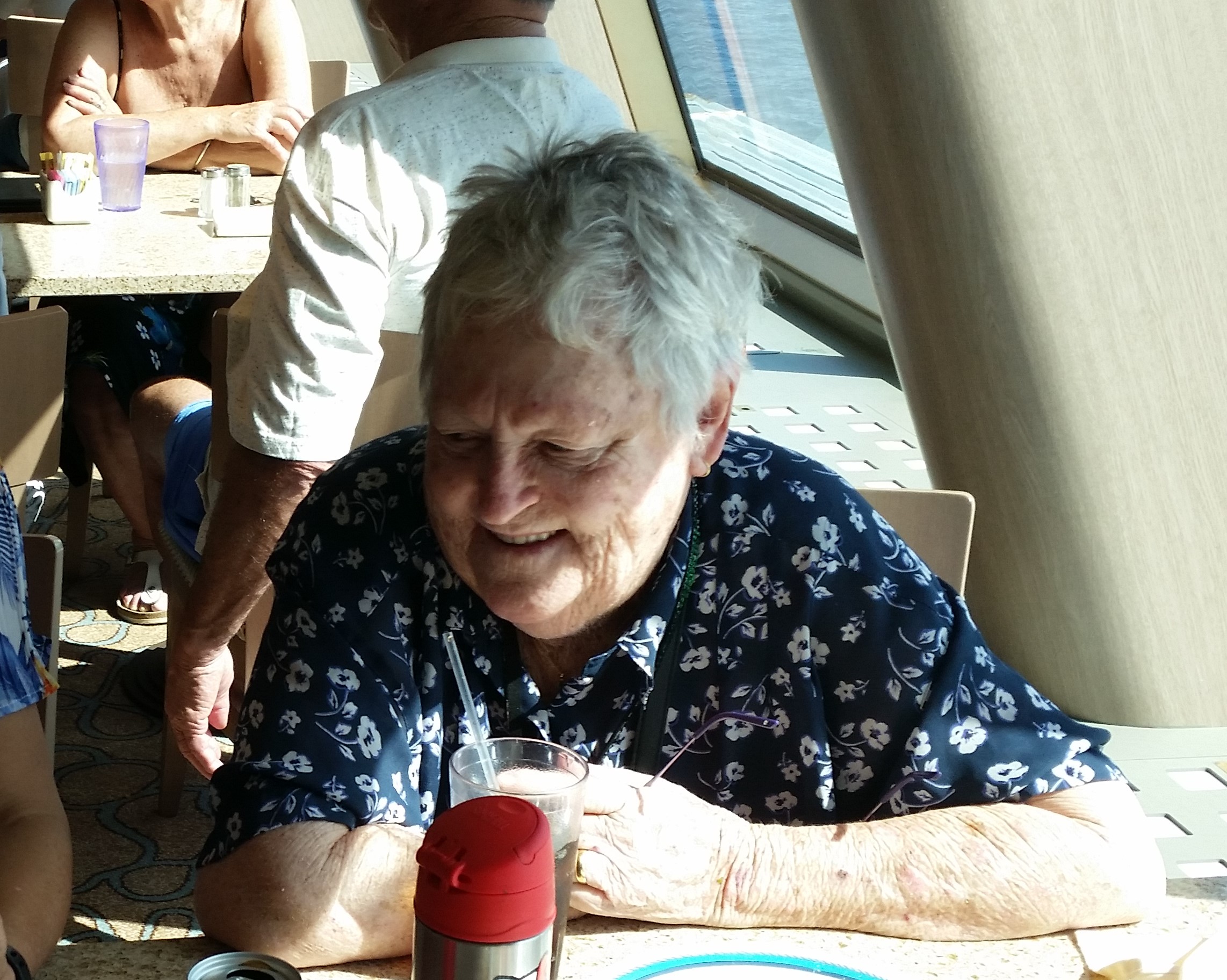 My wife occupied extremely senior positions in nursing including director of nursing at the biggest nursing home in the State for about 10 years. She was second in charge at Shenton Park Annexe, when Sir George Bedbrook was in charge of it; charge sister at Royal Perth Hospital; and we also ran our own nursing home in the 1970s, 80s, 90s and up to the beginning of 2000. My wife was always convinced that the end of life should be dignified and comfortable.

When she received the diagnosis of this adenoma, she thought she was probably going to die of something like a ruptured bowel or stomach or some complication — and she was terrified. For some years before that she had been on various opiate drugs for a serious back injury from 50 years of hard lifting in nursing and she had accumulated a big supply of those which she took all at once. I was in the room when she took them. I did not assist her in any way, but I did not try to stop her and I promised that I would not call doctors or take her to hospital. I understood her intention to die.

She survived four days at home with me keeping an eye on her and trying to make sure she did not have any nasty complications if she did survive. Eventually it became obvious that the opiates had worn off and had not killed her and she was having withdrawal from the benzodiazepines and other drugs she was on and was becoming unmanageable.

I broke my promise and got an ambulance and got her to the hospital. I told the hospital what had happened and we had the police, psychiatric services and other people giving us a going over. I have been a Justice of the Peace for about 34 years and I understood the laws relating to helping people die and the police were eventually satisfied that I had not. Afterwards she decided she would not do that again and would instead try to make clear to the people who were caring for her that she did not want to be kept alive by artificial means.

"In the next 10 days she basically drowned slowly. Her lungs continued to fill up no matter what the doctors did.

She had a couple of reasonable years, but in August 2016 got very sick with pneumonia. She spent two and a half days in the emergency department at Peel Health Campus in full view of the public coming and going — incontinent, both of faeces and urine; unable to be nursed because the staff were too busy chasing after drug addicts and people who were making a nuisance of themselves. So I, my stepson and two other people nursed her in the emergency department.

There were several other bouts of pneumonia after that. In late October my wife made it clear to her doctors that she did not want any further treatment and did not want to go back to hospital. But she was sent back to hospital and was there for about 10 days. They certainly treated the pneumonia but from there on she was incapable of any kind of interchange or thought or discussion.

She deteriorated during December 2016 and between Christmas and New Year was fitted with a perfusion apparatus that provides direct access to the painkillers she was on. In the next 10 days she basically drowned slowly. Her lungs continued to fill up no matter what the doctors did.

On the Wednesday before she died, she was terrified. She could not breathe properly. Her eyes were bugging out and she was throwing herself around. The palliative care people helped stabilise her and they were as good as they could have been. She should have settled down, but from then on she just quietly drowned.

I do not think people should be in a situation where some doctor or government sits in judgement on whether they should or should not die at a particular time, but I do believe that if she had made clear her intentions both in writing and verbally, as she did, that at some point, when things were reaching the stage that they did in the first week of January 2017, I or somebody else could have said, “Enough. Let her go”.

I would hate to think that anybody had to go through what my wife and I went through in those last few months of her life.