He begged me to help him take his life 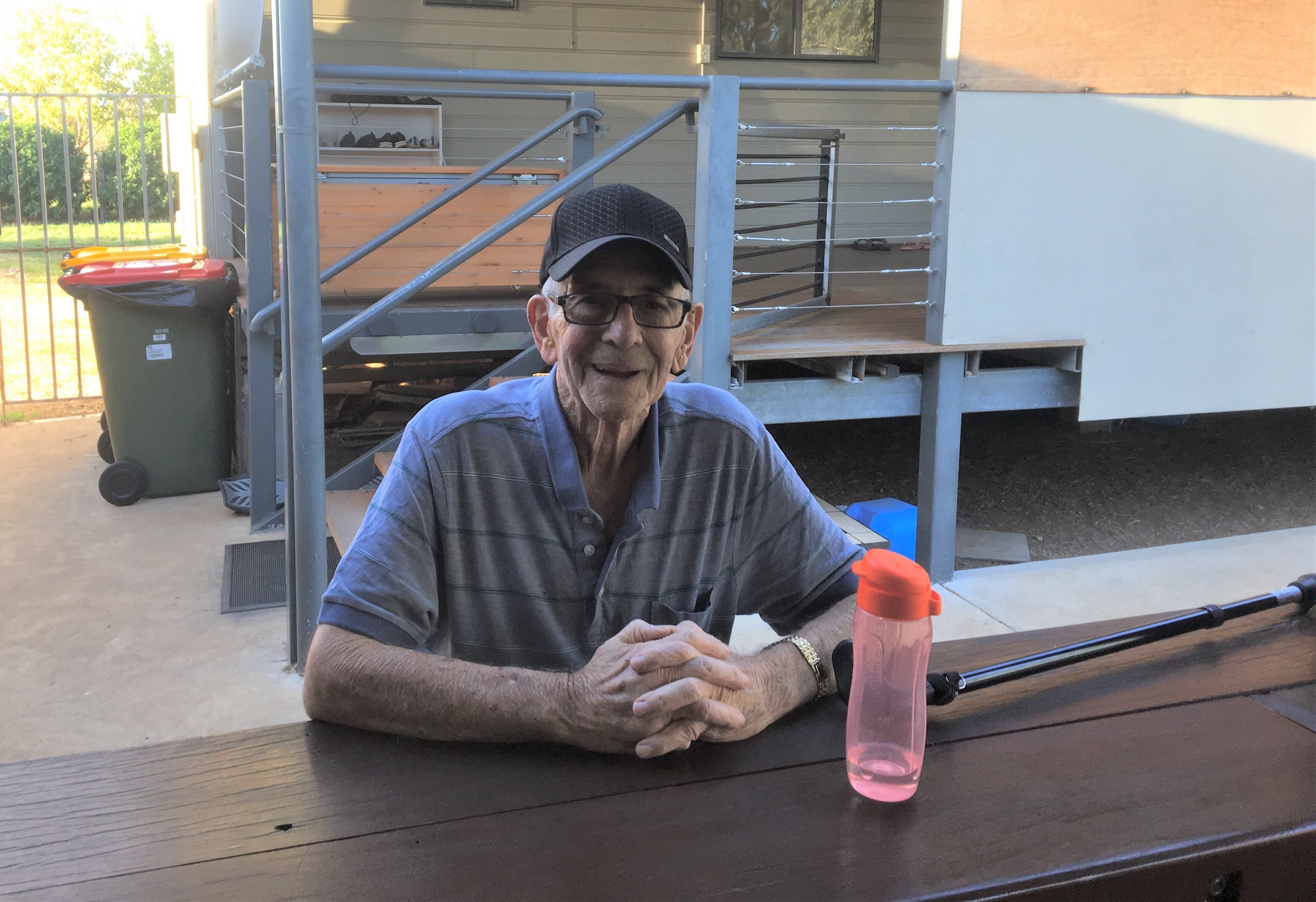 Ray Philpott was a quiet man. As a respected funeral director in Scone and, prior to that, in Parkes, he was passionate about helping loved ones of the deceased, and was humbled by the trust placed in him by the community he served.

Devoted to his family, Ray raised his daughter Angela and son Warren as a single dad after he and the children’s mother divorced. “I was 13 and this would not have been an easy thing to do,” Angela said.

The family remained close, and Ray lived in a unit attached to Angela’s home for the last 12 years of his life.

In October 2018, Ray was diagnosed with lung cancer. Initially, radiotherapy appeared to keep the cancer at bay, but the disease returned and spread to other parts of his body.

He died on Easter Monday 2019, aged 82, having begged his family to help him take his life to end his suffering.

When Ray’s cancer returned, his option was chemotherapy. “After much discussion, dad decided he didn’t want to undergo any further treatment,” Angela said.

“His outlook was maybe 12 months with treatment or six months without it.”

After Christmas 2018, as Ray’s pain levels heightened, the family worked with GPs and palliative care teams on “the never-ending cycle of medication” to try to keep him as pain free as possible.

“I spent most nights with dad due to needing pain medication through the night,” Angela said.

“During this time, he had a particularly painful episode where he begged me to help him to take his life as he didn’t want to suffer anymore.

“He was screaming out in pain with any kind of movement.”

Ray was taken to hospital, his family setting up a roster so as to never leave his side.

“We had to sleep many a night in a chair next to dad due to him calling us and being scared,” Angela said. “It was during this time he asked both my husband and brother at different times to help kill him, one of the most awful things to go through.

“How could we watch a man who was once so strong and so loving fade away to a bag of bones and in constant agony?”

The family managed to take Ray home for 10 weeks before finally having to admit him to hospital at Easter 2019.

“After discussions with the doctor, we decided to take dad off his antibiotics and to stop feeding him and hope he wouldn’t suffer too long,” Angela said.

“We stressed to all that dad had had enough. Enough of the constant pain, enough of his son and daughter showering and dressing him, enough of his children holding the bottle for him to urinate in.

“Enough of the drugs in his system, that he didn’t know where he was or what he was doing. Thankfully dad went to sleep on Easter Sunday and didn’t wake up again.

“My beautiful and loving dad died on Easter Monday afternoon with both of us by his side.”

“If dad had the option, I know he would have wanted to end his life on his terms without the suffering that he experienced,” Angela said.

“I cannot speak highly enough of the care we received from the palliative care nurses but ultimately it wasn’t enough to treat the pain.

“I am still struggling with losing dad but take great comfort knowing he is no longer suffering.

“I would have liked for him not to have had to be in pain for so long or feel so desperate he considered taking his own life.”