'This suffering is just plain wrong'

Ari Levanael watched his dad Barry die a slow and painful death "drugged out of his mind" in palliative care in Sydney. Ari says: “The laws on Voluntary Assisted Dying need to be changed in NSW and the rest of the country so people with a terminal illness can die with a sense of grace and dignity. 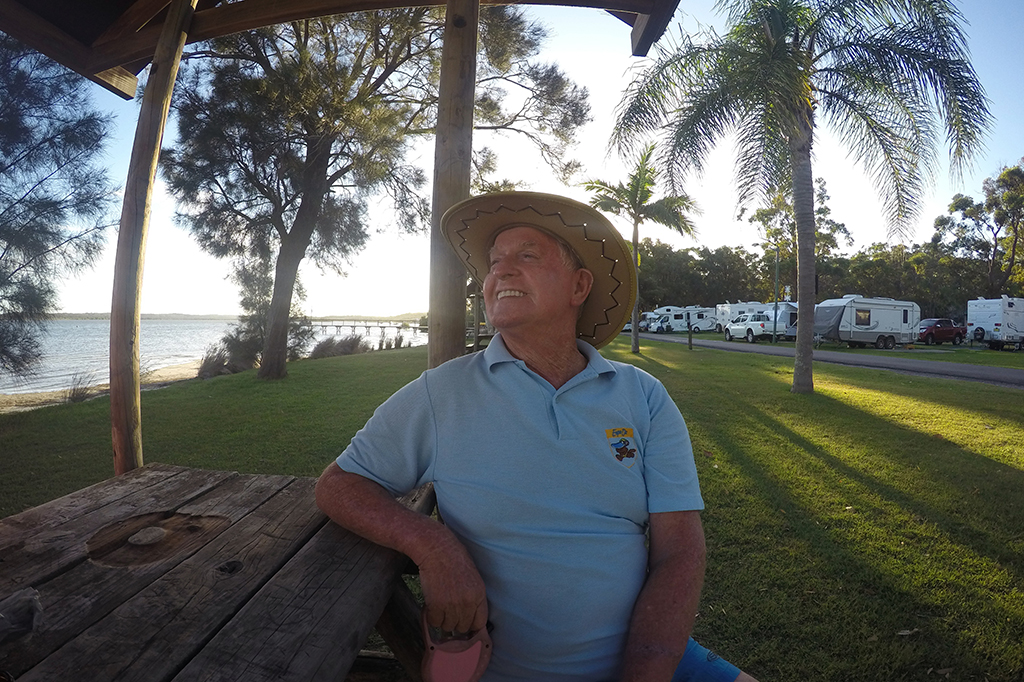 Ari's father Barry James, 77, died in a Sydney palliative care facility in April after being diagnosed with terminal brain cancer and lymphoma.

Ari, a yoga teacher in Sydney's eastern suburbs, said watching his father's decline was one of the most difficult things he had ever done.

He wrote about his father's last weeks of life in a series of blog posts documenting the suffering and the agony his family went through.

Ari said Barry was “drugged out of his mind” for weeks before what was a slow and painful death. 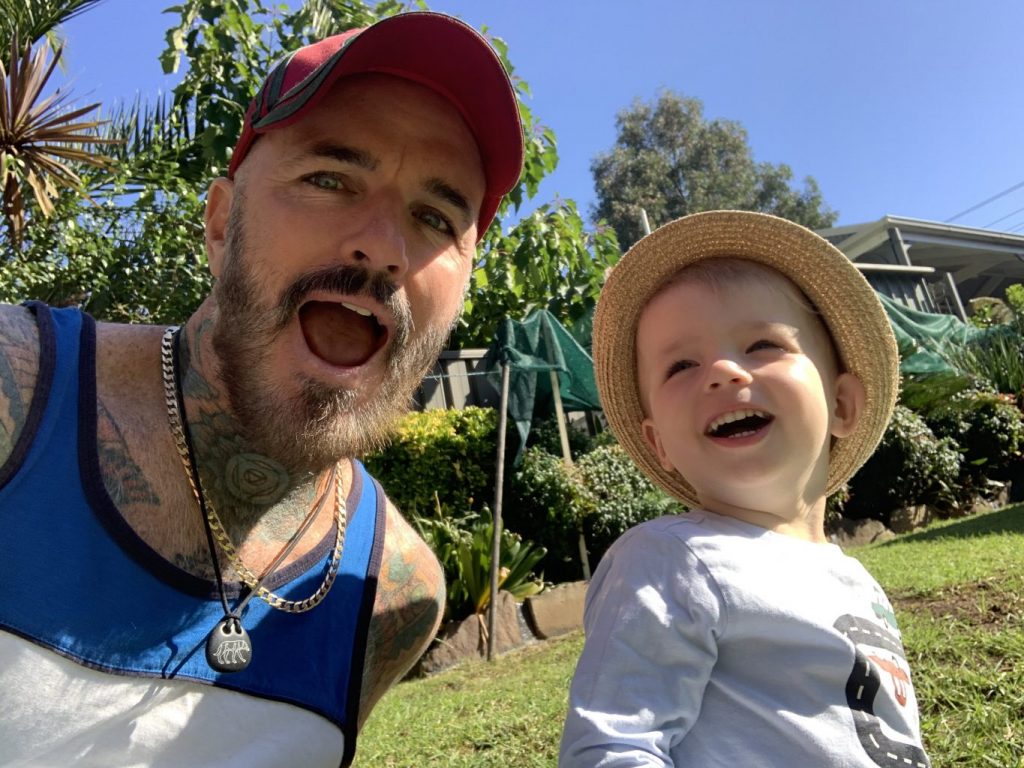 Ari wrote: "The doctors and nurses kept saying when he was in hospital that they would 'make him comfortable' and now almost two months later when they walk in to check his 24-hour slow drip morphine and cocktail of other drugs that I can barely even pronounce they say, 'he looks comfortable'.

"Does he? I ask. Really? He looks fucking awful if you ask me or any one of his many visitors that walk in to wish him well on his next voyage.

"He’s drugged out of his mind and has been for now seven weeks tomorrow morning," Ari wrote. "That’s if he makes it ‘til the morning, and I hope he doesn’t, again. He’s had enough and so have I."

Ari said his father made it clear if he couldn't "go home, walk the dog and mow the lawn, then not to resuscitate me."

"He was a very dignified man and wouldn't have wanted to lose dignity in the way he did," Ari said. "He wanted to be able to shower himself and dress himself and it became demoralising that he couldn't."

Ari said his father's suffering had a terrible impact on those he left behind.

"Can you imagine experiencing someone you’ve loved and known for 47 years slowly lose their dignity? Watch them cry out in pain at the hands of people that say they know what they’re doing? I shared this pain, cried with him and I experienced the worst days of my life over these many weeks; and I know my dad has too. What he felt has sent shock waves through me, that I will never forget," he wrote.

"Our family listened to the ‘experts’," Ari wrote. "They said they will 'try this and that' and that 'it might cause this or that' (and it did), then that 'they didn’t think this would happen' (and it did)." 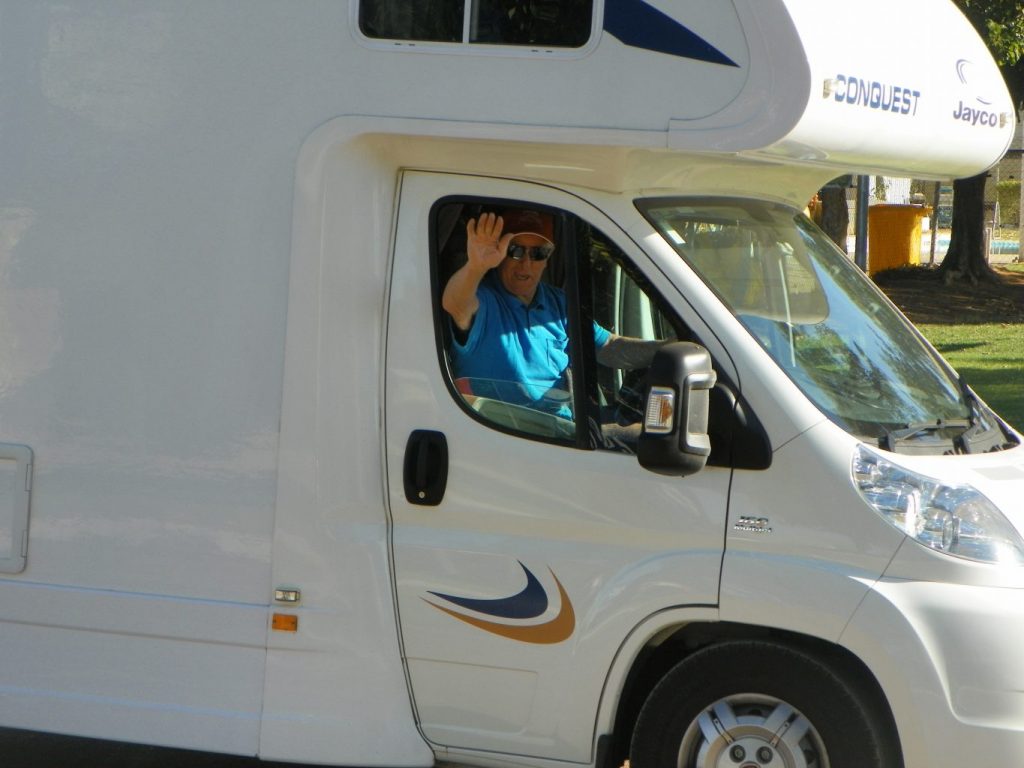 Ari said he didn't blame the medical professionals who cared for his father, but he did blame the law in NSW which made it illegal to hasten death.

"Government legislations and the medical profession (and all the bureaucracy entailed) has a lot to answer for. I’m angry at the damage done to my dad," Ari wrote.

“The laws need to be changed in NSW and the rest of the country so people with a terminal illness can die with a sense of grace and dignity.

“I’ve witnessed this first-hand with my dad and the suffering caused can be avoided if the laws are changed.

"I cannot watch another person I love go through this torment."

Independent MP Alex Greenwich plans to introduce a Voluntary Assisted Dying bill to parliament in September, with a draft bill to be made public in July.

Dying with Dignity NSW is running a petition urging MPs to back the bill.