Belinda Teh nominated for WA Young Australian of the Year

Belinda Teh, the face of Western Australia’s campaign for voluntary assisted dying, is a finalist for WA Young Australian of the Year. 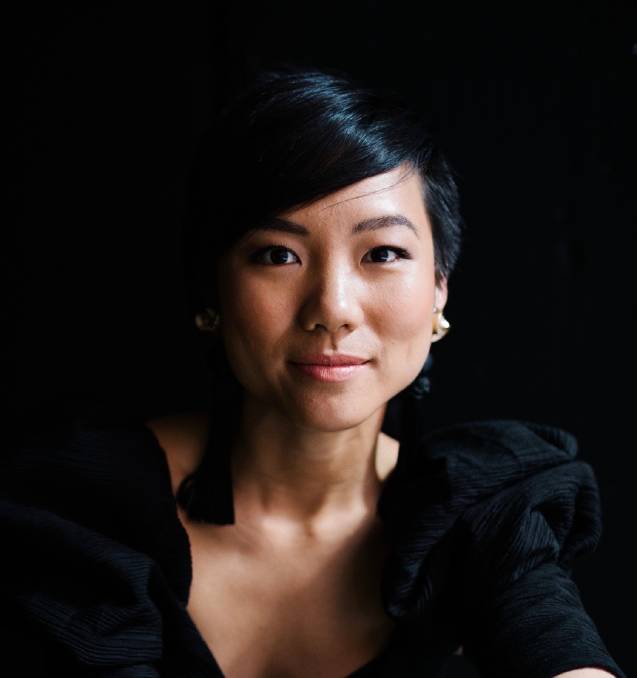 In 2019, Belinda embarked on Belinda’s Brave Walk, a 3,500 km journey from Melbourne to Perth to raise awareness of the desperate need for more compassionate end-of-life choices and to honour her mother Mareia, who died in agony from aggressive breast cancer in a specialist palliative care facility in Perth.

Doctors refused Mareia’s requests for help to die quicker because the option was not yet legal in WA.

Explaining at the time her decision to walk across the continent, Belinda said: “This is a once in a generation opportunity to change the law in WA so that what happened to my mum doesn’t happen to anyone else.”

Belinda's nomination reads: "She has shared her story many times, galvanising a groundswell of community support and inspiring people to be active in creating change. Belinda was instrumental in raising awareness about this issue, running a sophisticated social media campaign, hosting public events and addressing supporters on the steps of WA Parliament House. "

During her trek across Australia, she met thousands of people who shared similar stories of loved ones who had endured unnecessary suffering at the end of life.

Belinda arrived at the steps of Parliament House in Perth on 4 August 2019, the day MPs began debate on WA’s Voluntary Assisted Dying bill. More than 300 supporters were on hand to welcome her, including Premier Mark McGowan.

Belinda became the unofficial spokesperson for the VAD cause. During her walk, she raised more than $5000 for palliative care patients in Kalgoorlie and collected more than 7,400 signatures on a petition calling for MPs to support the WA VAD Bill. 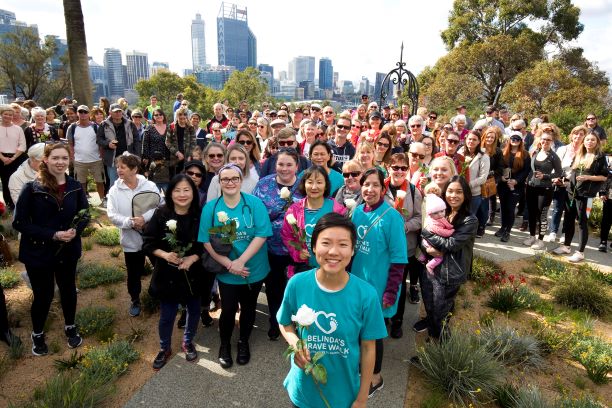 On 10 December, Western Australia became the second Australian state to pass a voluntary assisted dying law giving terminally ill people choice at the end of life. The law will come into effect on 1 July 2021.

Go Gentle Australia’s founder Andrew Denton had this to say of Belinda.

“Rarely has someone personified and electrified such an important public debate as Belinda Teh did.

"Her intelligence, empathy, and determination to honour the suffering of her mother, Mareia, were impossible to ignore. There is no doubt that her efforts in support of WA’s landmark voluntary assisted dying legislation influenced some crucial MPs’ votes”

Denton said the string of Australian of the Year nominations reflected a “sea change in awareness” about the need for more compassionate end of life choices.

“Recognition of the right of terminally ill Australians to decide for themselves how much they have to suffer at the end of life is one of the most significant social changes of this century.

“Five years ago, voluntary assisted dying was considered by many MPs as ‘a step too far’, despite repeated opinion polls over the past two decades showing community support upward of 70% and 80%.

“Now we have VAD laws in Victoria and Western Australia, proposed bills in at least three other jurisdictions and recognition for VAD advocates across the country.”

Denton said Australians in states and territories still to pass VAD laws were entitled to ask why some Australians have this right while they do not.

“The community is no longer asking their politicians to lead on this issue - they’re asking that they follow,” he said.

The WA award recipients will be announced in a ceremony at the Ritz-Carlton Hotel in Perth on the evening of Thursday, 12 November. The ceremony will also be livestreamed.

They will then join the other state and territory recipients as finalists for the national awards announcement on 25 January 2021.

Read the full nomination text at the Australian of the Year Awards website.

Read more about all the nominees in the Mandurah Mail.