Dr Sarah Pickstock, a West Australian palliative care specialist, has supported more than 16 patients through the VAD process. She says its intimacy and impact shouldn’t be underestimated.

"While VAD is extremely rewarding, I want other doctors to go into this with their eyes open – it’s a new system and there are still some challenges.

"First, it’s a huge time commitment. The training alone is a full 8+hr day, which is a lot for a busy doctor. Completing the assessments and visiting your patients – sometimes in rural areas – takes time and energy.

"Second, sharing information is crucial. Keeping everyone in the loop helps everything run smoothly. It’s as simple as asking ‘Do I have your permission to share this information with your GP?’ and mostly the person says yes.

"Third, palliative care can work really well alongside VAD and we cannot keep them separate. Many people need and want both. We’re lucky that some hospices have been brave enough to step up and offer VAD, and I know from conversations I’ve had with patients and families that they’ve found it really valuable to be able to have expert palliative care in hospice and still access VAD.

"Fourth, it’s important to find time to debrief with other medical professionals. I often end up doing this by video because I’m working remotely. As doctors, we’re used to dealing with sad and difficult situations – but the intimacy of VAD, and its impact, shouldn’t be underestimated.

"In WA, we initially had a real rush of people asking about VAD when the law first came into effect – I think they’d been waiting. That was quite overwhelming. But things have settled now.

"One thing that surprised me was the number of patients who want the medication intravenously with a doctor administering. Even though this ties them to the doctor’s schedule, they often consider it preferable to doing it themselves.

"Another reassuring thing is the number of people who get the VAD medication, but don’t end up taking it. I had a male patient whose symptom distress scores dropped off once he got the medication and stayed low until he took it a few weeks later. The comfort of knowing VAD is an option seems to have a palliative effect.

"Finally, I’ve come across a number of patients who – really quite forcefully – have asked their doctor to add ‘VAD’ as the cause of death on the death certificate. The legislation says that the cause of death should be the person’s terminal illness, not VAD. But some people are really proud of their choice of VAD and don’t want to hide it.

"Even with all the challenges, I feel the same; proud to be a part of this scheme.

"Without a doubt, VAD is the most polarising medical practice I’ve come across. But having now supported 16 patients through the process, I’m certain that it’s not about a failure of palliative care – it’s about the person having a choice." 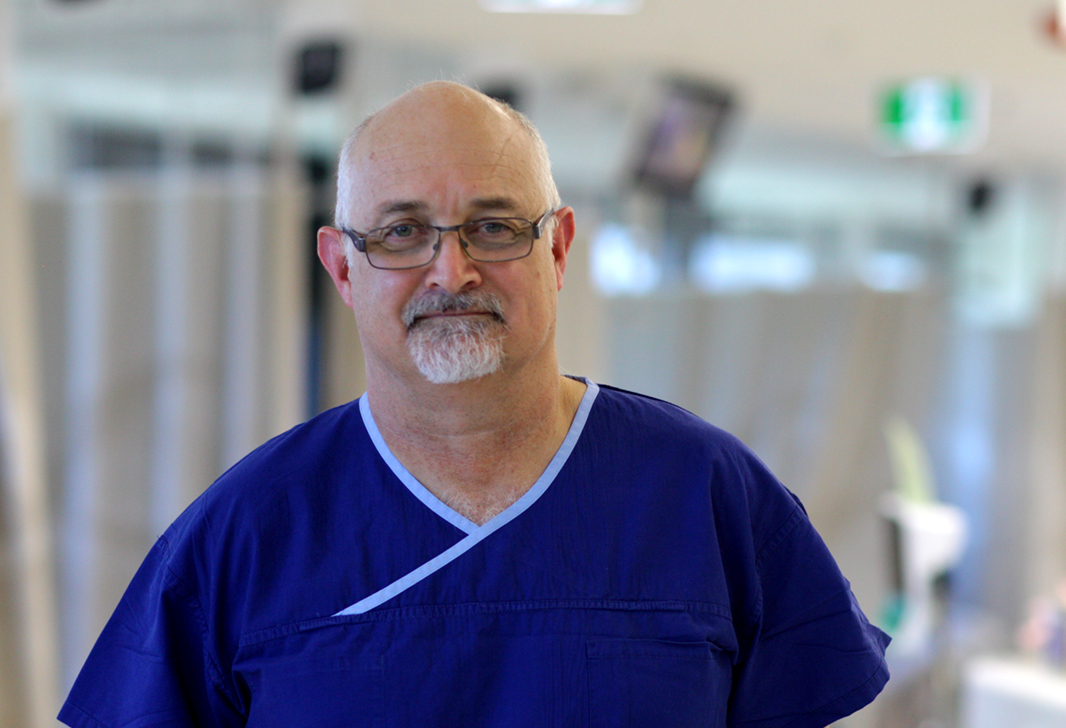