I am furious that others should dictate the way I die

Dear Member of Parliament, on Voluntary Assisted Dying I feel it very important to ask you to represent the majority of your constituents and vote “YES” for legalisation. 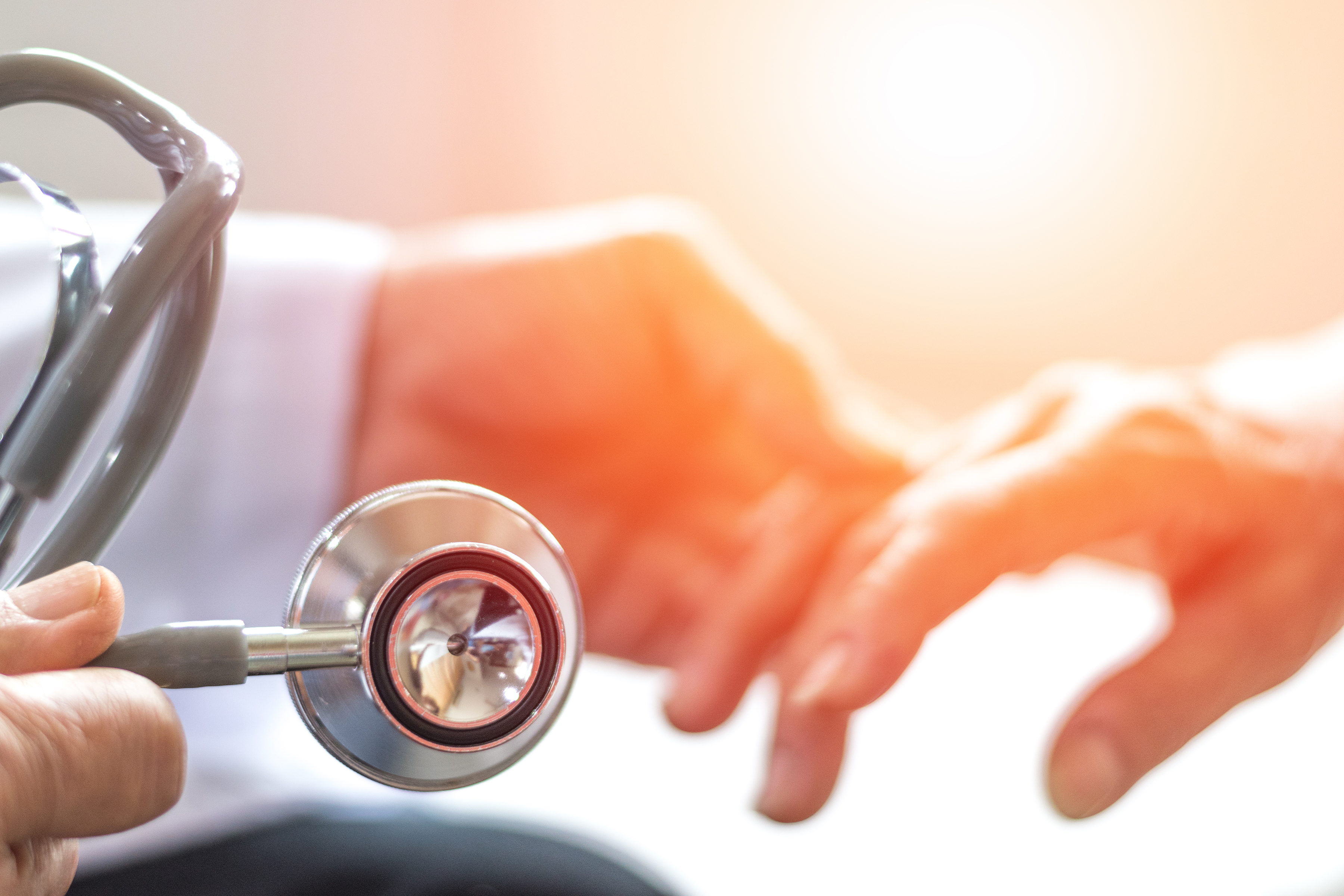 Both my husband and I feel very strongly regarding the legalisation of Voluntary Euthanasia, and fully stand by this cause. I can assure you also that ALL our peers of similar age or older (we are in our 70s) have the same views.

I have always been absolutely furious that others dictate the way I die, and this belief has increased as my health deteriorates - simply through old age. I have never understood how anyone can believe that it is right to extend the suffering of others against their will. How can they live with that on their conscience.

Some use religious doctrine to oppose euthanasia but surely with advancing civilization and science human beings can perceive the suffering that religion causes. Belief in such doctrines is evidence of sadism – not religion.

Surely no God (by whatever name) would approve of extending such suffering. He gave us intelligence and consciences to choose.

The Australian Medical Association’s stance that it is “contrary to medical practice” seems incongruous – saving lives at all costs surely conflicts with their aim to alleviate pain and suffering and their code states that they must respect patients’ rights and decisions. The responsibility of saving lives must be equal to that of relieving suffering by ending lives painlessly.

Others use the argument that to legalise euthanasia will make it easier to eliminate unwanted relatives or population. BUT that would be murder and the percentage of those prepared for that conviction would be few.  Causing human beings to live in pain and suffering against their will is equally a crime. We are gaoled if we allow cruelty to animals – why not the same for human beings?

I was employed in an Aged Care Facility for 16 years prior to retiring, and whilst the facility provided great assisted care for those unable to live alone, the high care section that treated those needing palliative care was horrendous (even though the care was indisputable). My colleagues and I would often say “shoot me before I reach that stage”. I fully believe that palliative care can never ensure a pain free death. The anguish of their loved ones was also very hard to witness. For that reason I never wish to enter a nursing home (even though I approve of them up until that final stage) simply because they do not allow you to die without suffering and by that stage you cannot acquire the means to take the matter into your own hands.

That facility included Dementia Care and my experience in that area emphasizes to me that it is important that Living Wills (Advance Health Care Directives) be signed at first diagnosis and that those wills and/or directions are strong and inflexible to  guard against  the interference  of others – whether they be medical staff or family. I repeat – anyone wishing to extend suffering should be gaoled for cruelty.

I was a member of their Ethics Committee during the time this issue first came to the fore by Dr. Nitschke and the opinions of both staff and doctors were varied and their stories interesting but predominantly in favour of euthanasia.  However, some doctors felt the “safeguards” were too constricting and could actually restrict their use of effective pain relief. Therefore they would not support the legalization as it was at that time. This must be considered when applying “safeguards. The terminology of “suicide” should not be used – being a separate issue as it can confuse legalisation and make it harder to achieve particularly when considering the Australia’s Medical Board’s negativity.

My husband’s and my parents who reached their 90s spent the last years or months wishing they “could just go”.  Regretfully we had placed them in care – unable to do it ourselves. We live with that guilt.

Every human being has the right to “euthanasia” or  “Voluntary Assisted Dying”. Anyone with negative preconceived views will still have the choice, but that choice should not be imposed on others and who knows they may end up with circumstances that will change their minds. Please support its legalization for all of humanity.